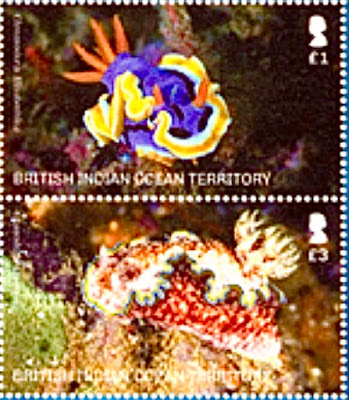 🇮🇴 The postal service of British Indian Ocean Territory issued a sheetlet containing 6 different stamps on 22 February 2021 which featured Sea slugs. A colourful issue and though the total face value is a little high, given how few stamps are released by the territory every year the issue is quite acceptable. I expect there will be a set or sets released to commemorate the 95th Birthday of Queen Elizabeth II and the Duke of Edinburgh’s 100th  Birthday. The administration of the territory has already released a 50p coin to commemorate the Queen’s birthday. Rating:- ****. 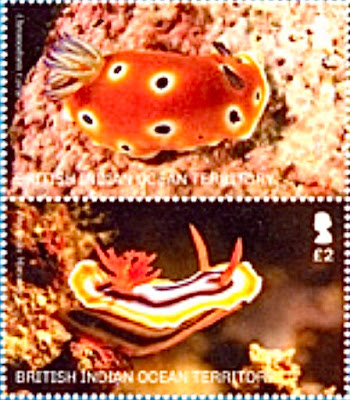 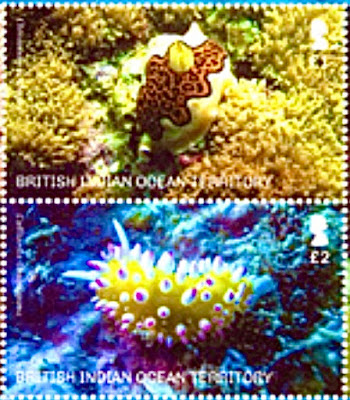 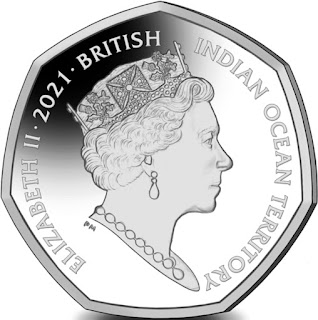 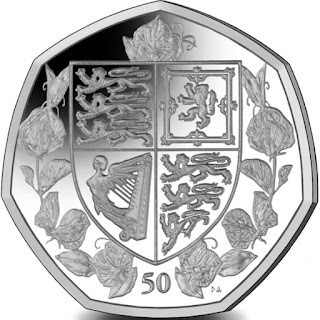 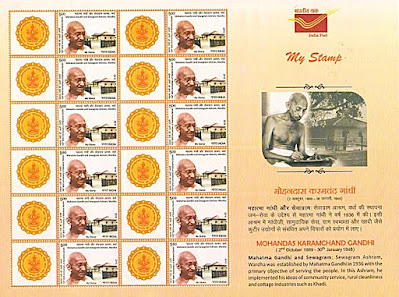 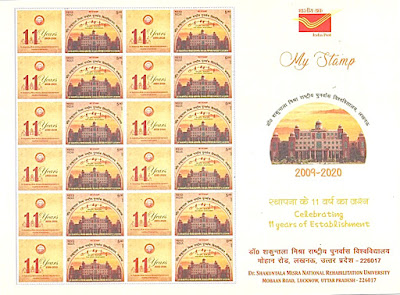 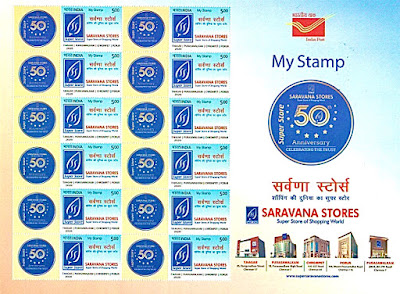 3 February 2021 - 50th anniversary of the Aeronautics Research and Development Board (issued during AeroIndia 2021 event) - 1 stamp.