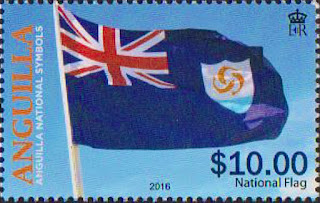 🇦🇮🇨🇲🇷🇼🇼🇸🇹🇨 One term used in stamp collecting, probably more in the past than now, is Dead Country which refers to a country or postal service which has ceased to issue postage stamps. In the past that was usually due to the country ceasing to exist or perhaps changing its name. Examples of philatelically ‘dead countries’ are Bahawalpur, Heligoland and Newfoundland. The land is still there and there are people in it but as a philatelic entity it no longer issues postage stamps and probably never will again). 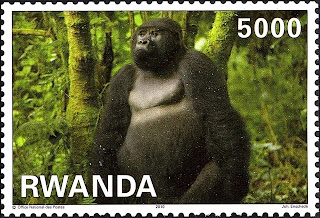 Meanwhile the postal service of Samoa turned to using the services of Philatelic Collector Inc for a while after it found it was losing large amounts of money on every issue it released when New Zealand Post was assisting it with producing new issues and subsequently tore up its contract with Philatelic Collector announcing that it would concentrate on Express Mail and parcel services as a means of defending producing some highly expensive surcharges apparently not consistent with its contract with the US-based agency. No new issues seem to have appeared from Samoa in the last couple of years or so and there is no news that the Samoa postal service intends to produce any (though, who knows?. there may be some as yet unknown surcharges floating around out there in the philatelic new issue ether). Those who run the Samoa postal service seem to have made a decision not to issue new postage stamps. 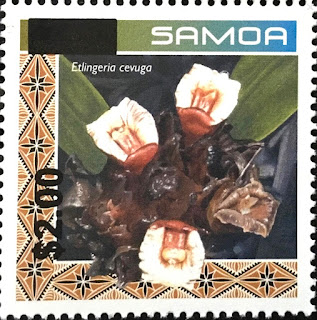 Then there’s the question of Cameroon. The country’s last known postage stamp was released in 2015 to commemorate the inauguration of the Kribi Deep Water Port. There has been no news of any further releases in the past 5 years. Prior to 2015 Cameroonian issues were becoming very infrequent and presently there seems no enthusiasm to issue new stamps there. The postal service seems to have missed the opportunity to commemorate the 60th anniversary of Independence which was achieved on 1 January 1960 which might have been a good reason to issue some commemorative stamps. 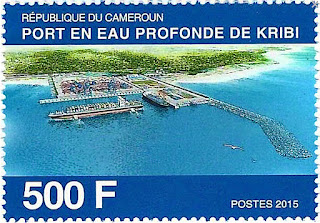 Finally we might mention Turks And Caicos Islands which like Anguilla is a British Overseas Territory. Its postal service last issued stamps on 7 December 2015, just over 5 years ago. The territory had placed its new stamp issues in the hands of the US-based IGPC agency for many years and it had produced some horrors in the territory’s name over that time but whether or not the agency still has a contract with IGPC I do not know but certainly nothing unpleasant - nothing at all in fact - has appeared on the new issue market with the territory’s name printed on it for long time. This is no guarantee that Turks And Caicos has purged itself of its sad philatelic history stretching from the 1980s to 2015 - one might have thought that Dominica had successfully ditched IGPC over the last few years but at the end of 2020 a large number of new philatelic products inscribed with the country’s name was announced by the agency. 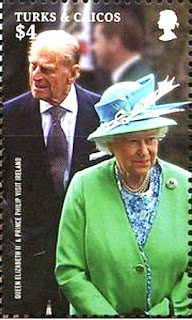 All of these philatelic entities have passed quite a long period without being known to have issued any new stamps. Clearly they are not ‘dead countries’ but they may be considered to be philatelically inert, seemingly lifeless but still able to spring back into life if there is the local political will to return to issuing stamps or possibly, for some, if someone comes along with a good enough offer.

To this group we may add others - Lesotho and Zambia come to mind (both reformed former IGPC clients) - and then there’s a whole slew of Commonwealth postal services which are partially inert with new issues appearing infrequently and unpredictably. On this list we may place Nauru, eSwatini, Seychelles, St Helena, Belize, Uganda, Tanzania, Nigeria, Malawi, Brunei Darussalam and a few others (it looked as though Solomon Islands could be included here until IGPC announced recently it was issuing a sheetlet commemorating an American Buddhist figure with the country’s name printed on the products).

These inert countries are a problem to the new issue collector. Firstly one can not be sure that the country has issued any stamps at all, even after 10 years, and secondly obtaining the stamps can be very problematical and sometimes involve paying a sum way over face value. It seems to me that new issue collectors  face the same problems as their Victorian era predecessors did even though this is an era of mass communication and globalisation in that we can often find no news or announcement about stamp issues from some postal services and when we know about them tracking them down for our collections may be a major task, and occasionally, impossible.

Still it’s always satisfying to learn about the issues of these inert/partially inert stamps and even more satisfying to see them filling their space in one’s album after which one forgets them and sets off in pursuit of another stamp from one of these countries.

One final thought - it might be considered that many of the philatelic entities which have large numbers of stamps produced in their names by foreign exploitative agencies are actually inert territories. If the agency issues are ignored, which they should be, then many territories have not issued any stamps or have released only a handful of issues in their own right or according to their real needs. This list of inert postal administrations with stamps by proxy is very long - Sierra Leone, Nevis, Grenada, Maldives, Tonga, Cook Islands, The Gambia, St Vincent And The Grenadines to name but a few. Tracking down the stamps that are really being sold to mail-sending customers over post office counters in some these countries can be just as difficult as searching for those territories which have very very few stamps appearing on the market.

🇮🇳 India Post (not inert at all) issued a single stamp on 6 February 2021 to commemorate the 60th anniversary of the High Court of Gujarat. Rating:- ***. 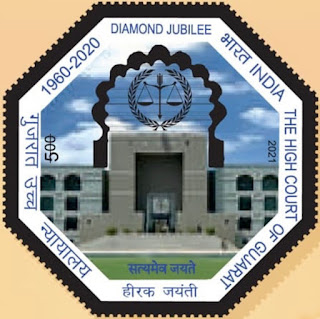