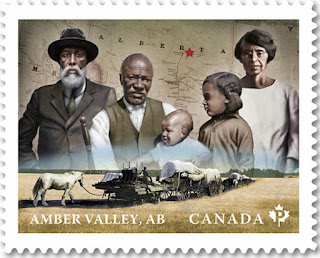 🇨🇦 Canada Post will issue 2 self-adhesive stamps on 22 January 2021 as another part of its ongoing Black History series. The stamps are issued in a single booklet containing 3 panes (the first containing 4 of one design and the second 4 of the other, the third pane containing 1 of each design). The issue was designed by Lime Design. Rating:- ****. 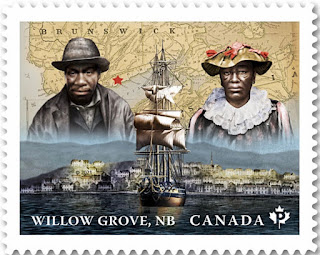 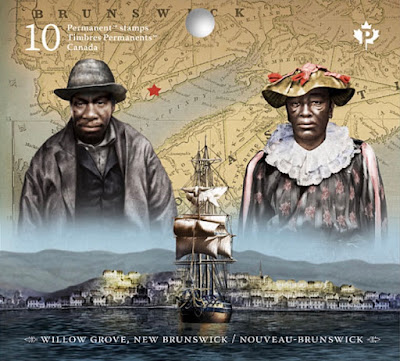 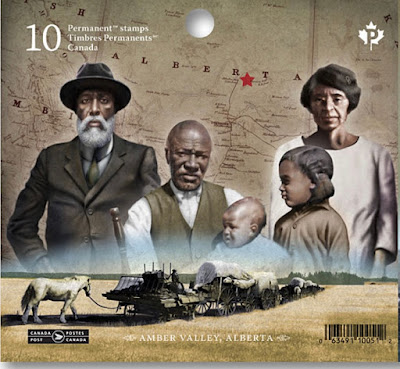 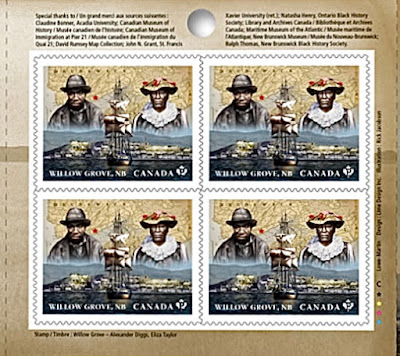 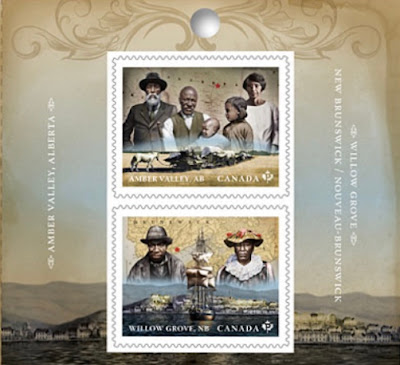 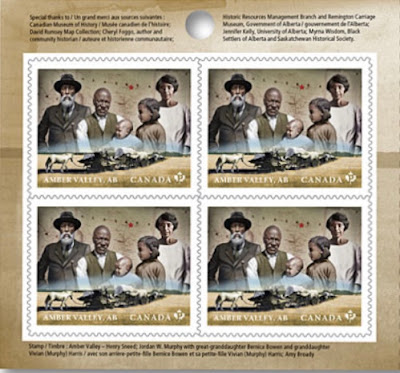 The Chinese new year booklet of 12 and accompanying miniature sheet mentioned in Blog 1811 and due for issue on 15 January 2021 was designed by Paprika Design. Interesting that Canadian graphic design companies seem to like to name themselves after meal ingredients.

🇧🇩 The postal service of Bangladesh continued with its issues related to the Centenary of the birth of the country’s founding father, Sheikh Mujibur Rahman, by issuing a single stamp on 8 January 2021 which marks Jail Release Day, the anniversary of Sheikh Mujib’s release from a Pakistani jail on 8 January 1972 after Bangladesh had won its independence in the civil war. Rating:- ***. 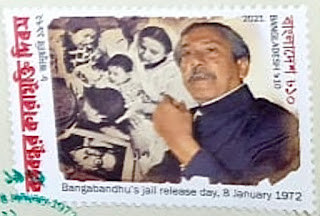 A second stamp was issued on 10 January 2021 to commemorate the 49th anniversary of Sheikh Mujib’s return to Bangladesh after his release from jail by the Pakistani government. Rating:- ***. 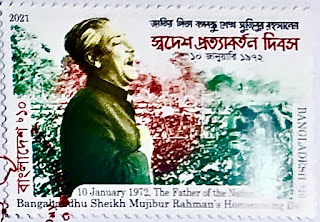