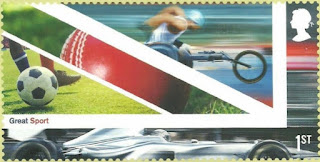 🇬🇧 Royal Mail will issue 1 miniature sheet containing 4 different stamps on 26 January 2021 on the subject of ‘United Kingdom - a celebration’. It is either a masterpiece of design or the most misconceived issue for a long time. Clearly the issue is philatelic Marmite. And what’s it for? Is it Post-imperial? Post Covid? Post-Europe? Or just Post-post? Rating:- *.

The miniature sheet was designed by hat-trick design and lithographed by International Security Printers and is perforated 14.5. 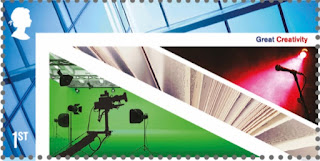 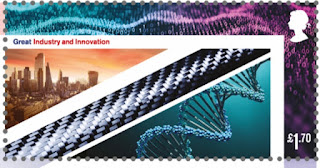 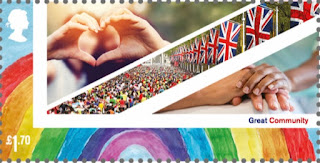 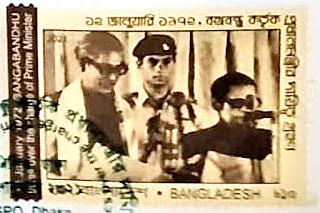