🇬🇮 Having already issued 4 stamps in similar designs on 20 November 2020 depicting the Barbary apes which live on Gibraltar, the Royal Gibraltar Post Office is intending to issue a miniature sheet containing 2 additional stamps on 5 February 2021 as its contribution to this year’s EUROPA omnibus issue which is themed ‘Endangered wildlife’, a worthy enough subject I suppose. The issue was designed by Stephen Perera. This item would have been more attractive if better selected, coloured illustrations had been used. Rating:- *. 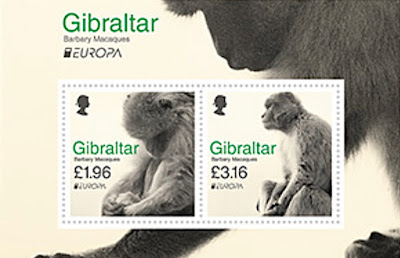 🇲🇿🇹🇱 Collectors may wish to note that during 2020 the postal service of Portugal issued a pair of stamps to commemorate the 30th anniversary of AICEP, Associaçāo Internacional Das Comunicações De Expressāo Portugesea, the Lusophone equivalent of The Commonwealth. Such issues have been released in the past to coincide with 5 year anniversaries of the organisation and from time to time joint issues from Portugal and some other Lusophone territories have appeared. In the past the postal service of Mozambique, which joined The Commonwealth in 1995 as a special case (because of its links with South Africa), has participated in some of the joint issues as has that of Timor Leste which in the past has been identified as a possible future member of The Commonwealth because of its links with Australia, and so it is worth collectors looking out for any such issues from these Lusophone territories. So far we have only seen the two stamps from Portugal itself but recently an issue reproducing the design of one of the Portuguese stamps has appeared from the Cape Verde Islands and lurking out there may be issues from other territories released as part of this apparent joint issue. Non-Stamperija stamps from Mozambique (produced locally) are often exceptionally difficult to track down (as are those from Timor Leste) so this latest possible Lusophone joint issue offers a mouth-watering challenge to collectors of these territories’ stamps. 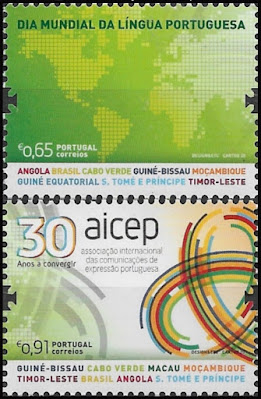 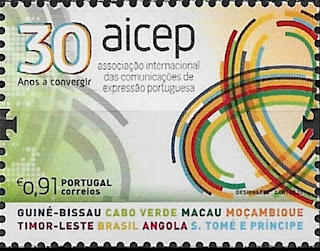 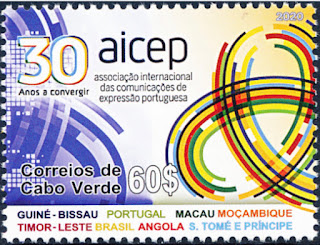 🇨🇾 Cyprus Post has published its new issue programme for 2021:-

24 March - Bicentenary of the Greek revolution

The miniature sheet to commemorate the birth centenary of the Irish artist Patrick Scott issued by An Post, the postal service of the Republic of Ireland, which was mentioned in Blog 1815 is illustrated again below to give an impression of the large borders which surround the stamps themselves:- 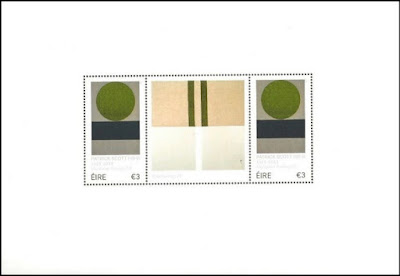 🇮🇳 India Post issued a single stamp on 23 January 2021 to commemorate the 125th anniversary of the birth of Chandra Bose, an Indian nationalist who raised an army to fight alongside the German Nazis and Japanese against the Western Allies. His honorary title of Netaji (‘Leader of Leaders’) was given to him when he was in Berlin in 1942. In India he is now viewed as a great national figure. Rating:- 0. 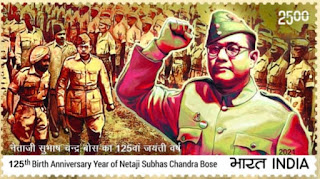 🇯🇪🇬🇬🇮🇪🇮🇲🇨🇾🇹🇷 Apart from the above Gibraltar miniature sheet, other EUROPA issues from Commonwealth postal administrations known to be planned so far are:-

It is also to be expected that there will be issues from Isle of Man Post Office and the postal services of Malta and The Turkish Republic of Northern Cyprus.