1631.🇯🇪 Jersey To Commemorate The 75th Anniversary Of Its Liberation 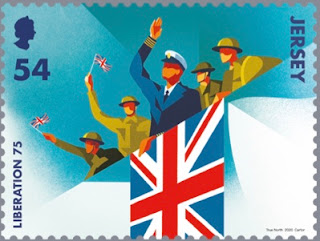 🇯🇪 Jersey Post plans to issue a splendidly colourful and celebratory set of 6 stamps and 1 miniature sheet containing all 6 stamps on 9 May 2020 to commemorate the 75th anniversary of the island’s liberation from occupation by Nazi German forces. This very attractive and original set was designed by True North and lithographed with special blue metallic ink by Cartor. An excellent issue. Rating:- *****. 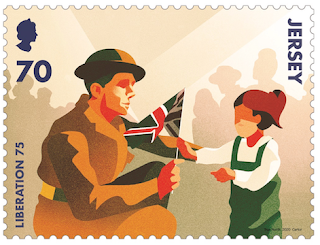 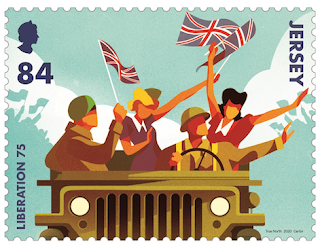 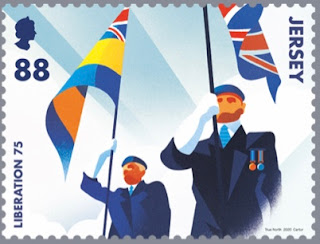 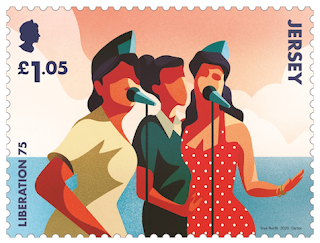 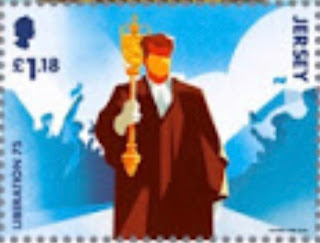 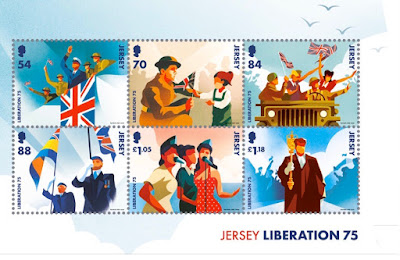 🇿🇲 With the world now largely shut down and what isn’t being in the act of doing so, news of new stamp issues taking place, or due to take place in the near future, is becoming harder and harder to find.
In my searches I have just found on the Zambia Post Office Facebook page - placed there on 24 January 2020 - The Zampost Philatelic Bulletin, which seems to give an impression of what’s available from the Zambian postal service which will be of interest to collectors if they are able to track down the Zampost site which is actually selling the items. What the item seems to confirm is that there have been no stamp issues from Zampost since the very large 50th anniversary of Independence set which was released on 23 October 2014. 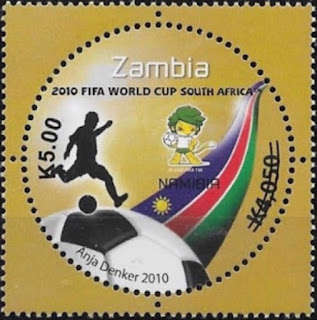 We do know of a K5 surcharge on the K4050 value of the 2010 SAPOA/FIFA World Cup which was said to have been issued only in Lusaka in March 2018 (Blog 1352) and it also appears that there were some surcharges issued in 2018 or 2019 once again in one city only though I haven’t heard which that is yet. The previously unreported stamps are all K5 values on the K4050 Livingstone stamp, the K3800 ‘Independence’ stamp (by which is meant, I assume, the 2014 issue) and three values of the set which commemorated the Centenary of the Jesuits in Zambia originally issued on 25 June 2005. I hope to be able to provide illustrations of these in the next few days. 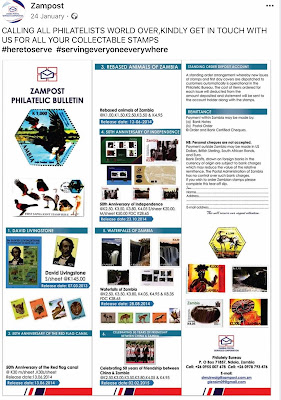 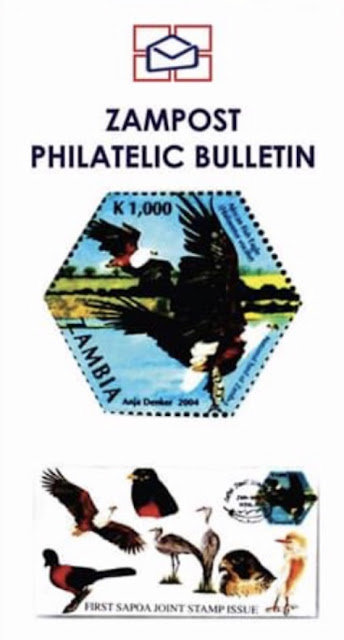 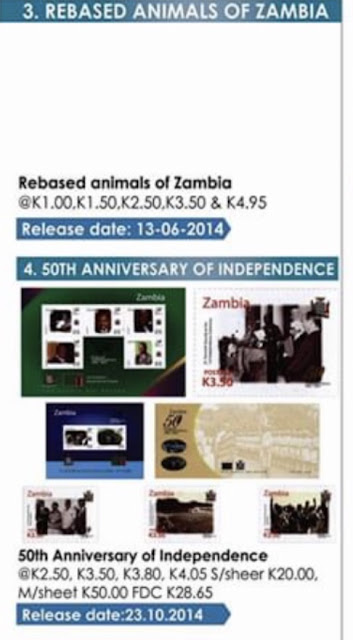 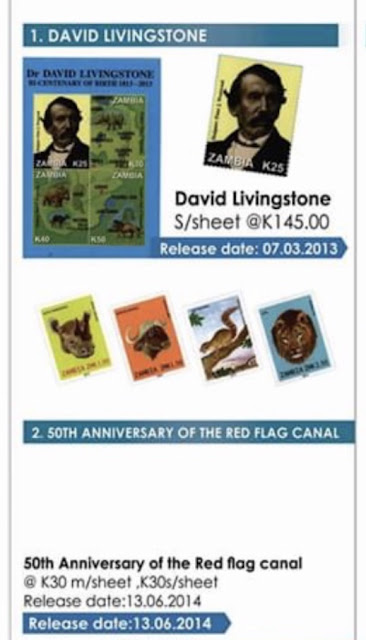 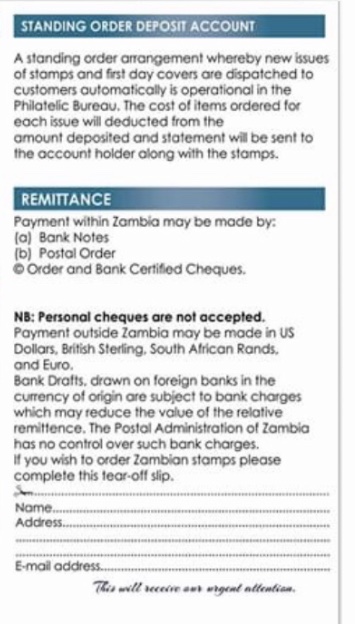 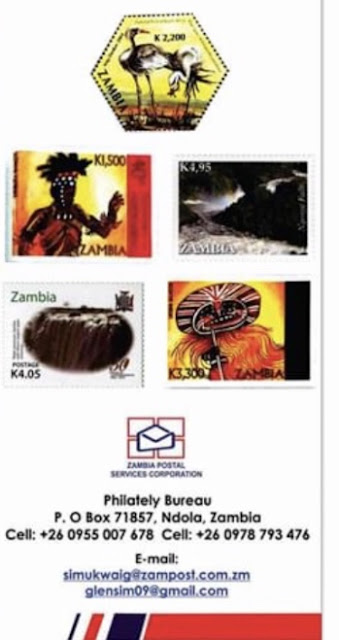 🇳🇷 It appears that the Nauru postal service has issued at least two more previously unreported stamps. The issues are each made up of a single $5 stamp, one to commemorate Christmas 2019 and the other on the subject of the Pacific Forum. Again, I hope to be able to provide illustrations in the next few days.