🇸🇿 At recent celebrations in eSwatini which commemorated the 50th anniversary of the country's Independence as well as the 50th birthday of King Mswati III the guest of honour was the President of Taiwan. Subsequently the Swazi king paid a visit to Taiwan and there the Taiwanese President presented to him a frame of some new stamps which the Taiwan government is giving to the Swazi postal service to commemorate the 50th anniversary of diplomatic relations between the two countries. The illustration below shows the presentation and the stamps can be made out vaguely although I have not yet seen an illustration of the stamps themselves. The stamps are said to show sites and scenes of Taiwan with comparable scenes of eSwatini. The presentation was made on 8 June 2018 but the date of issue in eSwatini has not yet been stated as far as I know. 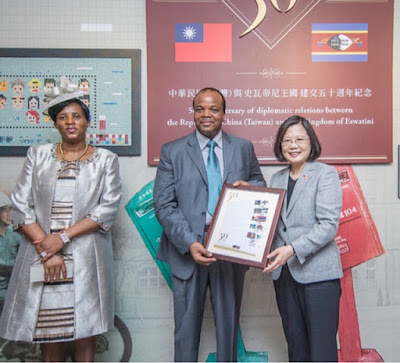 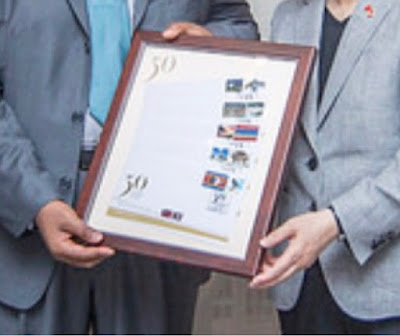 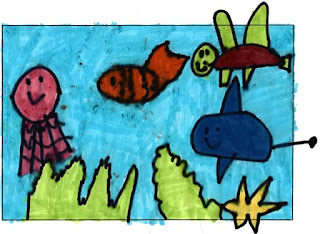 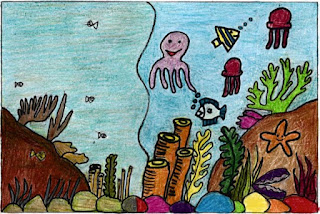 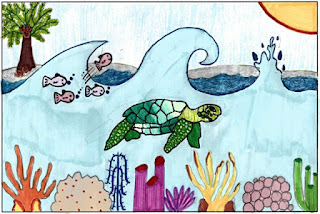 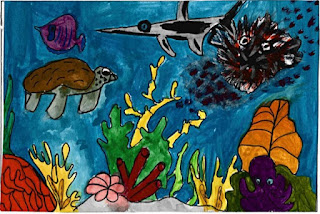