🇦🇺 Having already this year released an issue to commemorate the birthday of Queen Elizabeth II, as it does every year, Australia Post is to release 2 more royalty-themed issues to commemorate royal events.
A single stamp will be issued on 3 July 2018 to commemorate the birth of Prince Louis, third child of The Duke and Duchess of Cambridge, and fifth in the line of succession to the throne of Australia. The child was born on 23 April 2018. Rating:- ***. 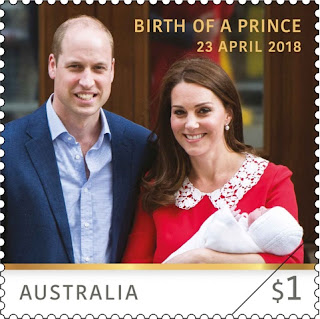 Australia Post has also announced that it will release an issue to commemorate the wedding of the younger brother of The Duke Of Cambridge, The Duke Of Sussex, to an American actress, Meghan Markel on 19 May 2018. No details of this issue are yet available. 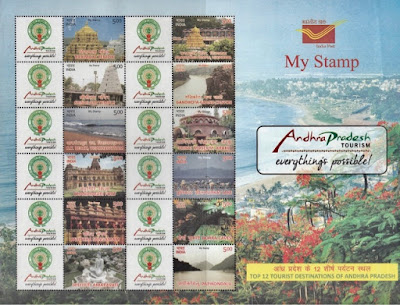 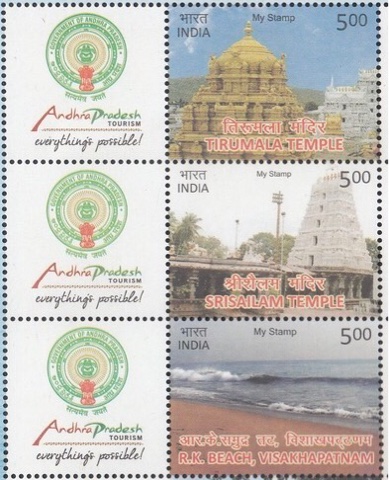 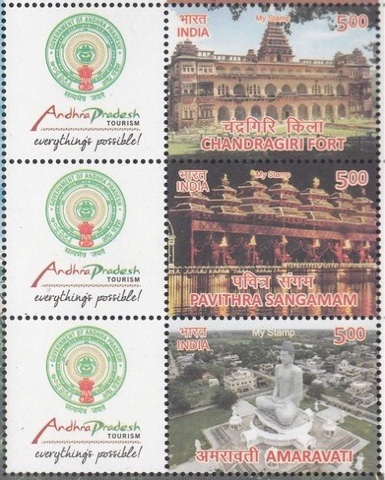 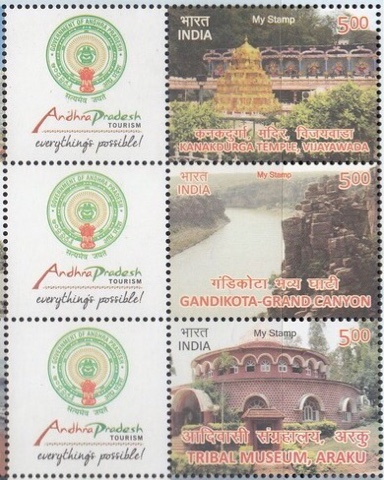 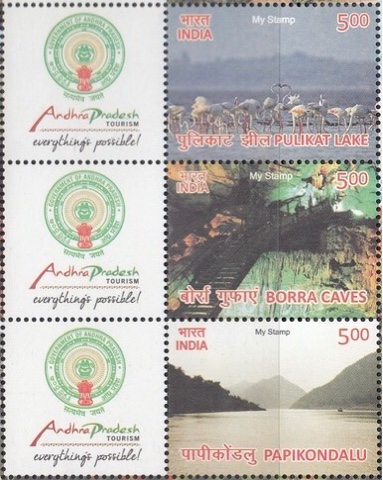 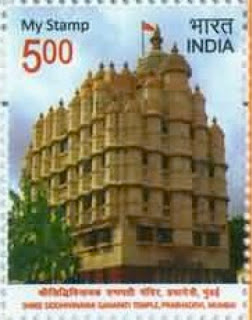