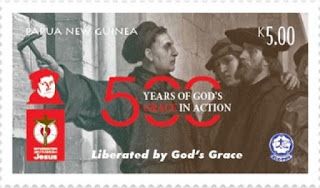 🇵🇬 Post PNG, the postal service of Papua New Guinea, has finally released some of the stamps which it has been indicating it planned to issue for many months.
A set of 4 stamps and 2 miniature sheets was issued on 26 October 2017 to commemorate the Quincentenary of the Protestant Reformation. The single stamp miniature sheet depicts the first Lutheran church to have been opened in Papua New Guinea - the church at Tani Island in Morobe Province which was founded in 1910 when part of the present country was a German colony. Martin Luther is depicted on a number of the stamps. The issue was designed by Yang'hueng Yansom and lithographed by Southern Colour Print. Rating:- ****. 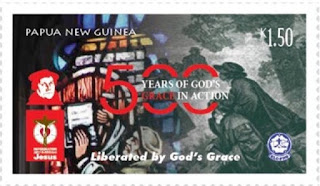 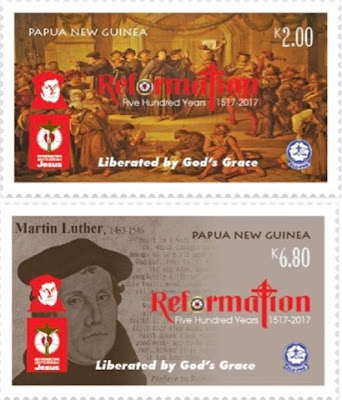 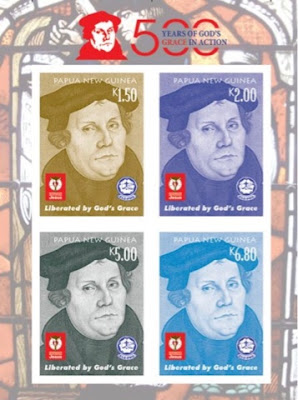 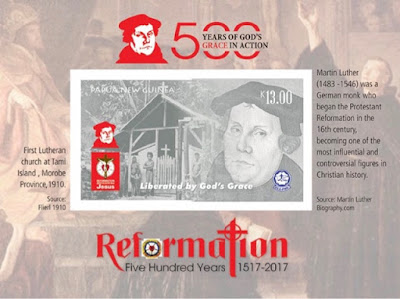 Another set had previously been issued on 26 June 2017 which was on the subject of faces of Papua New Guinea, this particular set being devoted to faces of people who live in the country's southern region. Again the set is made up of 4 stamps and 2 miniature sheets.  The issue was designed by Yang'hueng Yansom and lithographed by Henan Post Printing, China. I also like this set. Rating:- *****. 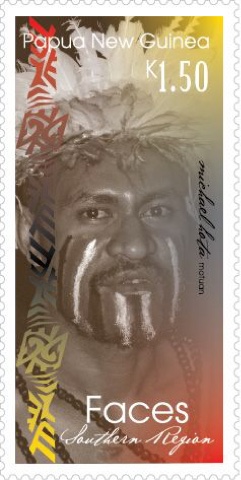 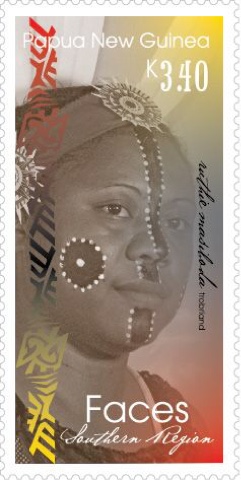 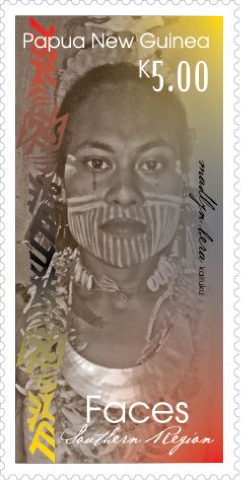 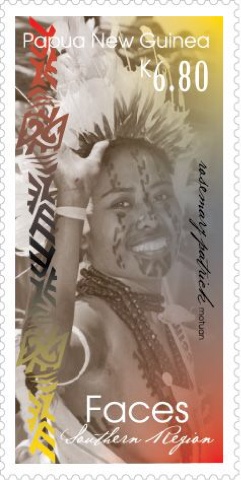 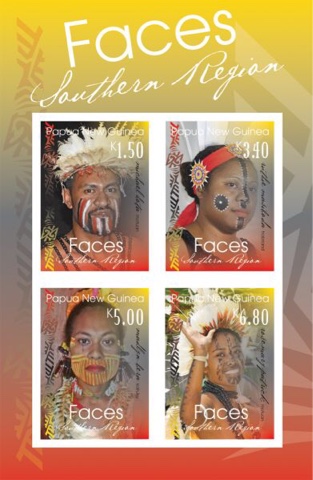 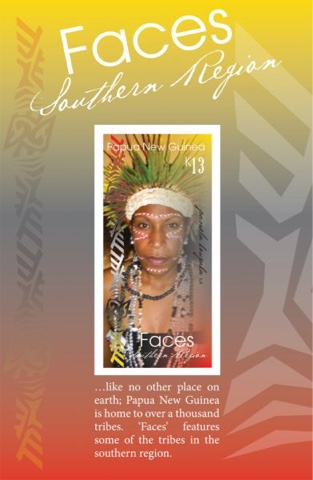 🇮🇳 India Post issued a single stamp on 15 December 2017 to commemorate the Centenary of the 'Mahasamadhi' (the act of consciously and intentionally leaving one's body) of Shri Shirdi Sai Baba, an Indian spiritual master regarded by his devotees as a Saint. Rating:- ***. 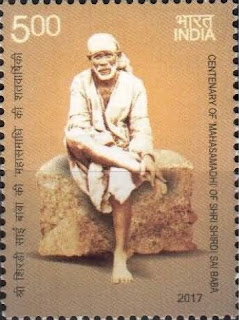