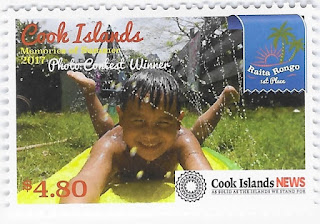 In Blogs 1120 and 1139 I detailed some of the most recent new issues from the US-based stamp producer Philatelic Collector Inc. In this Blog I list those new issues not mentioned so far.

🇨🇰 Cook Islands - 28 August 2018 - 'Memories in Summer', Winning designs in a local photography competition - 3 stamps. These are excellent designs and give the collector more of a feel of life in The Cook Islands than any number of Chinese New Year stamps and all the other stuff that emerges from the office of Philatelic Collector. Rating:- *****. 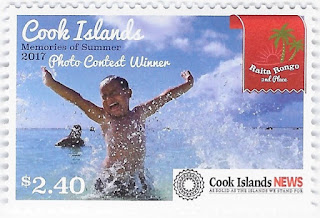 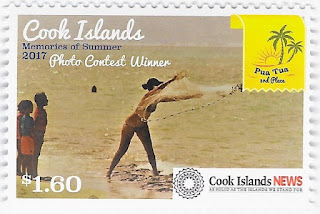 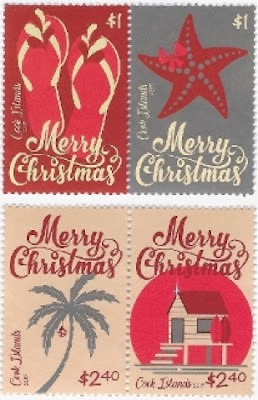 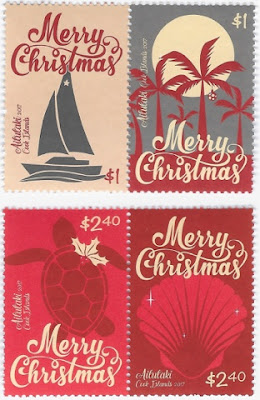 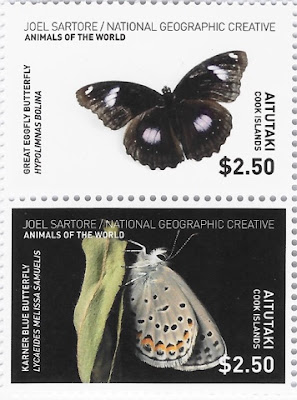 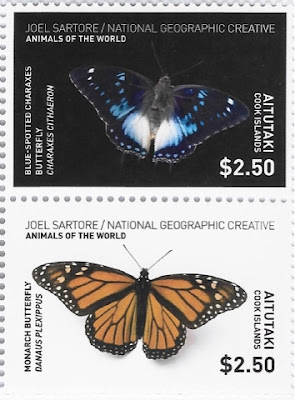 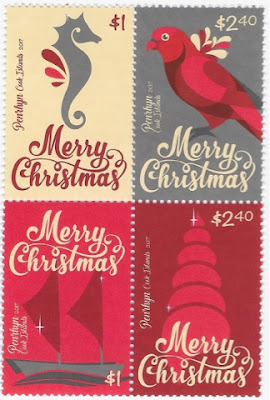 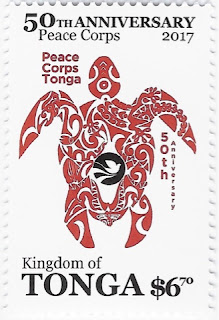 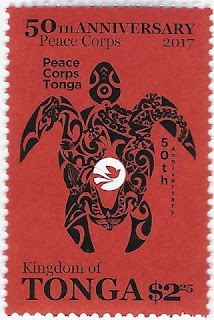 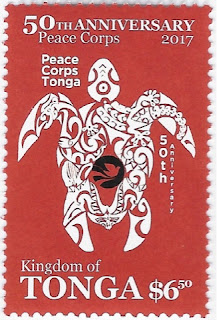 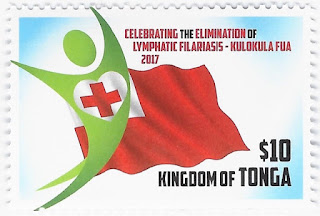 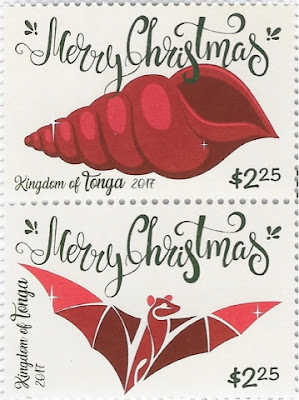 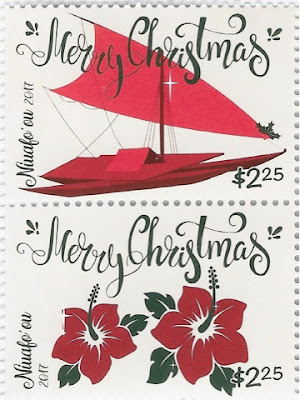 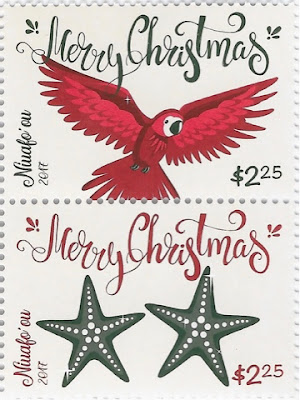 🇸🇱 More paraphilatelic items from Stamperija. This is another batch of 10 sheetlets, each containing 4 different 'stamps', and 10 miniature sheets with the name of Sierra Leone printed on them and said to have been 'issued' on 30 October 2017. The featured subjects are:- 45th anniversary of the VAZ 2103 vehicle, Commemoration of the Salvation Army, 2nd Birthday of Princess Charlotte of Cambridge, Polo, 55th anniversary of the death of Marilyn Monroe, Formula 1 motor racing, World Athletics Championships hosted by Athens, 2014 Winter Olympic Games held in Sochi, 30th Birthday of Lionel Messi (footballer) and Chess. There is little point in including any illustrations of this stuff in this Blog. Rating:- 0.