🇬🇸 The next issue of the Pitcairn Islands postal administration will commemorate the 250th anniversary of the first European sighting of Pitcairn Islands by Midshipman Robert Pitcairn on board HMS Swallow on 2 July 1767 (see Blog 1059).
The issue is made up of a pair of stamps separated by a label and depicting an illustration of young Robert Pitcairn (no portrait of Robert is known to exist but the set's designer, Lucas Kukler, created a portrait based on Robert's age at the time and an image of his father - Pitcairn doesn't just allow its stamps to consist of photographs with a bit of writing added, a real effort goes into a new stamp design) and lithographed by Southern Colour Print and perforated 14. Rating:- *****. 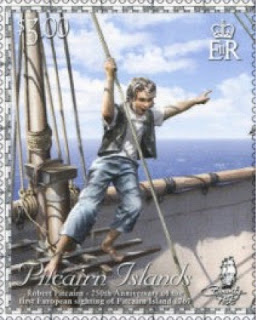 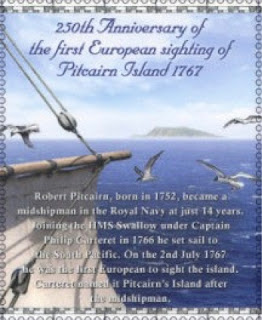 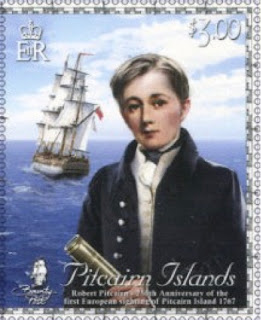 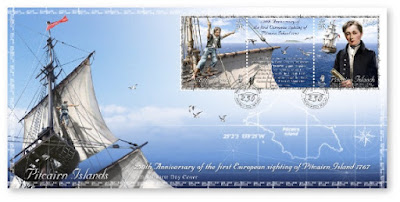 🇮🇳 India Post issued a single stamp and accompanying miniature sheet on 12 September 2017 as a joint issue with Belarus to commemorate the 25th anniversary of the establishment of diplomatic relations between the 2 countries. The stamp depicts the national arms of the 2 states. Rating:- ***. 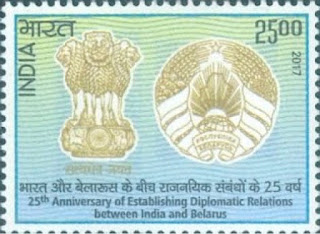 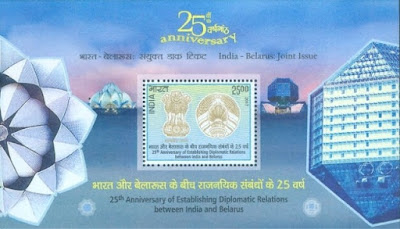 🇯🇪 Jersey Post will sell Post and Go labels dispensed from kiosk JE01 and B002 at Autumn Stampex 2017 as previously mentioned. The "Jersey Flag" labels will have the added inscription "HRH Prince Philip/65 Years of Service". Stampex runs from 13 to 16 September. Rating:- 0. 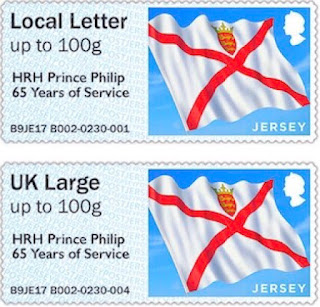 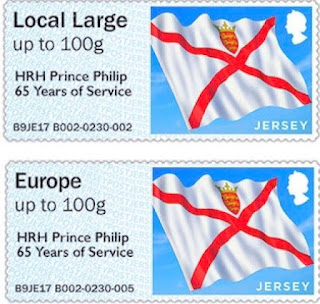 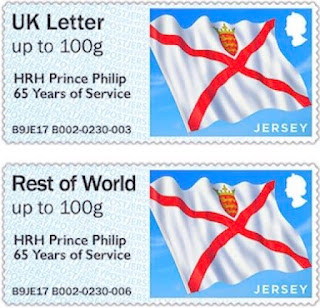 🇦🇺 Australia Post has announced another unashamedly long list of new issues to be released in the next few weeks:-

2 October 2017 - Concession stamp. Sold to collectors in sheetlets of 5 in a pack costing $5.45c. Designed by Sonia Young and lithographed by RA Printing or EGO. Rating:- **. 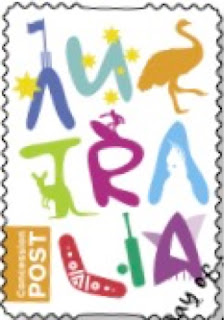 6 October 2017 - Centenary of women's service in war - 5 gummed stamps and 5 self-adhesive stamps from booklet of 10 and 1 miniature sheet. Designed by Stacey Zass and lithographed by RA Printing and perforated 14.5. Rating:- *****. 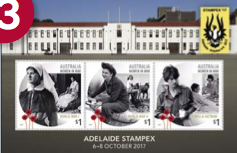 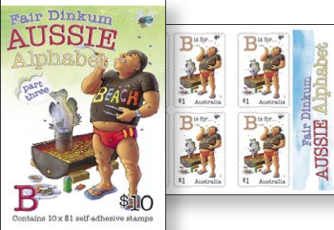 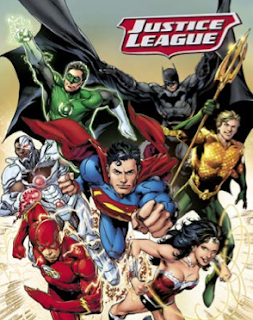 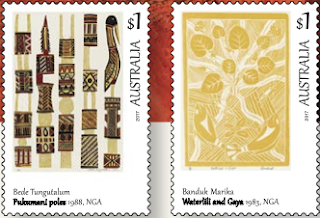 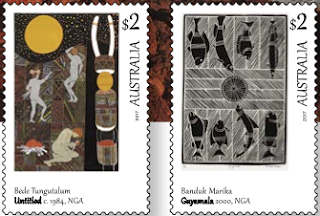 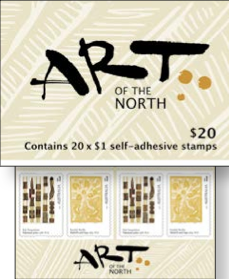 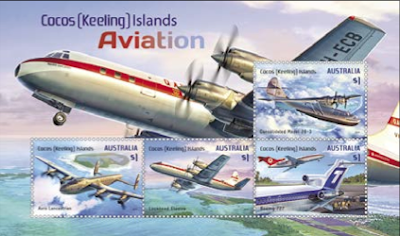 🇬🇩 In Blog 1078 I mentioned numerous new products from the New York-based philatelic agents, IGPC, and I add here another item - a miniature sheet inscribed ."Grenada Carriacou And Petite Martinique" which commemorates the artist, Gustav Klimt. The item is a miniature sheet containing 4 different stamps and has nothing to do with 2 little Caribbean islands. Rating:- 0. 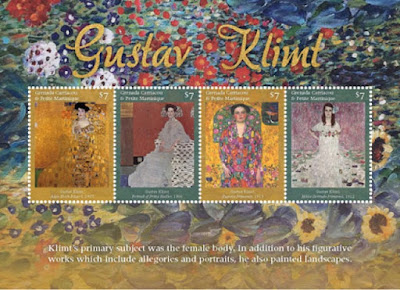