888. End Of Year Flurry Of Issues From India Post. 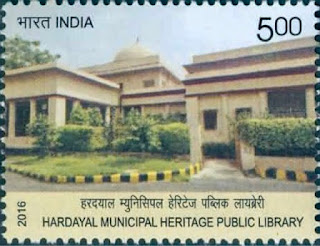 🇮🇳  India Post usually has an end of year rush of new issues to pack in all the stamp issues that it has been threatening to release in the first 51 weeks of the year and 2016 continues that tradition. Thus India Post has released its eight and ninth issues of December - more designs featuring uninteresting buildings and head and shoulders portraits of aging men.
Thus on 26 December 2016 a single stamp was issued to commemorate the Hardayal Municipal Public Library in New Delhi which was founded in 1862. Although the building was constructed between 1861 and 1866 the design fails to give an impression of the building's true age and it is so depicted that it looks like a modern cheap concrete construction which is something of a pity. Rating:- *.
In Blog 821 I mentioned the set which India Post was planning to issue to commemorate various notable persons of Bihar. This issue was released on 26 December 2016 as a set of 8 rather than of 6 as stated originally. Although quite colourful the designs are the usual head and shoulders portraits of mostly middle-aged and elderly men. It really is time for India Post to come up with a more original approach to commemorating the numerous people it wishes to honour instead of the constantly staid and dull designs.
The important persons featured on the original 6 values are identified in Blog 821 - the 2 additional personalities are Phanishwar Nath Renu, a write of modern Hindu literature and Sri Krishna Sinha who was a former first minister of Bihar.
Rating:- **. 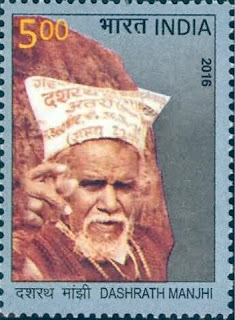 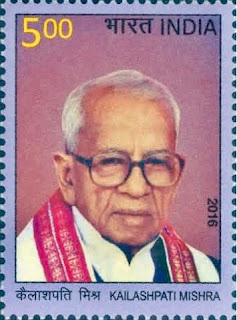 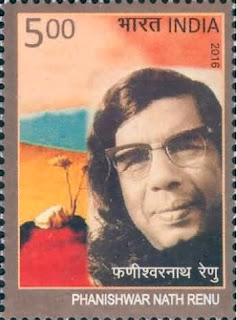 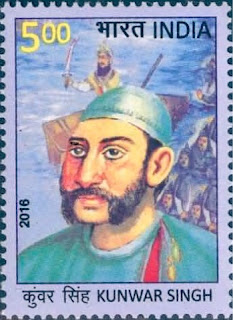 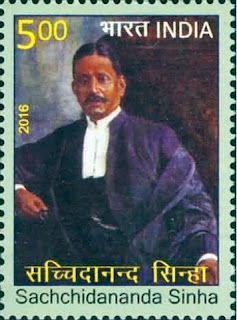 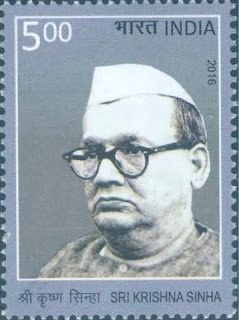 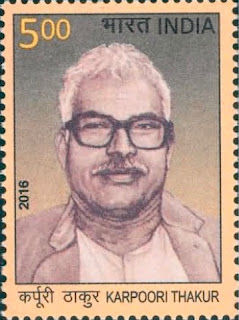 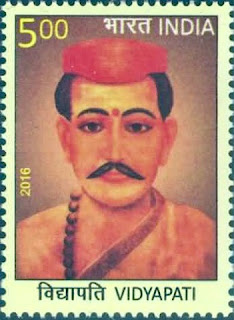 🇸🇭Without any publicity to collectors that I have seen the St. Helena postal administration has released a set of 3 Christmas stamps on the subject of locals performing Christmas carols. I like the local topicality of the subject though groups of singers wearing Father Christmas hats don't necessarily make for designs which are likely to excite stamp collectors although I guess the St. Helenians who find themselves depicted on the stamps will probably get a thrill from being featured so.
The St. Helena philatelic bureau does not yet feature the stamps on its website and I have not seen any information put out by its agents, Harry Allen, and so I know no details of the issue or its date of issue. Rating:- **. 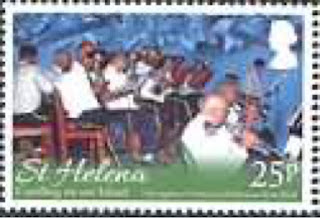 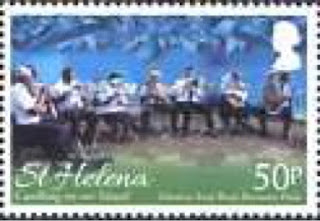 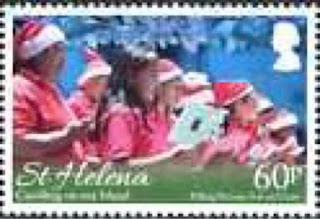 🇫🇯Another Christmas set for which I am not aware of any details being yet published is that from Fiji Post which has released 4 stamps on the subject. These designs seem as parochial as the St. Helena stamps but are more interesting than the simple photographs used by the Atlantic Ocean island's stamp designer. Rating:- ***.