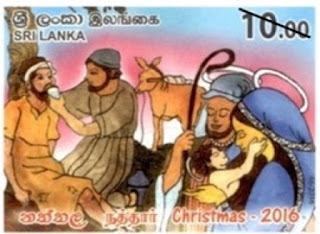 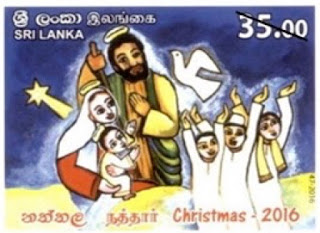 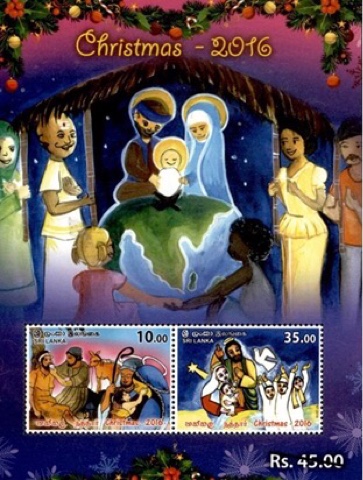 The postal service of Anguilla issued 8 new definitive stamps depicting national symbols of Anguilla on 10 October 2016. The designs depicted below do not include the face values of the stamps but the total face value of the set totals EC$24.55c. This is straight forward and attractive set of strict local relevance but of general interest. Rating:- *****. 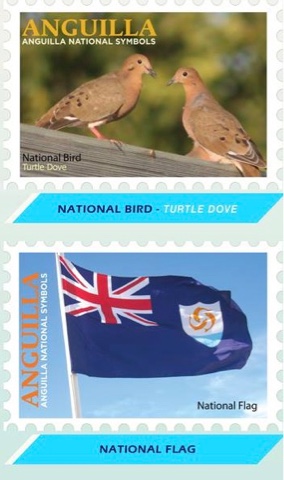 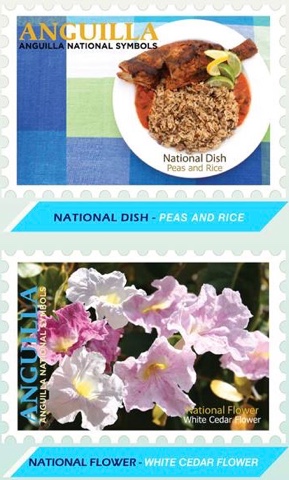 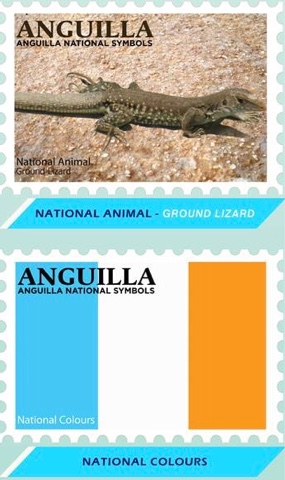 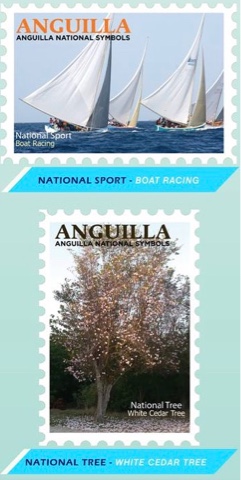 Among the earliest of the numerous new issues due from Jersey Post in 2017 is another set titled "The Legacy of Queen Victoria" which features portraits of Edward VIII, Victoria's great grandson.
The issue will include a single stamp miniature sheet with a £2 face value depicting a portrait of
Edward VIII in military uniform. The issue will be released on 20 January 2017. 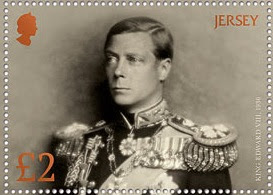 India Post issued a "My Stamp" on 20 November 2016 which commemorated the 15th anniversary of the Indian School of Business. The stamp was produced in sheetlets of 12. Rating:- *.

India Post issues are certainly coming thick and fast at the moment - a se-tenant pair was issued on 6 December 2016 to commemorate Pramukh Swami Maharaj and the Akshardam temple in New Delhi. Pramukh Swami Maharaj was the guru of the BAPS Swaminarayan Sanstha, an international Hindu socio-spiritual organisation. Rating:- ***. 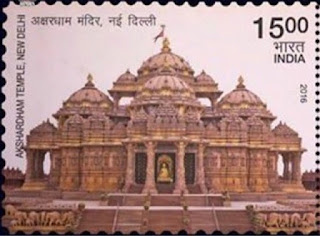 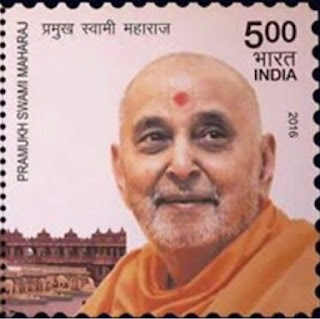