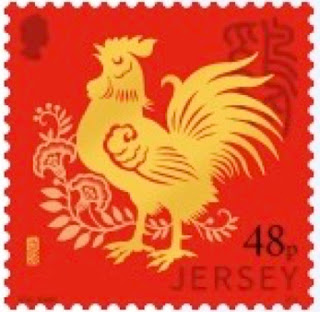 Jersey Post will get its programme of new issues for 2017 off the ground on 5 January with a single stamp and accompanying miniature sheet on a subject of little relevance to the island  - the Lunar new year which will be the Year of the Rooster which used to be called the Year of the Cock. The issue was designed by Wang Yuming and lithographed with additional gold metallic printing. At least the total face value is relatively conservative (£1.48p). Rating:- 0. 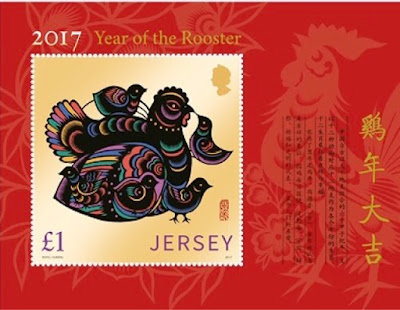 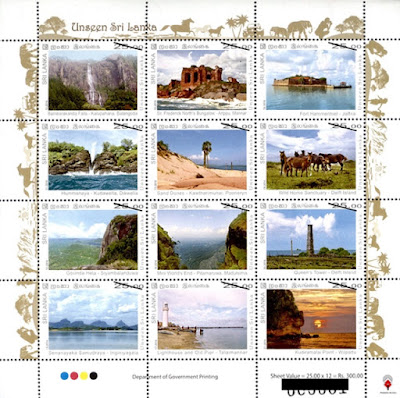 Sri Lanka Post issued a sheetlet of 12 different stamps and 3 miniature sheets on 2 December 2016 on the subject of "Unseen Sri Lanka" with some interesting and attractive designs showing sites of tourist interest in the country. Rating:- *****. 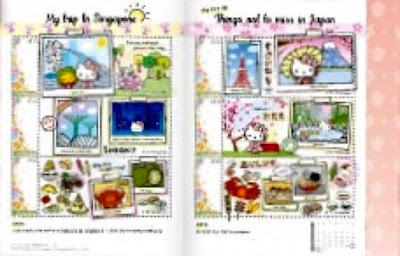 Singapore Post issued a pack of 2 My Stamp sheetlets of stamps with attached labels on 29 October 2016 on the subject of the character "Hello Kitty" which originated in Japan. The issue is said to tie in with the 50th anniversary of the establishment of diplomatic relations between Singapore and Japan. The packs were released in a limited edition of 3000. The price of the pack is $21.80c. Rating:- 0.

India Post issued a single stamp on. 3 December 2016 to commemorate the All India Institute of Medical Sciences. The design depicts a rather unexciting picture of a building - more imagination is badly needed in Indian stamp design. Rating:- *. 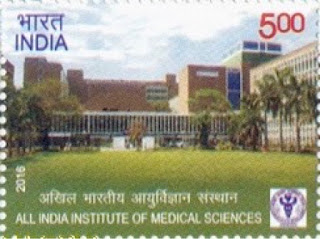