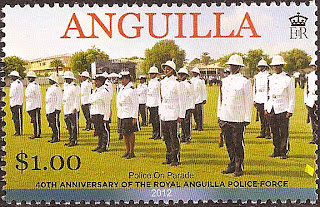 I now include an illustration of the 5 stamps issued by Anguilla on 26 November 2012 to commemorate the 40th anniversary of the Royal Anguilla Police Force. 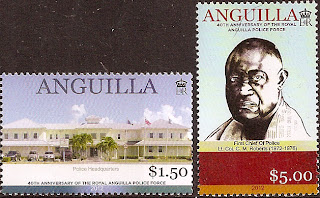 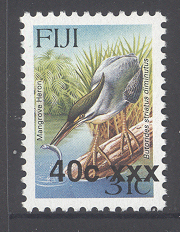 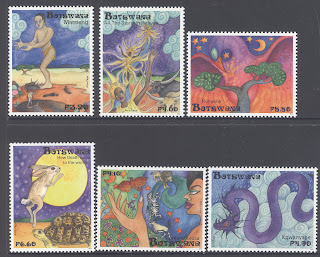 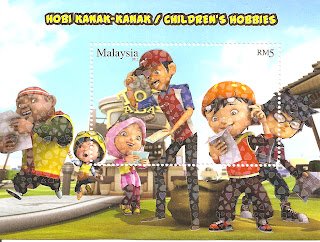 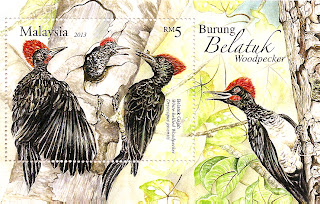 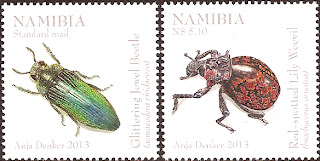 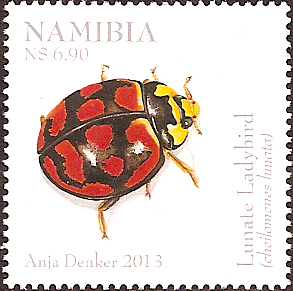 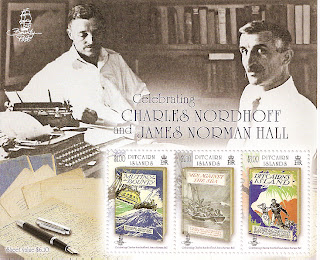 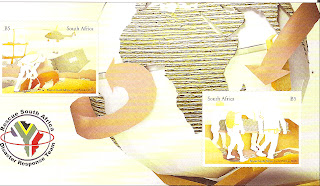 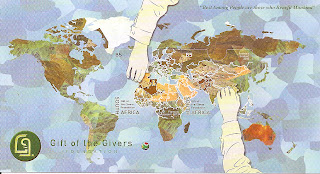 20 March 2013: International Year Of Water Co-operation: a bizarre miniature sheet, circular in design and containing 6 different stamps only one of which can be seen at a time because the sheet is covered by a card which can be turned around in a circle so that the stamps can be seen through a hole cut in the covering card. Self-adhesive: 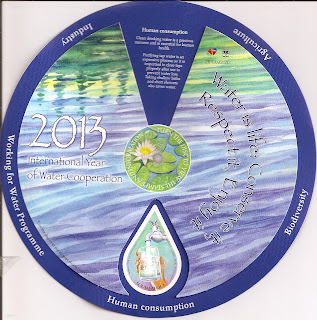 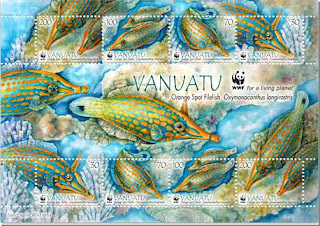 Finally I include an illustration of an interesting and historic recent issue from Iraq which commemorates the 1st anniversary of the evacuation of the Coalition Authority from Iraq which marked the end of that period in Iraqi history during which the Americans and their allies, in particular the British, had administered the country. Of course this is not a stamp issue by a Commonwealth country but it is an interesting footnote to the issues of 1917 to 1932, years from which the stamps of Iraq are included in a Commonwealth collection because during that period, at the end of and after the First World War, Britain occupied and then administered the country as a League Of Nations Mandate. The Mandate was given up on 3 October 1932 and Iraq then became an independent Kingdom until it was occupied by "The Coalition" as a means of deposing the despotic Saddam Hussain: