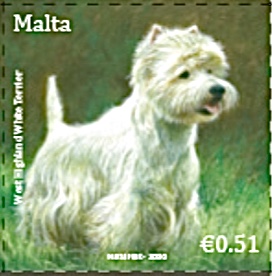 🇲🇹 Malta Post will issue a sheetlet of 16 stamps on 24 September 2020 on the subject of Breeds of dogs. This attractive issue was designed from paintings by Andrew Micallef and lithographed by Printex and perforated 14 and is the second issue on this subject. The stamps depict delightful dog portraits and being a dog lover I’m bound to like it. Rating:- *****. 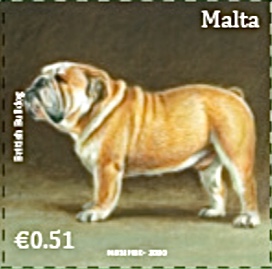 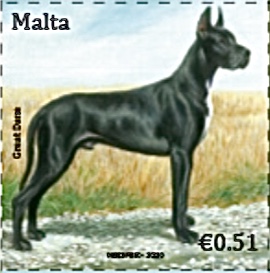 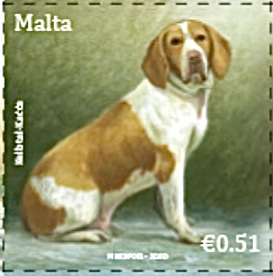 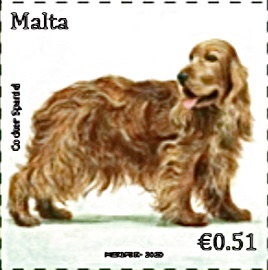 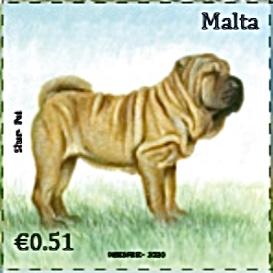 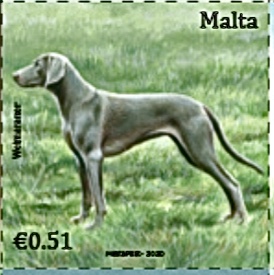 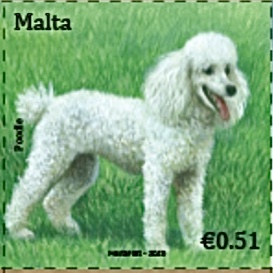 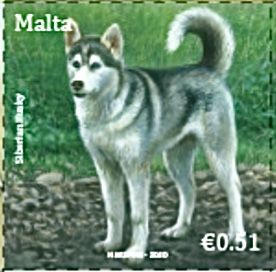 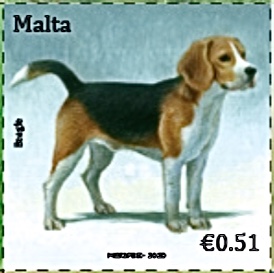 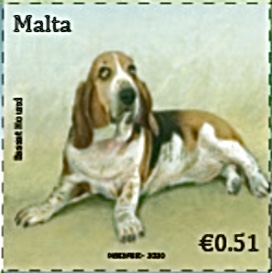 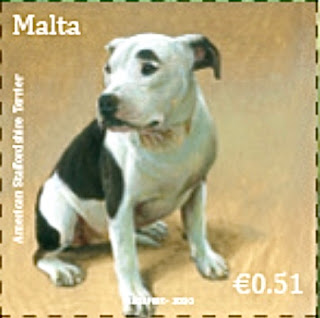 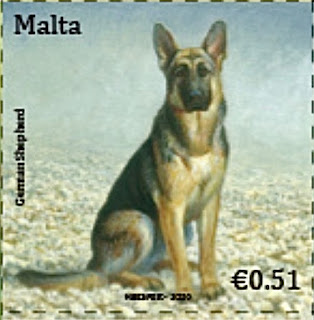 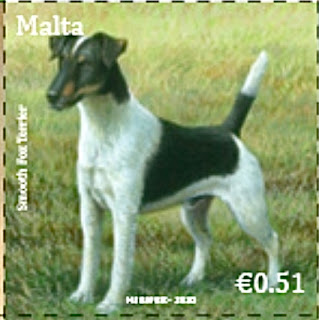 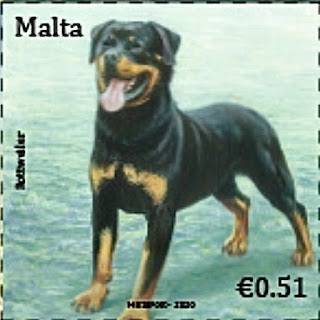 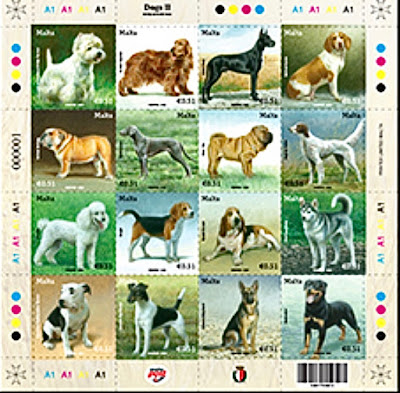 🇨🇾 Cyprus Post issued a set of 3 stamps on 17 September 2020 to commemorate’Personalities of Cyprus’. The notable Cypriots featured are Dr Vassos Lyssarides (a politician and physician who founded and was president of socialist Edek and who played an important role in the campaign to achieve the Independence of Cyprus), Nearchos Clerides (writer and educationalist) and Stella Souliotti (attorney and politician - the first woman to be a government minister in Cyprus who became the country’s attorney-general from 1984 and 1988; she was also president of the Cyprus Red Cross). The issue was printed by Baltic Banknote High Security. Rating:- **. 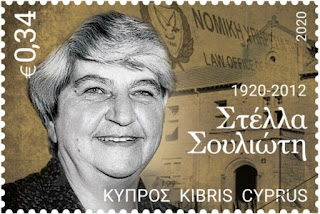 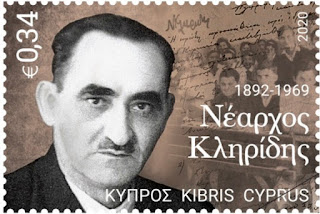 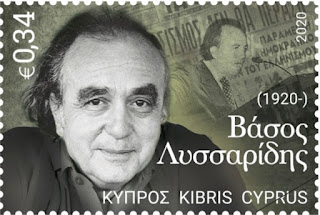