🇸🇭 In communications terms, probably the biggest event to occur - ever - to St Helena, apart perhaps from the first ever arrival of humans on the island, is the building, now completed, of the island's first airport. The St Helena postal service has recently released 4 stamps and 1 miniature sheet as the third part of its series of stamps which commemorates the construction and opening of the new airport. This is undoubtedly a fully justified issue given how important the new airport is to the future of St. Helena. I do not yet know the exact date of issue. Rating:- *****. 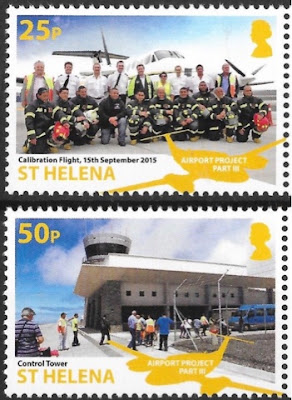 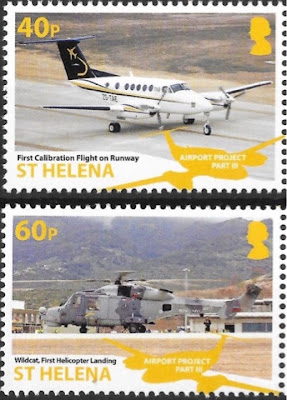 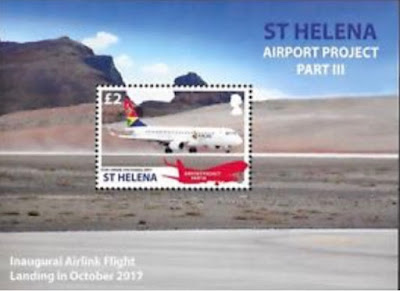 🇧🇸 I was interested to hear an item on a radio news programme about an ornithological expedition by scientists from the University Of East Anglia to Bahamas to search for the Bahamas nuthatch, a bird which had not be seen for 10 years and was thought to be possibly extinct. The expedition had seen this little bird on 6 occasions and were able to confirm that the bird still survived although in numbers as low as one or two possibly. There was optimism that the species may be saved by conservation efforts.
Whether or not this species can continue to survive we at least have an excellent philatelic record of it in the form of a set of 6 stamps and 1 miniature sheet which were issued by the Bahamas postal service on 28 March 2006.
This is why I wish that postal administrations would take their new issue programmes seriously rather than putting them in the hands of cynical, exploitational philatelic agencies. New stamp issues give a country, through its postal service, the opportunities to create miniature historical documents by commemorating events and anniversaries of significance to that country as well as providing records of its contemporary culture, its wildlife, its art and architecture and its relations with the rest of the world. One day the records provided now in the form of postage stamp designs will be of interest to historians, naturalists and others and may well provide the only historical source of some little snippets of knowledge lost in other media. At least the little Bahamas nuthatch even if soon to be lost for ever will be remembered in the pages of a stamp collection of Bahamas postage stamps or a collection based on a bird theme. The issuing of new stamps is a responsibility which postal administrations and philatelic agencies should take more seriously than some of them actually do. 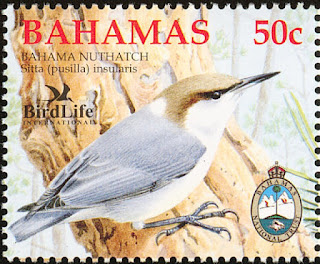 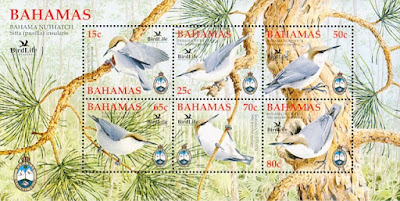