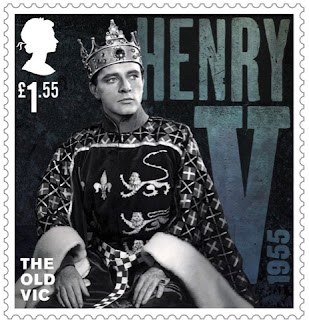 🇬🇧 Royal Mail will release an excellent set of 8 stamps on 30 August 2018 to commemorate the Bicentenary of the Old Vic Theatre in London. The stamps depict notable actors in important productions which have been staged in recent years at the theatre with an emphasis on the plays of Shakespeare. Some of Britain's finest actors make their debut on Royal Mail stamps in this issue - and not before time.
The stamps will be issued in se-tenant pairs. The subjects featured are:- 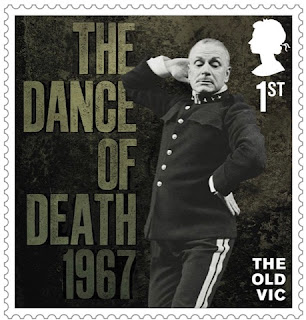 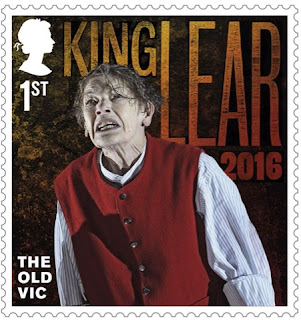 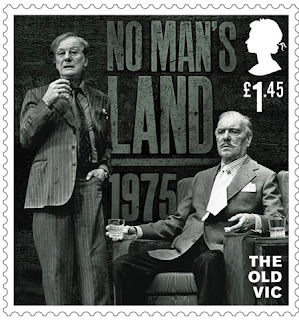 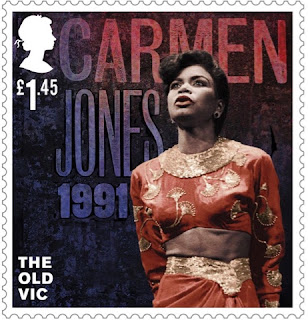 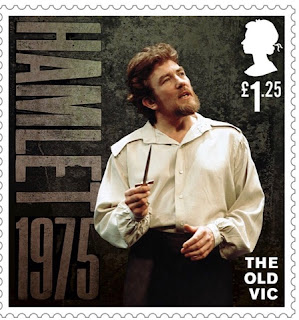 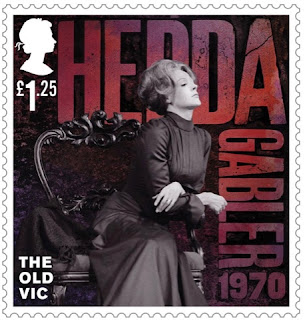 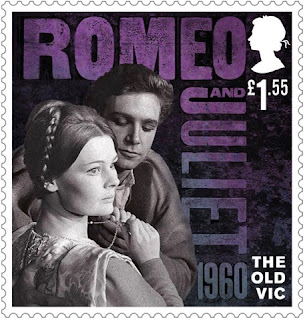