🇹🇿 The postal service of Tanzania has reissued 5 old stamps with surcharges applied to create values presumably to meet the needs caused by a local shortage of 1400/- and 1600/- values. I do not know the date of issue of these stamps. Rating:- *****. 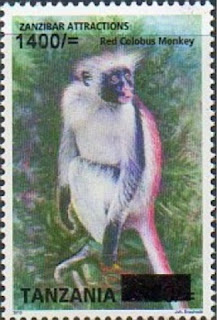 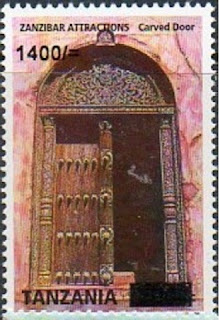 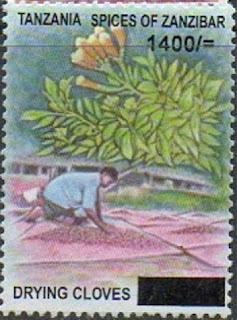 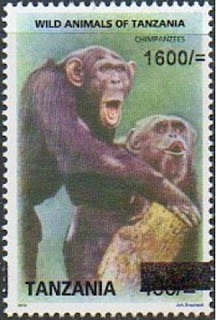 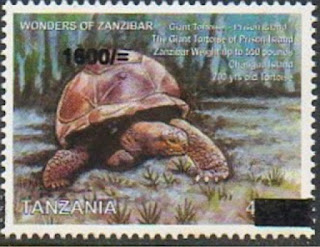 20 August 2018 - Birds of Canada, third issue - 5 self-adhesive stamps from booklets of 10 (2 x 5) and 1 gummed miniature sheet containing the 5 stamps - designed by Kosta Tsetsekas and Mike Savage from illustrations by Keith Martin and lithographed by Canadian Bank Note Company. The miniature sheet will also be released with an additional inscription to commemorate the holding of the 27th International Ornithological Congress in Vancouver. Rating:- *****. 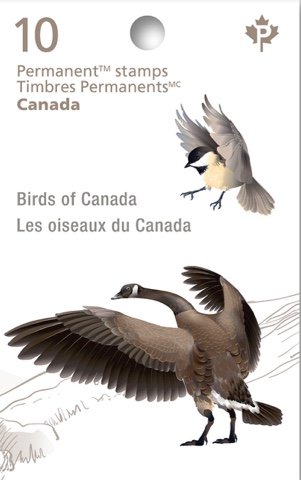 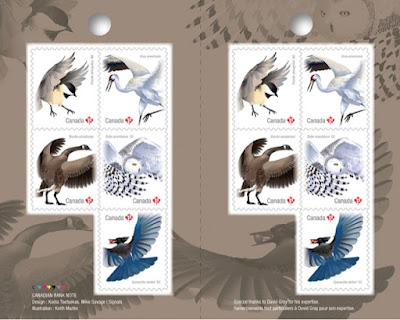 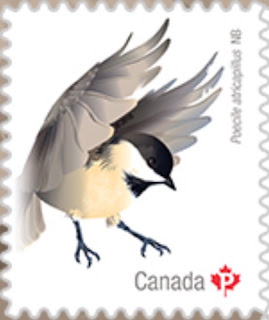 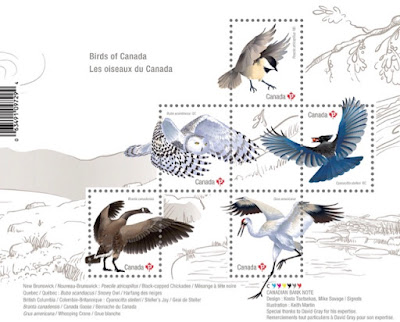 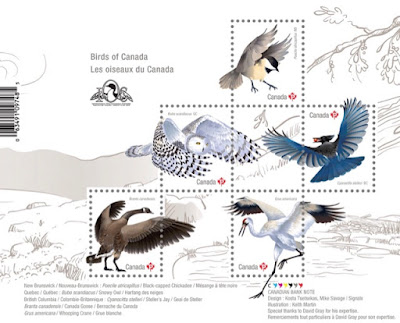 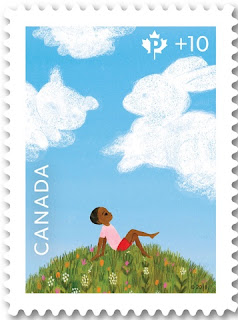 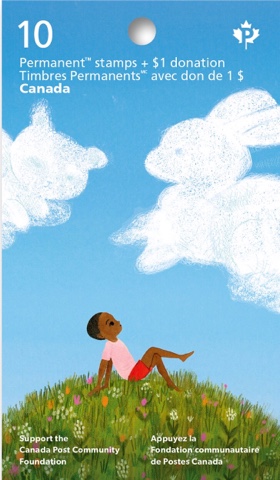 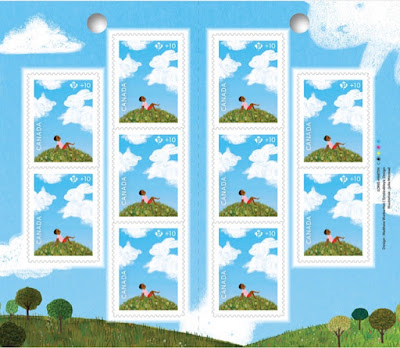 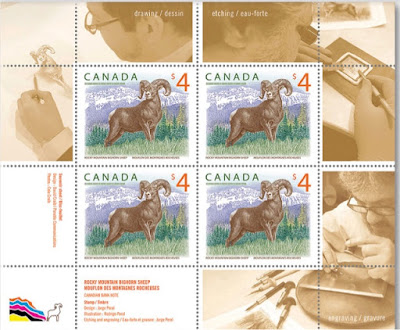 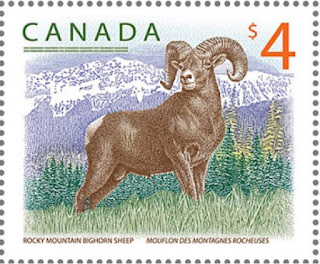 🇮🇳 India Post issued 5 stamps and 1 miniature sheet on 7 August 2018 to commemorate National Handloom Day. The issue was printed by the Security Printing Press in Hyderabad. A colourful and interesting issue. Rating:- ****. 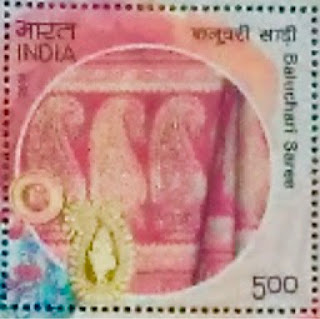 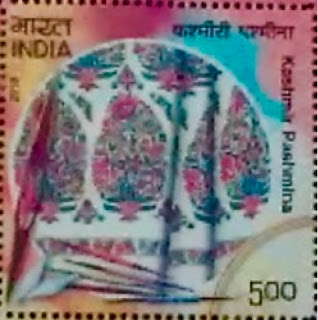 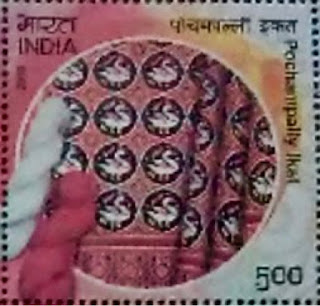 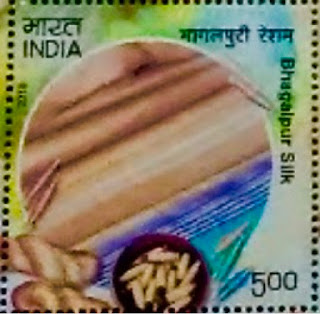 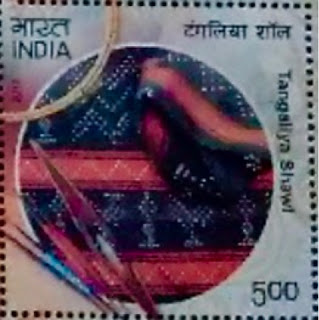 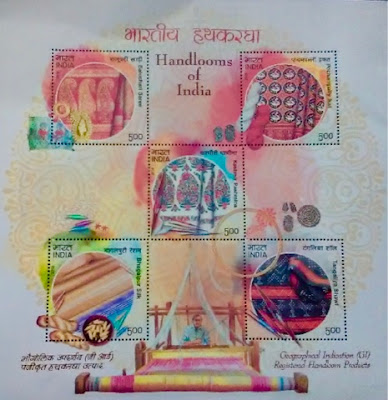 🇯🇪 In Blog 1256 I mentioned the issue released on 1 August 2018 which took the form of the 6 Jersey Arms Post and Go stamps additionally inscribed to commemorate the 10th anniversary of the Holidays For Heroes Jersey scheme. These items, dispensed from kiosk JE02 situated in Broad Street post office in St Helier, are depicted below:- 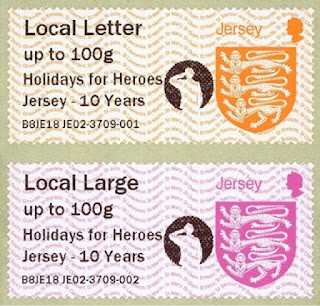 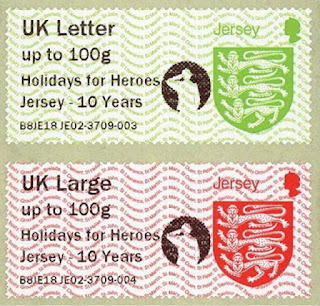 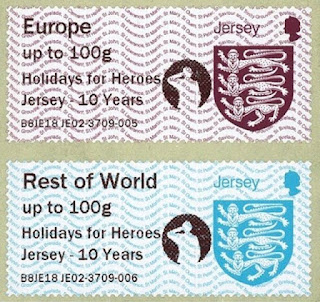