🇧🇿 The excellent internet site Birds of the World on Postage stamps compiled by Chris Gibbins has recently drawn our attention to the Facebook page of the Belize Audubon Society which published recently photographs of the new 14 Stamp definitive issue from the postal service of Belize which the supplement of the Stanley Gibbons Stamp Catalogue published in Gibbons Stamp Monthly has previously indicated to have been issued on 29 April 2020. In fact this issue has not yet been released though where the hold up in their release is taking place we cannot say.
The Belize Audubon Society has co-operated with the Belize postal service in the “creation” of the new stamps and the designs are all based on photographs taken by Francis Canto Jr. It will obviously be a fine set if it ever sees the light of day. 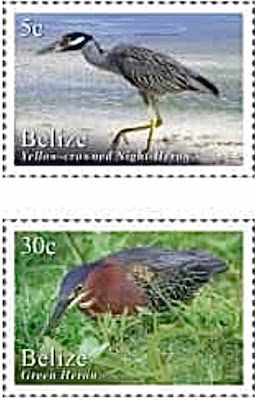 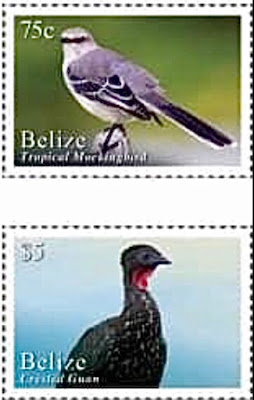 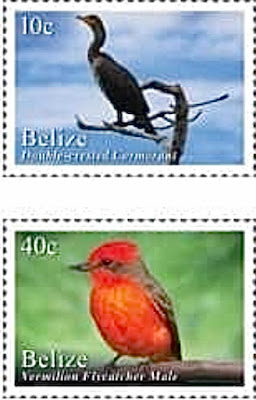 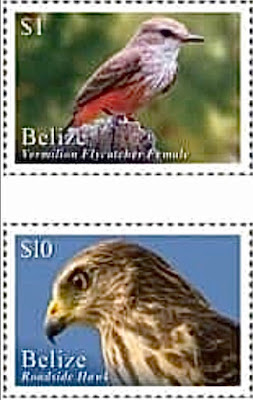 🇦🇺 There’s little pleasure to be derived from stating that the new issues of Australia Post are in the same league as those produced by Stamperija - philatelically now Australia is not really different from present-day Sierra Leone or Maldives. In short the products that Australia Post are now releasing have turned Australia into a philatelic laughing stock.
The latest Stamperija-like product to emerge from this benighted stamp issuer is a pack costing $15.50c containing a sheet of 12 different self-adhesive ‘stamps’ which commemorate the highly notable 35th anniversary of the American movie Back To The Future. Another celebration of Australian culture. Horrible!  Horrible! Horrible! Rating:- 0 of course.
The ‘date of issue’ was 20 August. 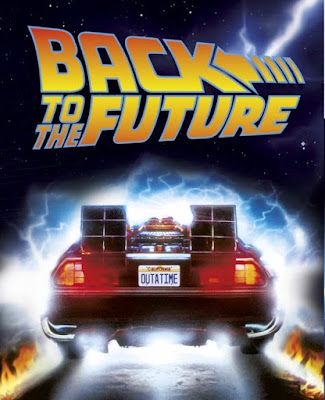 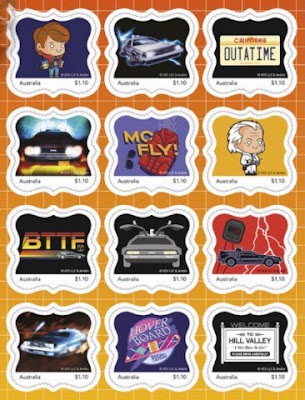 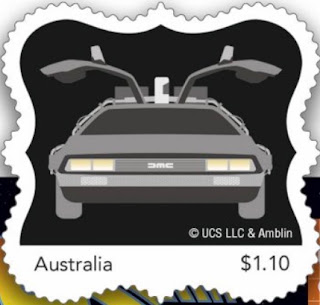 🇦🇬 Stanley Gibbons Catalogue seems to have restarted the listing of philatelic products issued by IGPC after not doing so for about 2 or 3 years judging by the latest Catalogue supplement in the September edition of Gibbons Stamp Monthly. The problem is that it all seems to be rather chaotic. The editor has chosen to include some issues in the main list and not others so collectors buying new issues must guess what the editor’s decision will be about the inclusion or non-inclusion of a particular issue in the Catalogue possibly 2 or 3 years ahead of when they appear or do not appear in the Catalogue

The Supplement shows that the following issues have been given full listing though no reason is provided for their inclusion:-

A number of issues released during the same period are not included in the list such as those commemorating the 75th anniversary of the boxer Muhammad Ali, the Solar System, the Travels of US President Trump and Chinese New Year. The editor has clearly chosen to include issues commemorating the Antiguan Royal Family which of course is the same as the British Royal Family and local wildlife (though all depicted species are not necessarily found in Antigua And Barbuda) and popular US Presidents (Kennedy) but not those who meet general disapproval (Trump). What are collectors to do? My choice has been to stop buying ALL IGPC products apart from the very few which are clearly produced for local use including definitives. 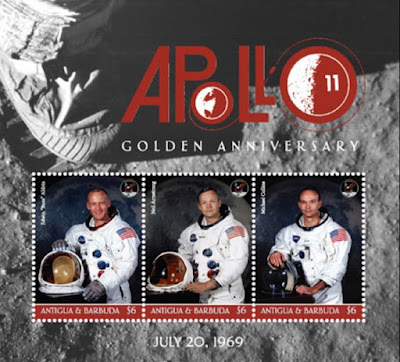 Some issues inscribed Nevis are also mentioned in the latest supplement:-