🇳🇬 NIPOST, the postal service of Nigeria, will release 2 miniature sheets to commemorate the Birth centenary of Sheikh Mujibur Rahman of Bangkadesh. There will also be a single stamp printed in ordinary sheets. The issue was due to have been released on 17 August 2020 but has been slightly delayed. I had the report prepared for 17 August but did not publish in view of the delay. It has now been cleared for publication. The full original report is shown in the following photographs to save me having to write it again:- 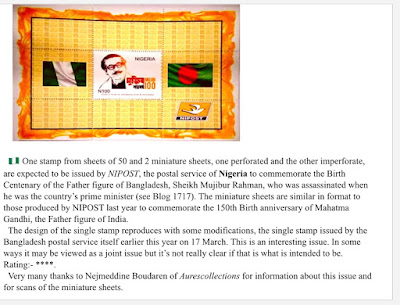 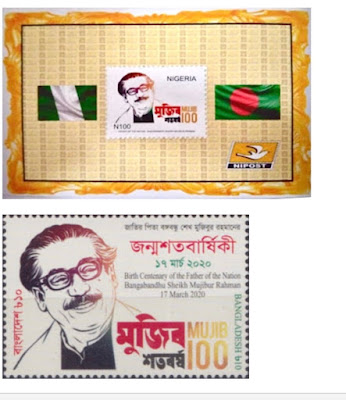 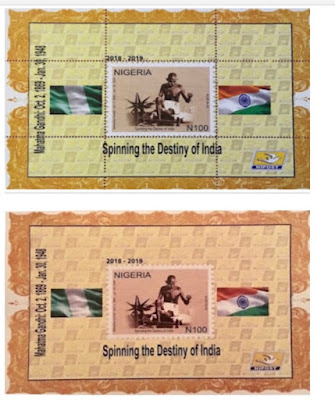 Thanks to Nejmeddine of Aurescollections for information about this issue.

🇬🇧 Royal Mail will issue a set of 8 stamps and no other philatelic detritus (unless you include the useful postcards) on 3 September 2020 to commemorate the Centenary of the first publication of the daily cartoon series, Rupert Bear, in the British newspaper, The Daily Express. The issue recalls a gentler, kinder age in Britain, at least that’s the image that the Rupert Bear cartoon strip conjures up. The stamps are lithographed in se-tenant pairs, 2 of each value, by International Security Printers and designed by Rose and perforated 14.5 x 14. To some charming, to some nostalgic, to some twee, to some a little dull. Rating:- ***. 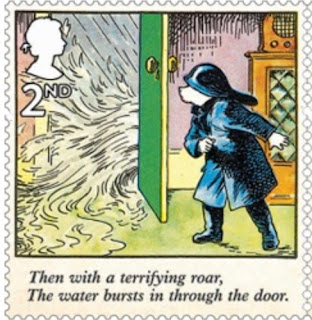 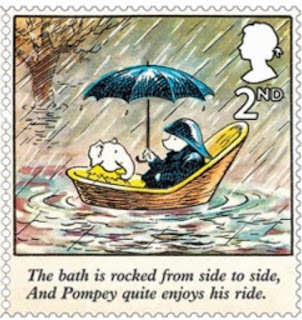 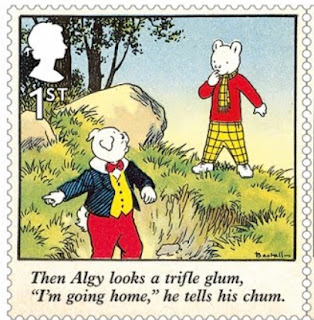 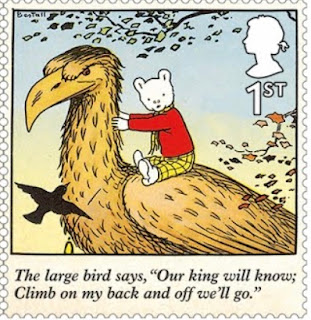 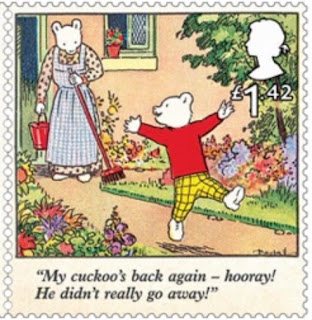 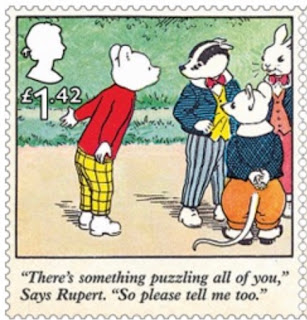 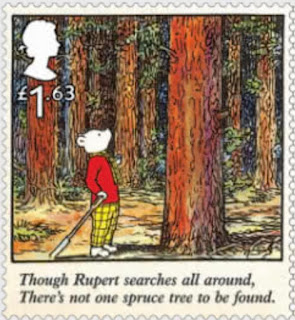 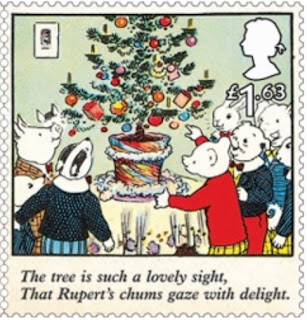