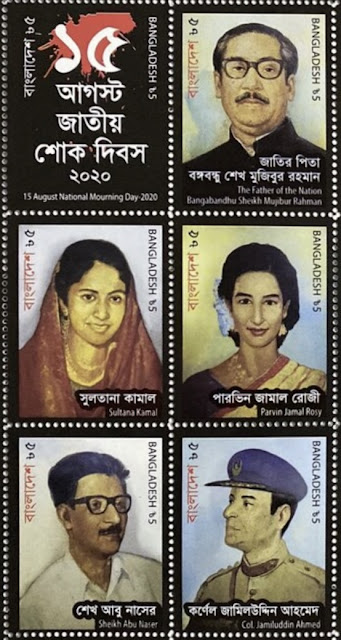 🇧🇩 Gene W of Colnect has been kind enough to inform me of 2 new issues from the postal service of Bangladesh. The most recent was issued on 15 August 2020 to mark National Mourning Day and takes the form of a sheet of 18 different stamps marking the 45th anniversary of the assassination of the Father of the Nation - Bangabandhu Sheikh Mujibur Rahman - and the murders of many members of his family - men, women and children - by a cabal of army personnel involved in a conspiracy. Seventeen of the stamps depict victims of the massacre. Colnect records that the stamps were printed in lithography and digitally and perforated 12.5. Rating:- ****. 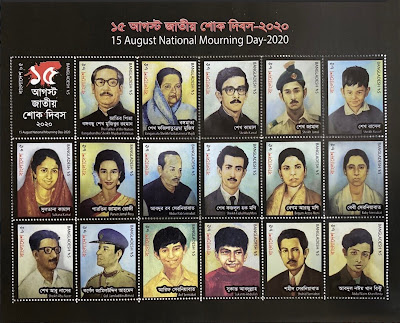 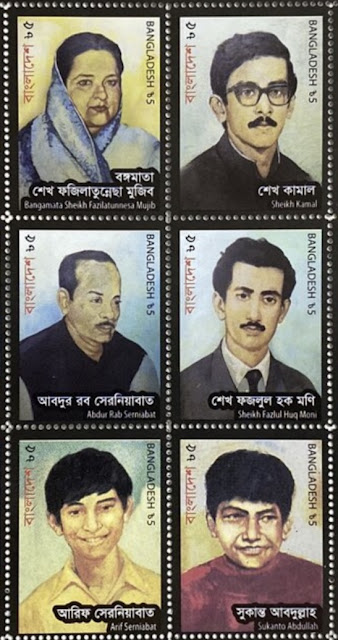 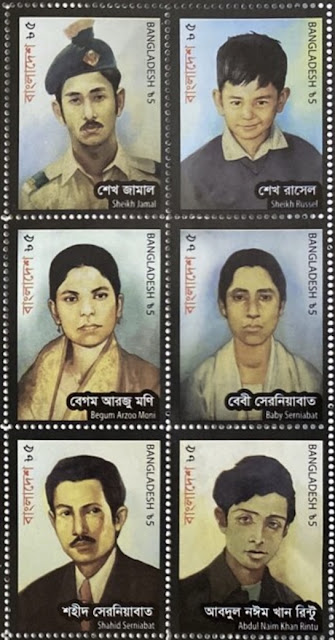 A single stamp was also released on 7 June 2020 to commemorate 6 Points Martyr Day. On 7 June 1966 Sheikh Mujibur Rahman launched a movement aimed at opposing Pakistani rule in what was then East Pakistan on the basis of a six-point political and economic programme. In demonstrations in support of Sheikh Mujib, the Pakistan authorities shot dead eleven demonstrators who are now known as the 6 Points Martyrs. Colnect reports the printing as having been by lithography and digital printing and the stamp is perforated 12.5. Rating:- ***. 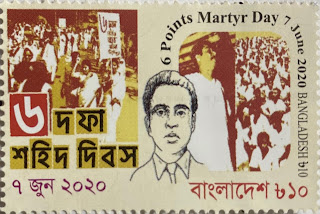 🇮🇳 India Post commemorated India’s Independence Day with the issue of a set of 5 stamps and I miniature sheet containing all 5 stamps on 15 August 2020. The stamps depict UNESCO World Heritage sites in the country and this particular issues features places of worship. Rating:- ****. 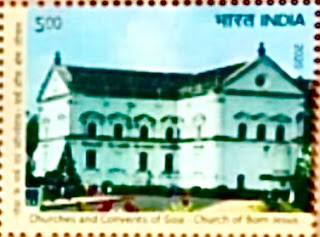 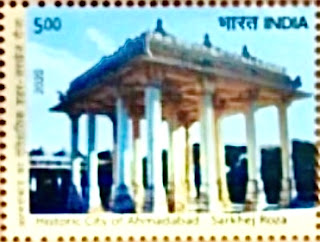 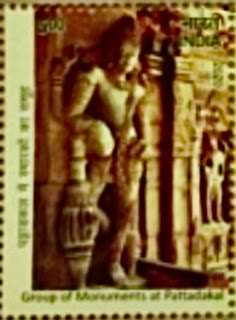 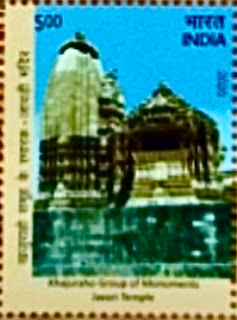 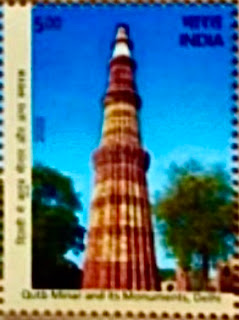 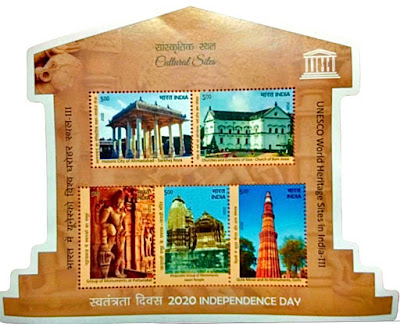 🇬🇧 The latest addition to my Royal Mail Machin Head definitives collection with a M20L code is the 5p value from counter sheets with the code M20L MAIL. So now I have  the following:- 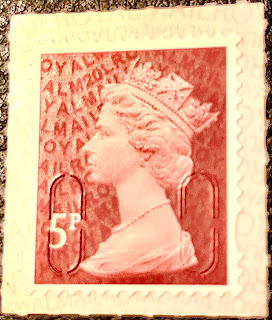 From Business sheets - M20L MBIL - 2nd. No news of the 2nd Large and 1st Large but the 1st is now being sold by dealers on E Bay.