🇬🇧 Royal Mail will issue 15 new stamps on 17 March 2020 (in addition to the James Bond Stamps previously discussed) to deal with the change in postal rates which will take place on 23 March 2020. The 2nd Class internal rate will be increased from 61p to 65p and the 1st Class rate will rise from 70p to 76p. The new stamps are needed to cover other postal rates. Royal Mail describes the colours used for them rather imaginatively so that the new £1.42 will be garnet red, the £1.63 will be sunset red, the £1.68 will be tarragon green, the £2.42 will be purple heather, the £2.97 will be rose pink, the £3.66 will be harvest gold and the £3.82 will be holly green.
The issue is printed in gravure by International Security Printers and perforated 15 x 14. 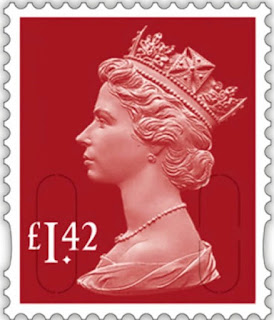 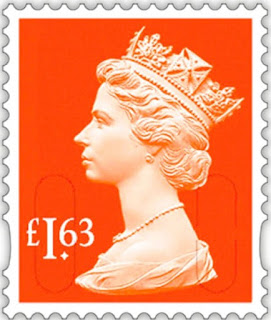 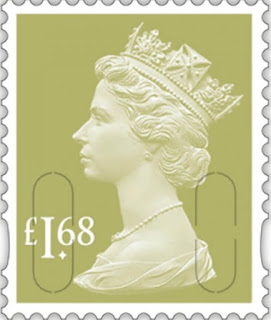 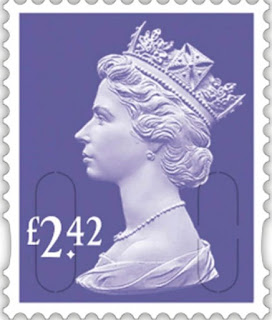 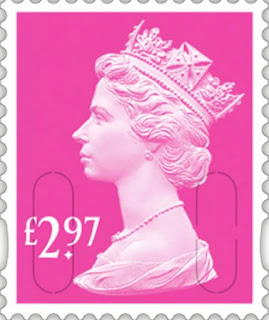 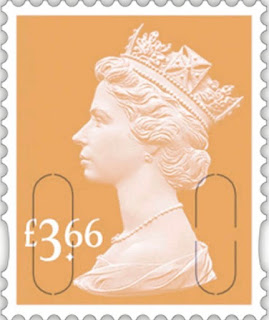 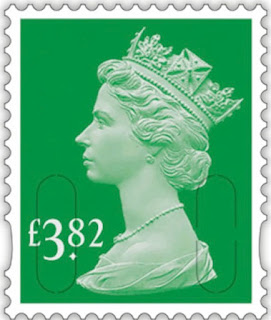 In addition to the Machin Head definitives there will also be 8 regional stamps, two each for England, Northern Ireland, Scotland and Wales. These are also lithographed by International Security Printers and perforated 15 x 14. These are depicted below.
🏴󠁧󠁢󠁥󠁮󠁧󠁿 England - 2 Stamps - 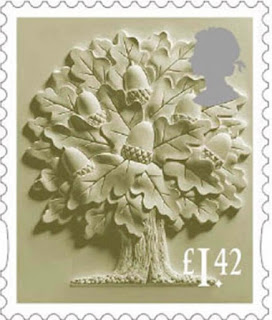 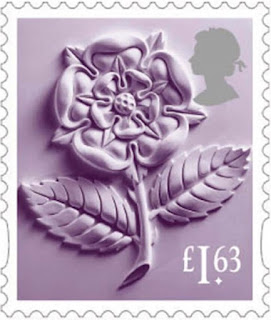 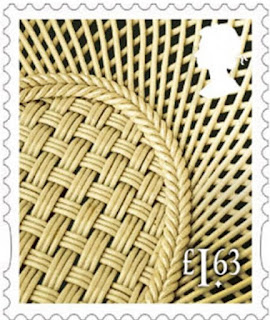 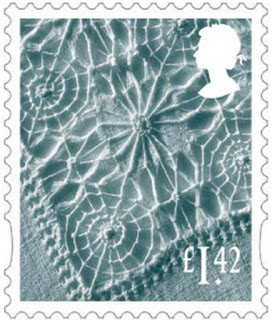 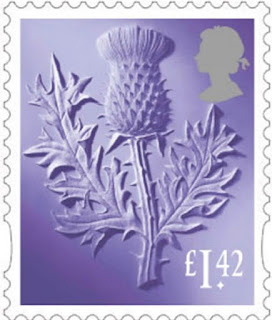 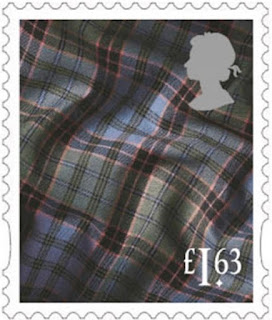 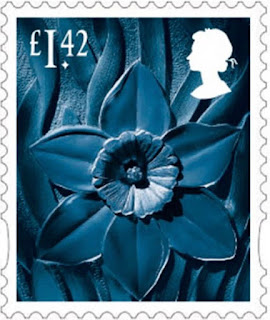 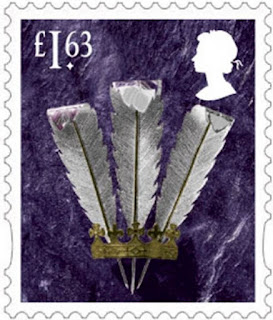 PS Reply to Ian Norvic’s comment (2 attempts to reply have both failed to publish). Thank you Ian. I have no idea why I mixed up the colours. I’m not very good at semi-precious stones even though I used to work every summer as a teenager in the Jewellery Quarter in Birmingham. I was paid £4 - 17 - 6d for a 40 hour week and very pleased with it I was too. It enabled me to buy my first ever copy of the Stanley Gibbons Part 1 Catalogue (1967 edition, cost 37/6d if I remember properly) as well as a new issue set of Gibraltar stamps with perforations in the shape of the Rock. These stamps were the pride of my collection until my father bought me a modest Penny Black for Christmas.
I will correct the error to avoid confusion. Best wishes WK.
PPS. Nice poetry!

PPPS Reply to Chris de Haer’s comment - Hello Chris - Here are the new postal rates corresponding to the new stamps. It’s bizarre, isn’t it?, that Vladivostok is in the European Zone:- 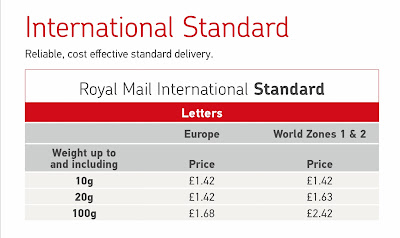 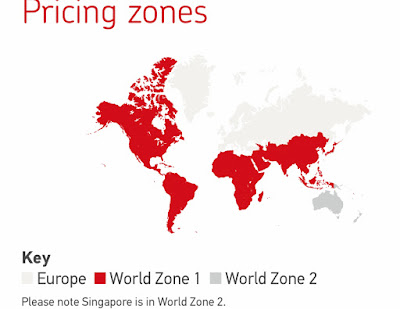