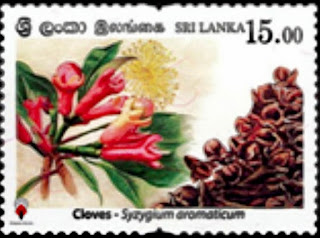 🇱🇰 Sri Lanka Post issued a set of 4 stamps and 1 miniature sheet containing all 4 stamps on 26 February 2019 on the subject of Spices of Sri Lanka. The issue was designed by Palitha Gunasinghe. An attractive and interesting issue. Rating:- ***. 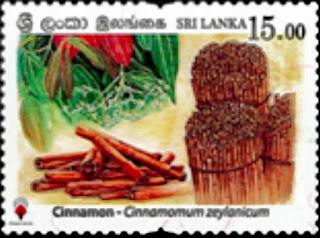 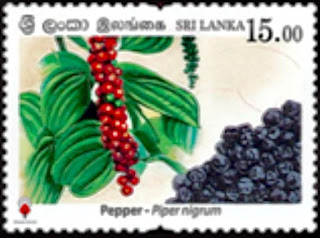 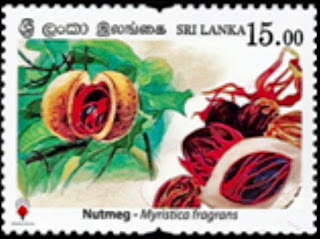 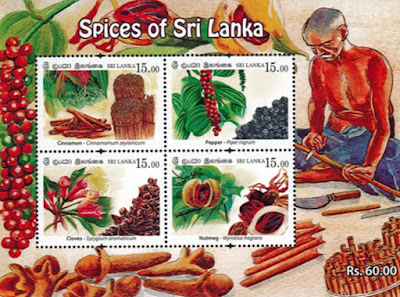 🇨🇾 Cyprus Post has indicated what its new issue programme will look like for the rest of 2019:- 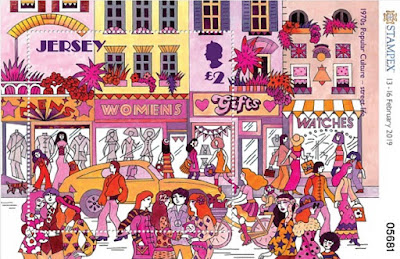 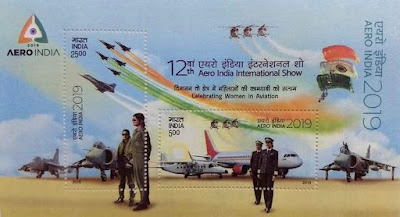 🇲🇿 Some modern stamps take years to turn up. In Blog 1396 I illustrated a stamp from Mozambique issued in 2018 to commemorate World Vision and stamps on the same subject have been mentioned in other blogs (1181 depicting issues from 2013 and 2017) and in a comment in the same Blog Stewie1911 mentioned a World Vision stamp from 2011 with a 92MT face value. Now an even earlier Mozambique World Vision stamp has turned up - issued in 2008 with a 33MT face value and a design featuring a piece of child's art. Rating:- *****. 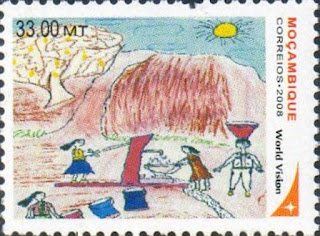