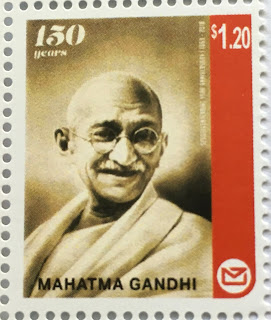 🇳🇿 As mentioned in Blog 1395 thirty four new 'personalised' stamps have been included in this year's special pack released by New Zealand Post. The first day covers of the issue which are sold in a separate pack are dated 31 December 2018. I now illustrate all of this year's pack contents here - there are 14 self-adhesive stamps and 20 gummed stamps with some designs being issued in the 2 different formats. Stamps covering a wide range of popular subjects are included in the pack. Collectors of stamps featuring Mahatma Gandhi will be interested in one of the stamps and the ever-popular Bird theme is featured on 5 of the gummed stamps and 1 of the self-adhesive stamps to mention another which features a cartoon kiwi.
However you look at it these stamps are on sale to the public and are available for use on ordinary mail so regardless of whether New Zealand Post itself calls them 'labels' I think they qualify to be called Postage stamps and I like to add them to my New Zealand collection. 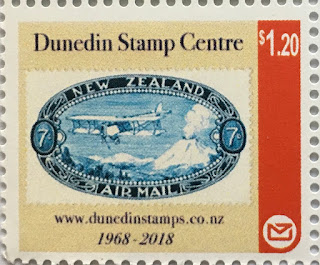 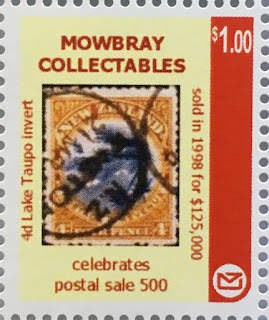 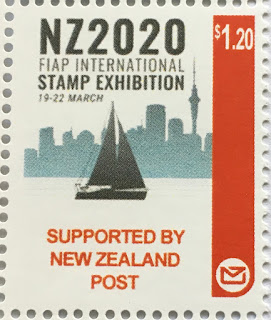 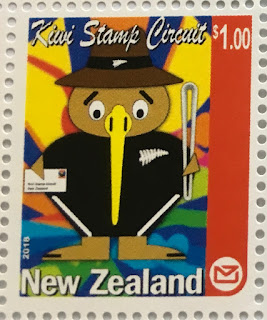 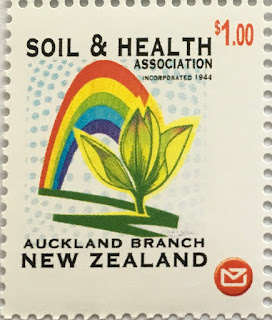 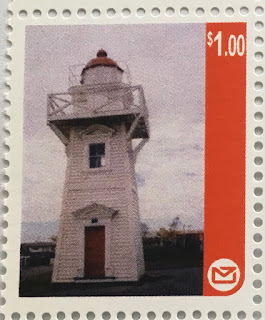 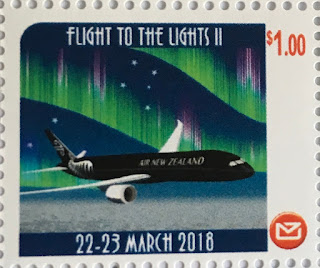 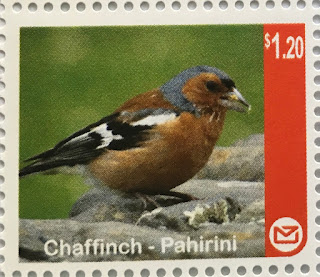 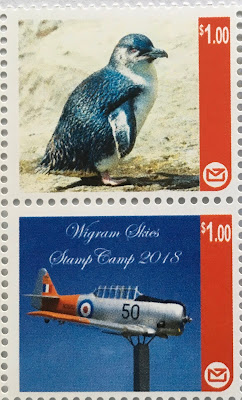 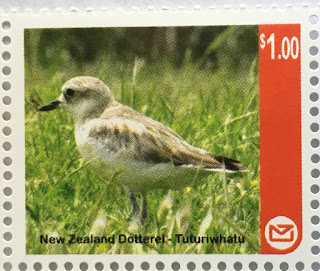 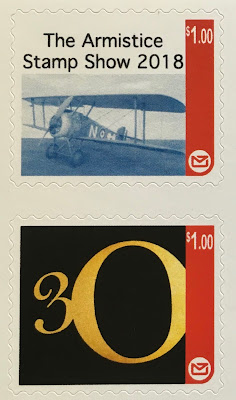 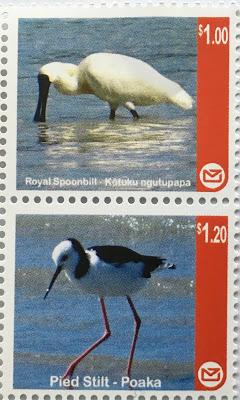 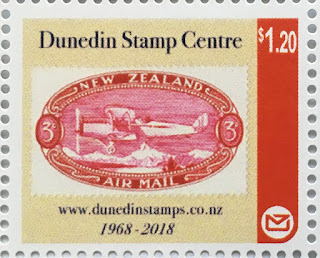 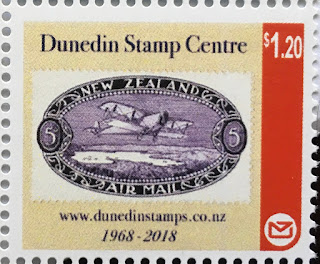 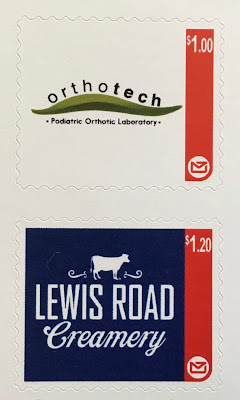 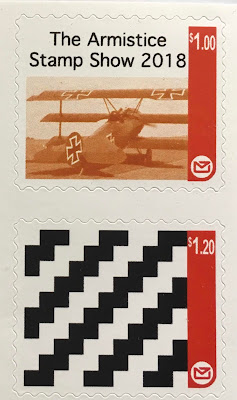 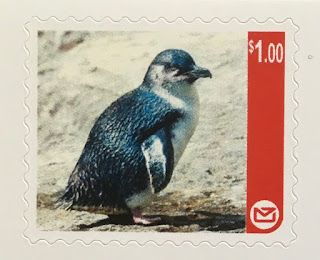 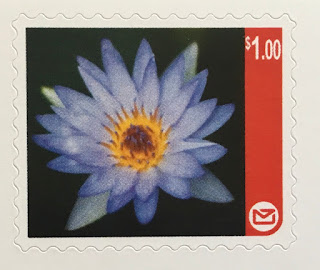 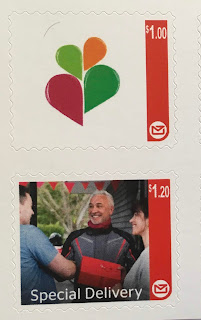 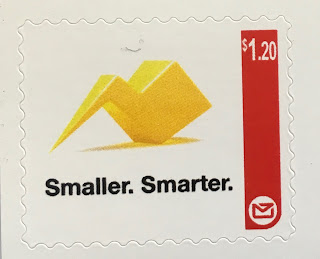 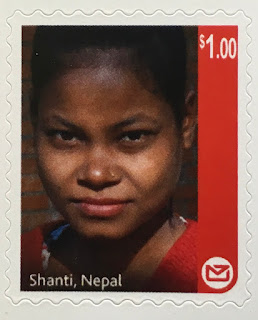 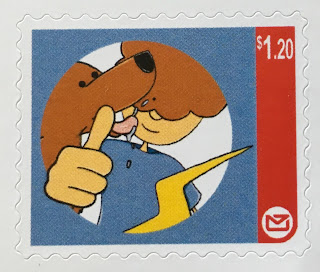 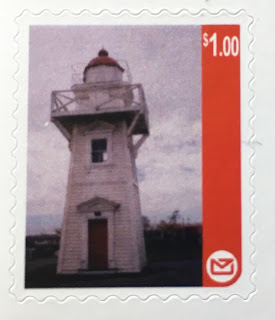 🇲🇿 An auction site dealer in Ukraine is offering a stamp from Correios de Moçambique, the postal service of Mozambique, which seems to be one of those rare items - a locally produced and relevant stamp intended for use on local mail from that country. The stamp commemorates World Vision which is an international organisation providing aid to children and which has previously been commemorated on Mozambique stamps. The stamp is naïve in its production qualities which has been a feature of Mozambique items intended for genuine postal service usage in recent years. I assume that the stamp was released during 2018 given that that year is inscribed on the item. Rating:- *****. 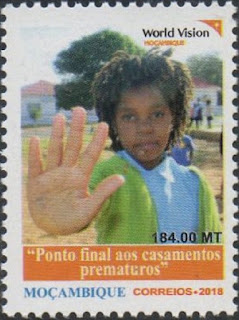 🇵🇰 Pakistan Post has released its first issue of 2019 which takes the form of a single stamp which commemorates the 150th anniversary of the death of Mirza Asadullah Khan Ghalib (1797 to 1869) who was a prominent Urdu and Persian language poet. I do not yet know the precise date of issue. Rating:- **. 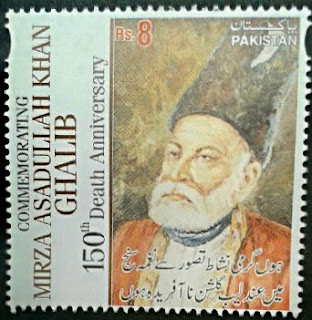