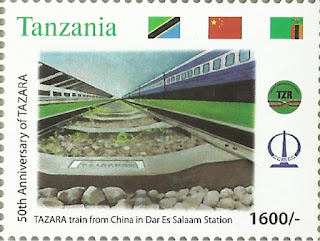 It seems that Tanzania Posts Corporation issued 2 stamps and 1 miniature sheet containing 6 stamps on 31 December 2017 to commemorate the 50th anniversary of the Chinese-built TAZARA (Tanzania Zambia Railway). This is an attractive issue and clearly of local relevance. Rating:- ****. 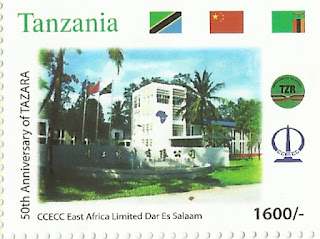 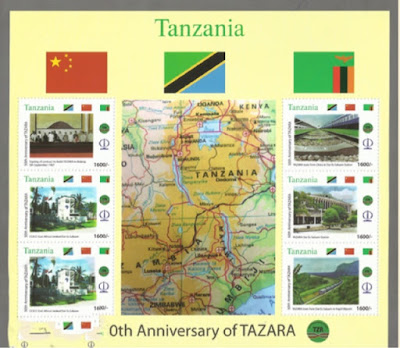 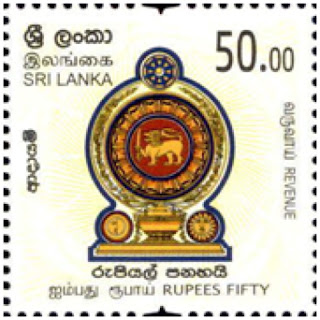 🇱🇰 Sri Lanka Post issued a single stamp on 13 March which has a face value of Rs 50 and is described as a Revenue stamp. What is notable however is that it is sold used on cover with a first day of issue postmark which implies that this item is also postage stamp. The stamp was designed by Ruwan Indrajith Upasena. Rating:- ***. 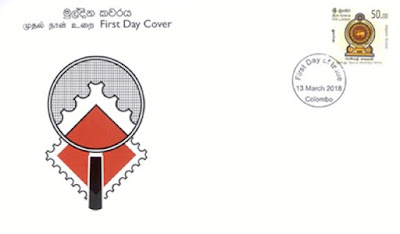 🇲🇾 Pos Malaysia issued a set of 3 stamps and 1 miniature sheet on 20 March 2018 on the subject of Malaysia's electric train service. Rating:- ****. 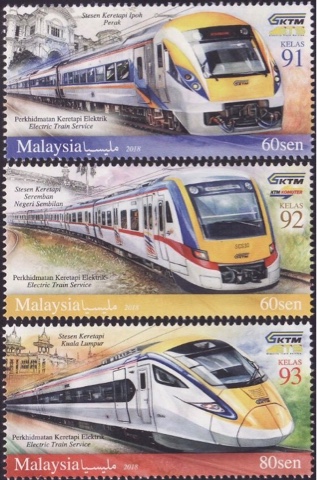 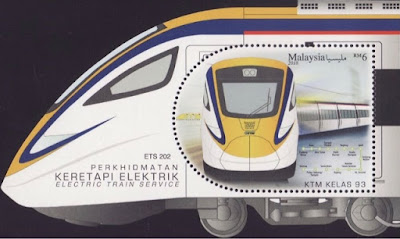 🇱🇰 Back to Sri Lanka Post which issued a set of 4 stamps and 1 miniature sheet on 23 March 2018 on the subject of Ambalana which are places constructed in Sri Lanka with the purpose of providing somewhere for pilgrims, travellers and traders to rest. This is an unusual and attractive set and the shaped miniature sheet is eye catching. Rating:- *****. 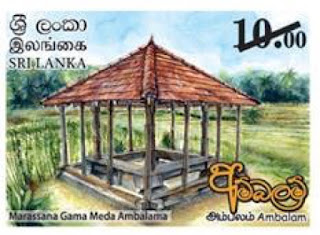 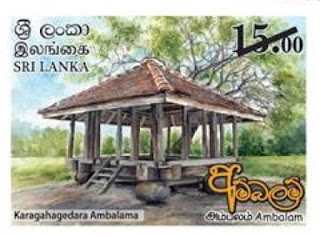 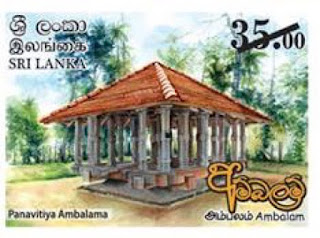 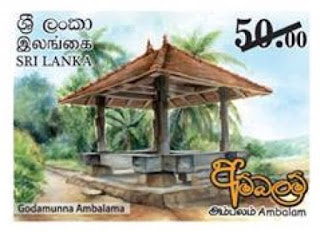 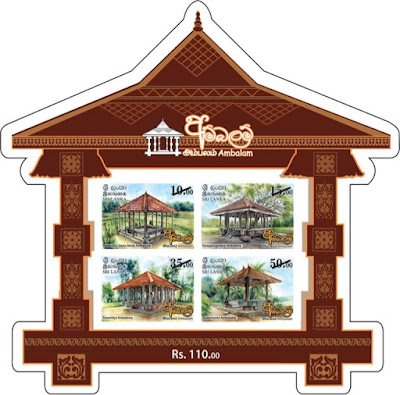 Sri Lanka Post has also issued a single stamp to commemorate World Kidney Day which was held on 8 March 2018 which was the date of issue of the stamp. The stamp was designed by P Isuru Chaturanga and printed in lithography. Rating:- **. 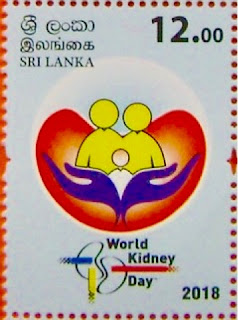 🇭🇰 In addition to the 3 new gummed definitives mentioned in Blog 1157 and which were issued on 3 January 2018 there are also 4 smaller coil stamps and 4 self-adhesive booklet stamps to be sought out as well. Each self-adhesive value is produced in booklets of 10 costing HK$20, HK$26, HK$37 and HK$49 respectively. Rating:- ***. 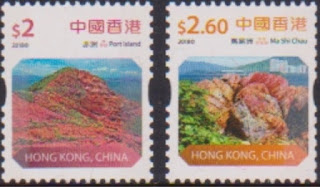 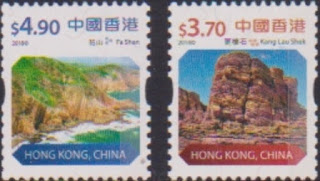 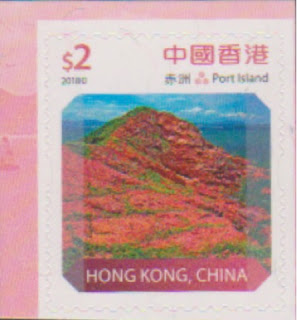 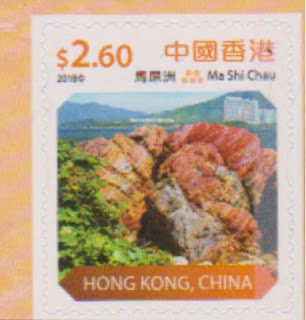 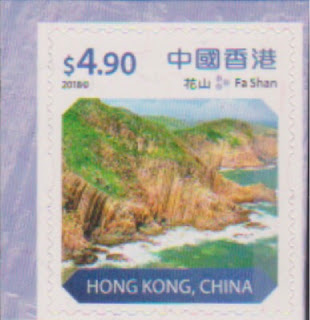 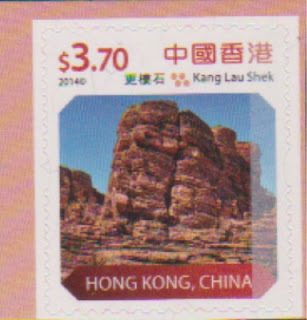 🇱🇹 Time passes but Stamperija is with us always. This week brings us a bumper crop of its paraphilatelic products with the name of Commonwealth countries printed on them.
Firstly Mozambique's name is inscribed on 10 more sheetlets, each containing 4 different 'stamps' and 10 accompanying miniature sheets. The featured subjects are:- Kingfishers, Extinct animals, 'Micro-monsters', Whales, Snakes, Hornbills, Dugongs, Crocdiles, Bee eaters and Fish and Fishing. Rating:- 0. 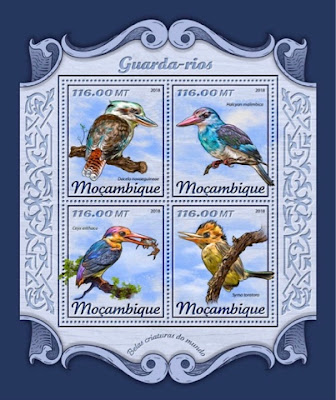 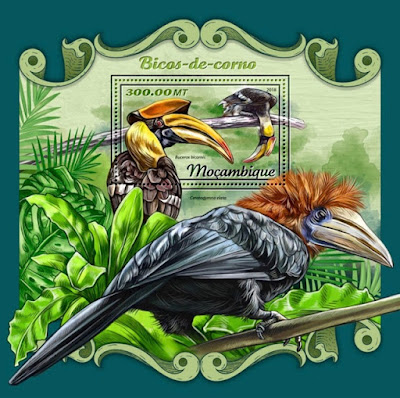 Products have also been released with the name of Sierra Leone printed on them. Again there are 10 sheetlets, each containing 4 different 'stamps', and 10 accompanying miniature sheets. The subjects depicted are:- 'Stamps on Stamps', 155th anniversary of the International Red Cross Committee, Polar bears, Bee eaters, 85th anniversary of the burning of the Reichstag, Commemoration of the late John Young, 170th anniversary of the death of George Stephenson, 55th birth anniversary of George Michael, Extinct animals and FIFA World Cup 2018. The stated date of issue is 27 February 2018. Rating:- 0. 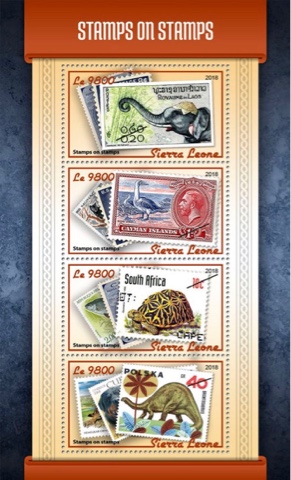 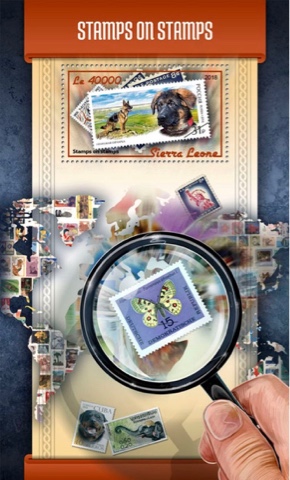