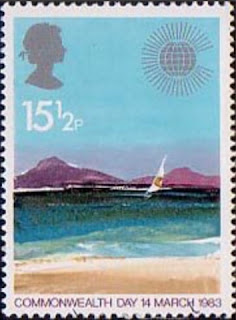 Commonwealth Day is celebrated this year on 12 March 2018. This year there are again 53 members of The Commonwealth after The Gambia rejoined the organisation earlier this year. This year will see the holding of CHOGM (Commonwealth Heads Of Government Meeting) from 19 to 20 April in London and Windsor and the Commonwealth Games in Gold Coast, Australia from 4 to 15 April at the Carrara Stadium in Carrara.
Royal Mail will not issue any stamps to commemorate the hosting by The United Kingdom of CHOGM but Australia Post will commemorate Australia's hosting of the Commonwealth Games by the release of a single stamp, depicted below, as well as a number of sheets containing Greetings stamps with attached labels (see Blog 1136).
The theme of this year's Commonwealth Day is 'Towards A Common Future'. 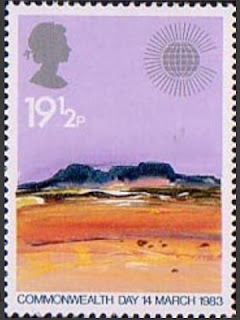 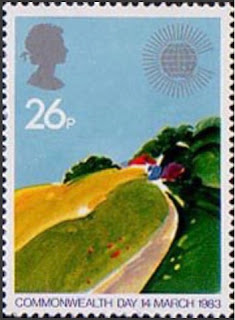 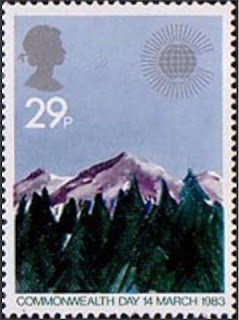 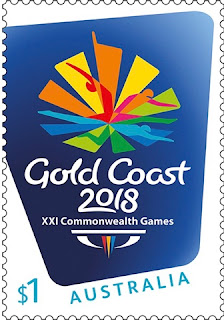 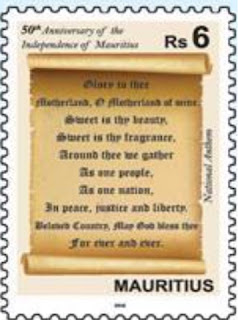 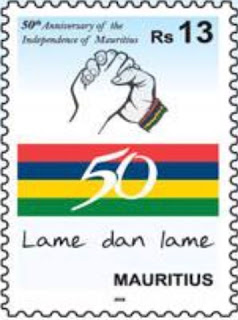 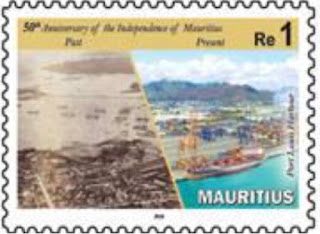 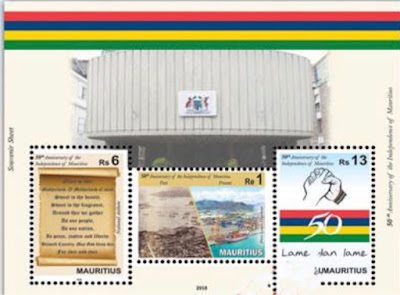