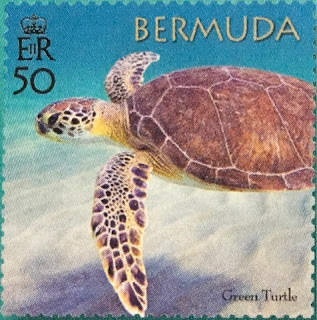 🇧🇲 The Bermuda Post Office will issue a set of 4 stamps depicting turtles on 22 March 2018 to commemorate the Bermuda Turtle Project which for more than 50 years has promoted the conservation of marine turtles through research and education. A worthy subject for a stamp issue and some attractive designs. Rating:- *****. 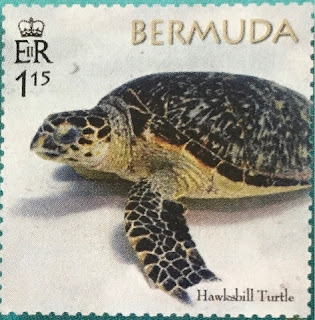 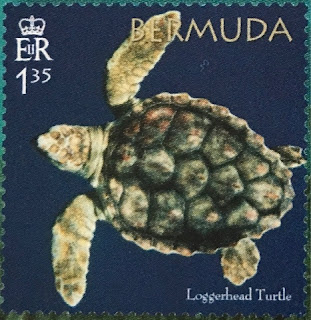 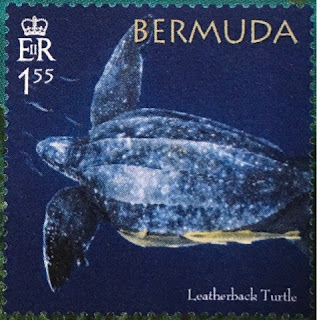 🇵🇰 Pakistan Post issued a single stamp on 5 March 2018 to commemorate the 75th anniversary of the Army Burn Hall College at Abbottabad. Rating:- **.
The issue was designed by Naveed Awan and lithographed by National Security Printing Company in Karachi and perforated 13. 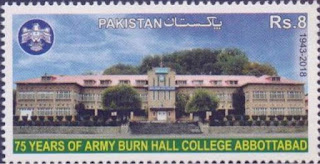 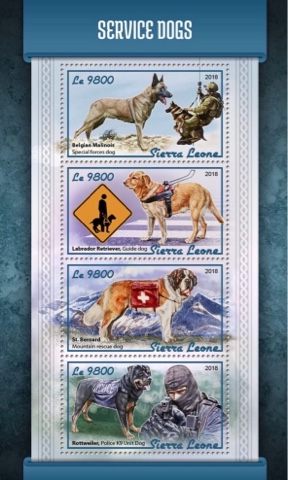 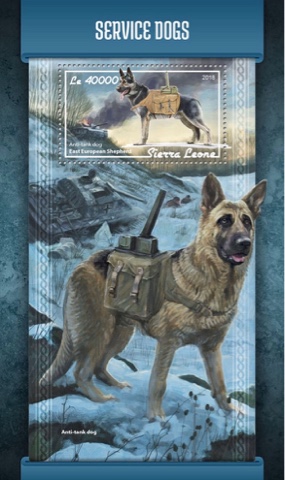 🇱🇹 Stamperija has also released more paraphilatelic products with the name of Mozambique printed on them in the form of 10 sheetlets each containing 4 different 'stamps' with 10 accompanying miniature sheets. The featured subjects are Birds of prey, Polar bears, Bees, Birds of Mozambique, Parrots, Monkeys, Tigers, Endangered species, Owls and Turtles. Rating:- 0.
The stated 'date of issue' is 15 February 2018. 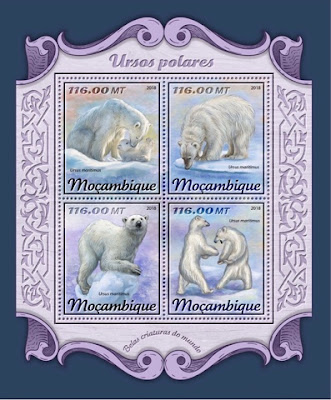 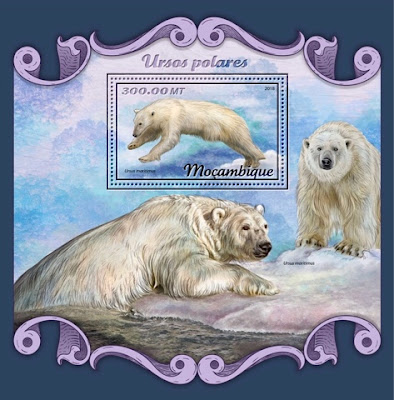 🇬🇭 In the April 2018 edition of Gibbons Stamp Monthly the Catalogue section, as shown below, draws attention to 3 stamps from Ghana which the editor finds to be rather mysterious though, as also reproduced below, Commonwealth Stamps Opinion had mentioned this issue, with some admittedly rather poor quality illustrations, in Blog 819 of 7 September 2016.
The short piece In CSO mentioned that the issue was made up of 5 stamps which were released to promote a peaceful atmosphere locally in the run up to elections in the country. I have not seen any of these stamps to date - often the best way to obtain these real Ghanaian stamps is to search for them in kiloware - but it is just possible that a dealer somewhere may eventually be in a position to put some on sale.
I've noticed that there are sometimes some occasional dismissive comments in Gibbons Stamp Monthly about internet Blogs but it seems to me that the Catalogue editor who has admitted before now that he has no real interest in modern new issues should perhaps resolve to read them and he might be better informed about these odd issues which sneak out from various countries from time to time. Nowadays, Internet sites are a much better source of information about new issues than old-fashioned printed philatelic magazines which often publish such news long after it has been current and the chance to obtain such items has already passed. 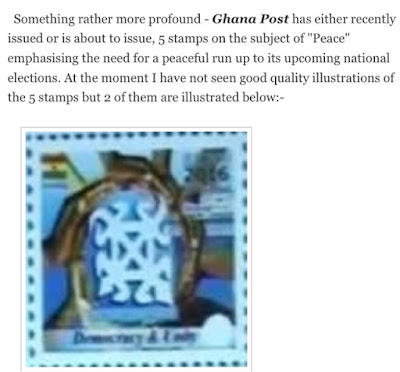 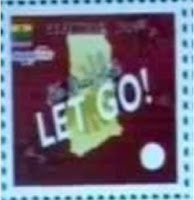