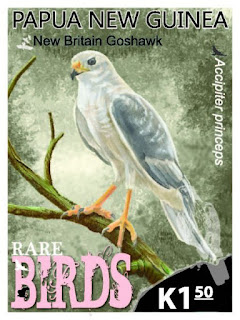 🇵🇬 The Papua New Guinea postal service has not issued any stamps since December 2016 although its New York-based philatelic agency, IGPC, has produced some items, said to have been issued on 23 June 2017 (Chinese new year, Year of The Rooster), 28 June 2017 (20th anniversary of the death of Diana Princess Of Wales) and 31 July 2017 (Chinese new year, Year of The Dog - my, these Chinese new years come around quickly, don't they?) in the name of Papua New Guinea.
Now we have news of 2 superb sets which plainly originate in Papua New Guinea rather than New York. The first is a fabulous set of 4 stamps and 2 miniature sheets which will delight collectors of Bird-themed stamps on the subject "Rare birds of Papua New Guinea" and let's face it, few countries have as many exciting species of birds to feature on its stamps as does Papua New Guinea.
The issue was designed by Billy John Telek of Post PNG, Philatelic Production and lithographed by Southern Colour Print. The date of issue will be 24 August 2017. Rating:- ****** (6 stars!) 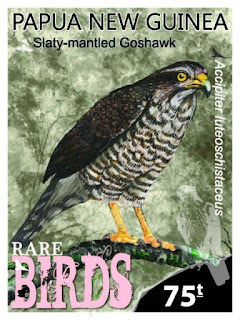 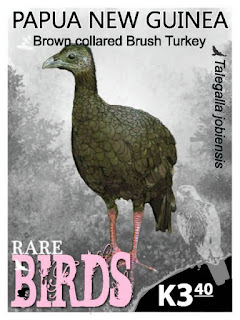 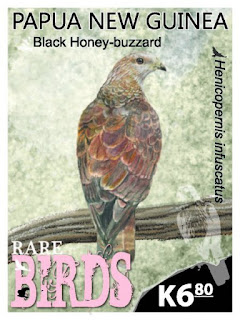 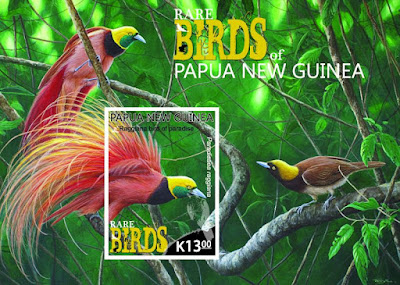 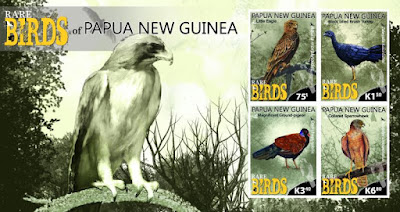 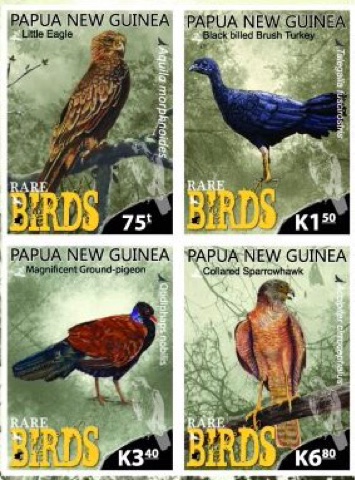 The second issue isn't really quite so exciting but is still attractive and I particularly like the 4-stamp miniature sheet which depicts the subject of the issue, "Valuable shells", used as items of colourful jewellery and even as a musical instrument. Again this is set of 4 stamps and 2 miniature sheets and will be released on 17 August 2017. the issue was again designed locally by Kin Kaupa and lithographed by Southern Colour Print. Excellent stuff! Rating:- *****. 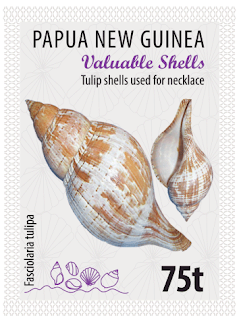 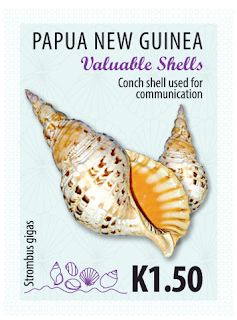 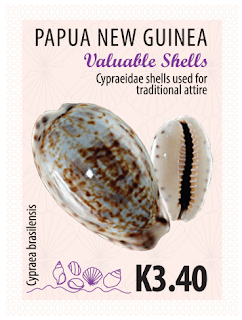 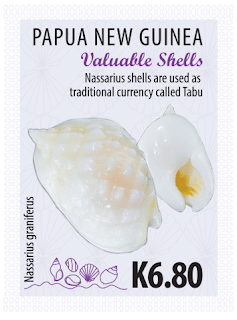 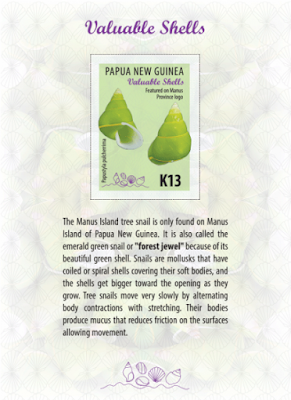 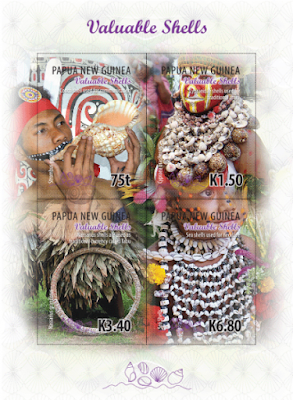