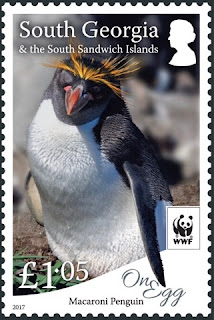 🇬🇧 The postal service of South Georgia And The South Sandwich Islands will issue 4 stamps and 1 miniature sheet on 25 September 2017 on the subject of Macaroni penguins and as a World Wide Fund For Nature (WWF) issue. The attractive set was designed by Bee Design and lithographed by Cartor from photographs by Andy Black. Another excellent issue from Creative Direction/Pobjoy Stamps but perhaps we might have a little rest from "Penguin" stamps now for a little while. Rating:- *****.
Thanks to Juliet Warner for information about this issue. 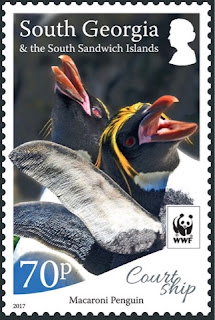 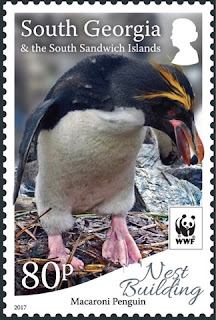 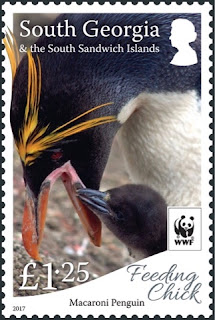 The South African Post Office issued a set of 5 self-adhesive stamps in a sheetlet format on 10 August 2017 on the subject of South African national parks. An attractive set, if rather simple in design but some glorious scenery has been chosen to be used in the designs. Rating:- ****. 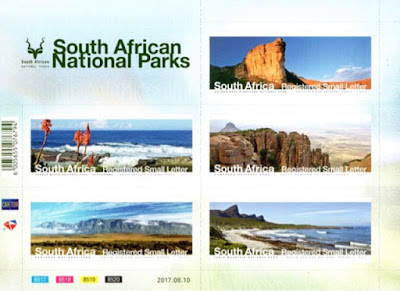 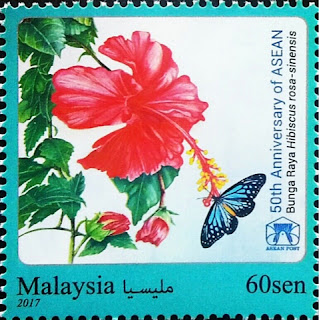 🇲🇾 Pos Malaysia issued 1 stamp and 1 miniature sheet on 8 August 2017, as mentioned in Blog 1046 to commemorate the 50th anniversary of ASEAN. The issue was designed by Tantia Ayunny binti Mohd Ridzuan of Hazel Design. In common with the designs of other ASEAN members the stamp and sheet depict the national flower, the hibiscus. Rating:- *****. 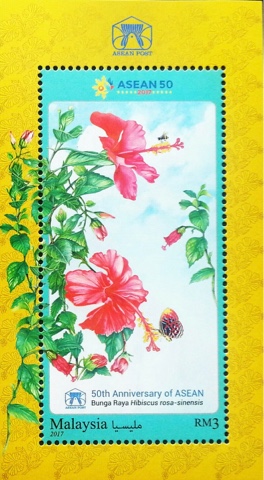 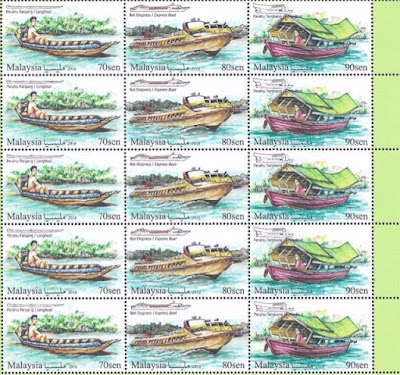 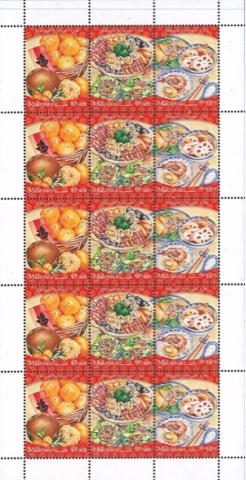 🇬🇬 Guernsey Post will issue Post and Go labels at the Autumn Stampex exhibition in London from 13 to 16 September 2017 to be dispensed by kiosk GG01 which commemorate the 65 year-long service to Britain and The Commonwealth given by The Duke Of Edinburgh. The Guernsey Flag label will be given the additional inscription "HRH Prince Philip/65 Years of Service". The kiosk will also dispense the "Lighthouses" labels without any additional inscription. Rating:- 0.