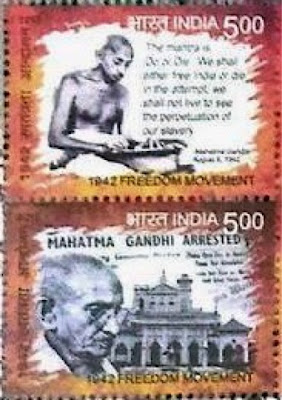 🇮🇳 India Post issued 8 stamps printed in ordinary sheets as well as a sheetlet containing the same 8 stamps on 9 August 2017 to commemorate the 75th anniversary of the 1942 Freedom Movement. The movement was launched at the Bombay session of the All-India Congress Committee by Mahatma Gandhi on 8 August 1942. Gandhi called on the British to quit India and for India to be granted Independence.
This is an interesting issue commemorating an important Indian anniversary. Rating:- *****. 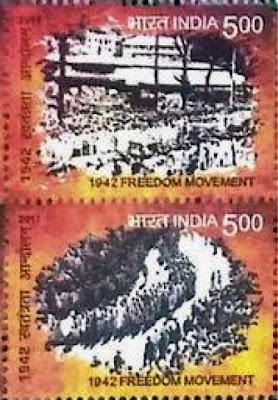 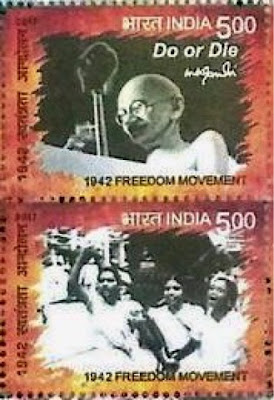 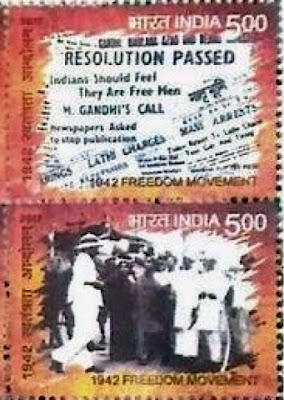 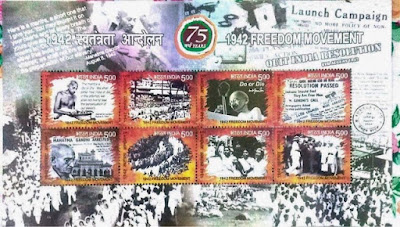 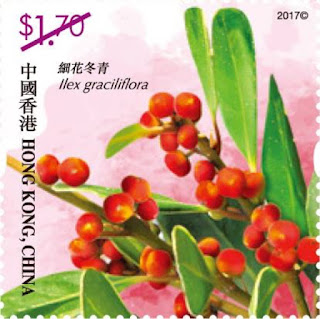 🇭🇰 Hong Kong Post will issue a very attractive set of 4 stamps and 1 miniature sheet on the subject of Rare and Precious plants in Hong Kong on 17 August 2017. The issue was designed by Bon Kwan and lithographed by Enschede and perforated 14. Rating:- *****. 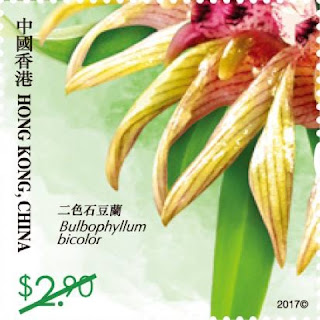 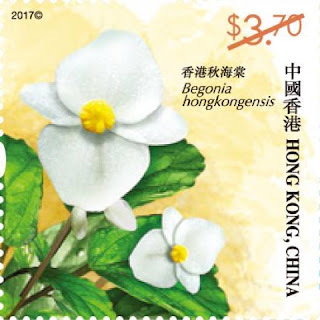 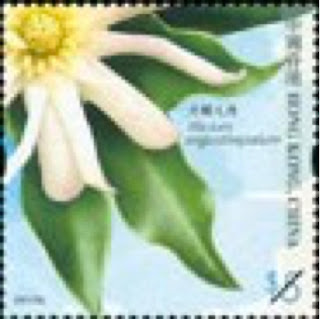 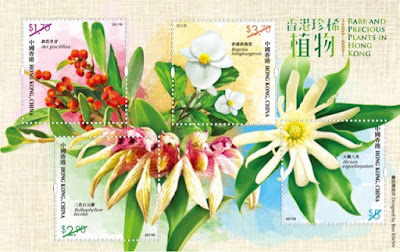 🇧🇩 Details of new issues from Bangladesh are not always easy to find and I have mentioned some new issues of 2017 in previous Blogs - 1049, 1044, 1008 and 912. Here are some more new issues though I have very few details of them:-

27 April 2017 (first mentioned in Blog 1008 but now with better illustrations) - Centenary of the Hardinge Bridge - se-tenant pair plus miniature sheet in perforate and imperforate formats. Rating:- ****. 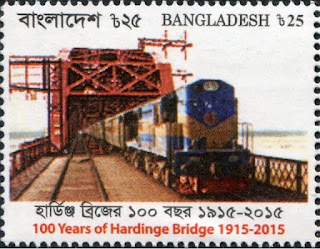 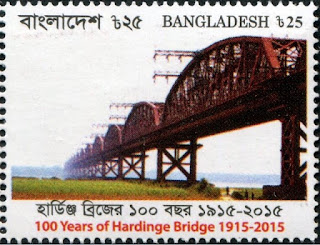 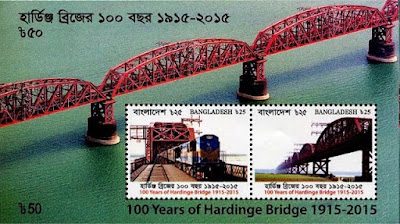 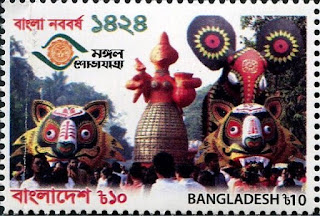 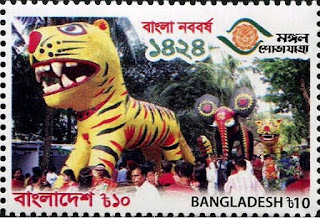 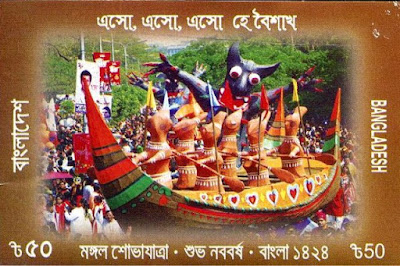 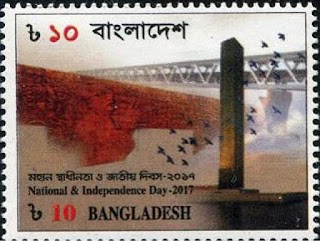 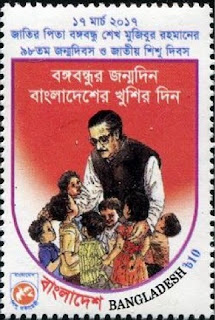