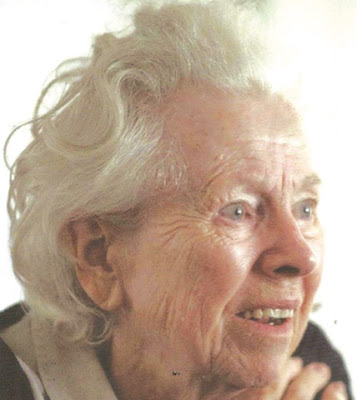 🇿🇲 Legendary Zambian artist and stamp designer - Gabriel Ellison - has died in Johannesburg at the age of 87. In the period since Zambia achieved independence in 1964 she designed many stamps on many different subjects for the postal service of Zambia. Mrs. Ellison was born in Lusaka in 1930 and as a young person often visited Britain and when young she took up private studies in art.
She took up work in the Graphics Department of the Ministry of Information in Lusaka and from 1960 to 1972 was the head of the Visual Arts and Exhibitions Section.
The designs she made for the set of stamps issued by Zambia in 1964 to commemorate the achievement of Independence were the first of scores of her designs used on Zambian stamps in subsequent decades.
Apart from her stamp designs Mrs Ellison will be remembered by Zambians as the designer of Zambia's national flag and coat of arms as well as the Zambian Parliament's mace and Speaker's chair.
She is a very important figure in modern philately. 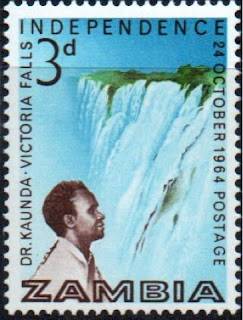 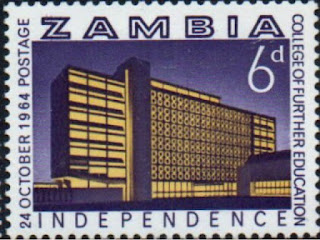 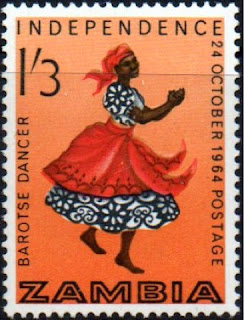 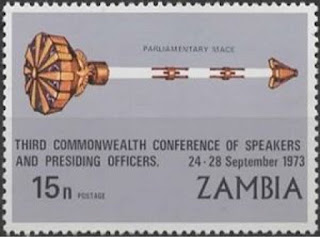 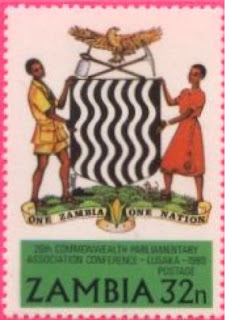 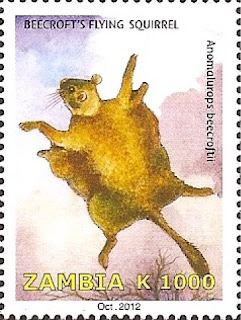 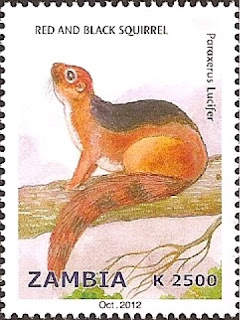 🇳🇦 Nam Post, the postal service of Namibia issued a set of 4 stamps on 4 August 2017 on the subject of "Rollers", attractive and colourful local bird species. The issue was designed by the superb artist, Helge Denker. Rating:- *****. 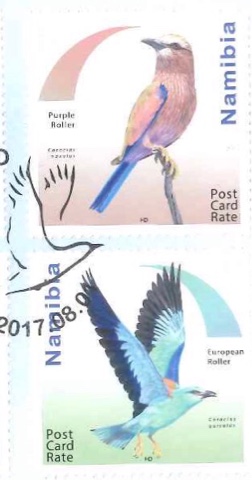 🇹🇷 The postal administration of the Turkish Republic of Northern Cyprus issued a set of 4 stamps on 31 July 2017. The stamps were designed by Hikmet Billur and lithographed by the State Printing House Lefkosa. An attractive little issue. Rating:- ***. 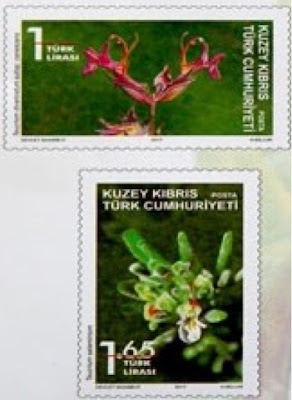 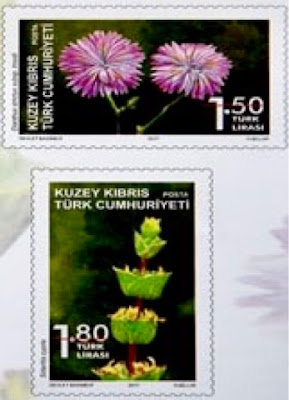