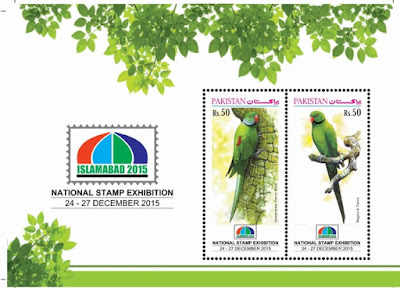 Pakistan Post issued 4 stamps (printed as 4 se-tenant blocks of 4 in a sheetlet of 16) and 1 miniature sheet containing 2 stamps on 24 December 2015 to commemorate the Pakistan National Stamp Exhibition held in Islamabad from 24 to 27 December 2015. All the stamps depict birds of Pakistan. Rating:- ****. 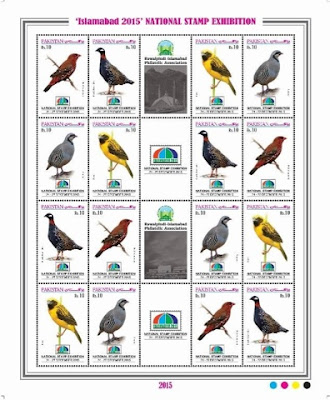 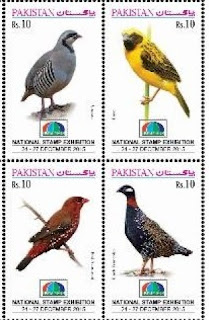 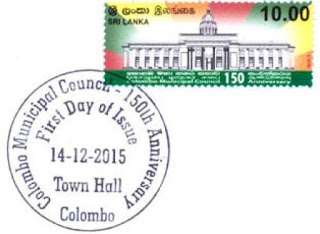 Kenya Post issued a single stamp on, I think, 2 October 2015 to commemorate the 70th anniversary of the founding of The United Nations. It's not exactly a very exciting design. Rating:- **. 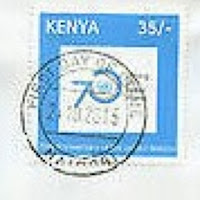 In Blog 669 I mentioned an issue of 1 sheetlet of 6 different stamps and 1 miniature sheet from Bhutan Post on the subject of Atsaras. It appears that the issue also included 4 individual stamps as depicted below:- 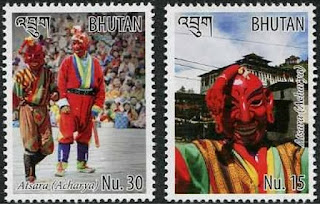 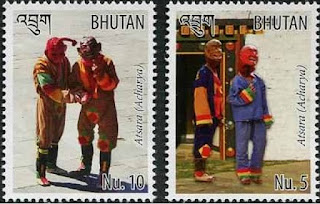 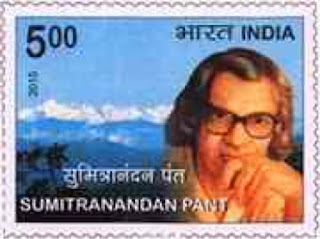 A further single stamp issue from India Post was released on 26 December 2015 to commemorate Veeran Azhagu Muthu Kone, also known as Alagumuthu Kone, who is described as a Tamil Konar warrior and "early freedom fighter". Rating:- ***. 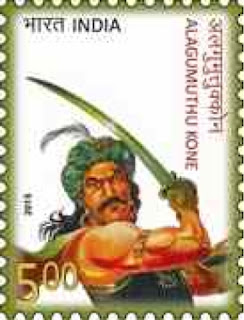 In Blog 682 I mentioned 2 new definitive stamps which had been issued by India Post  in the "Makers of India" series and a further 4 values have been released. The designs depict Shyama Prasad Mukherjee, Moulana Abul Kalam Azad, Bhagat Singh and Ram Manohar Lohia. These men represented a wide range of political views which played a role in the eventual achievement of Indian independence - Bhagat Singh for instance is described as a "revolutionary socialist" who assassinated a British police officer for which he was hanged at the age of 23. An interesting issue. Rating :- **. 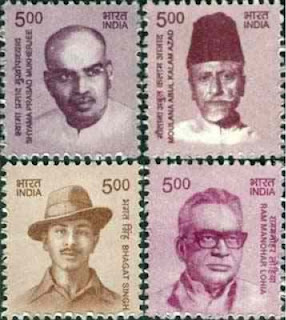 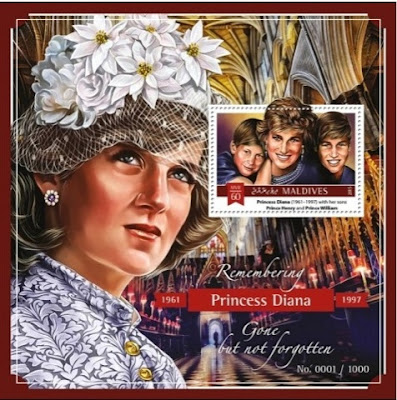 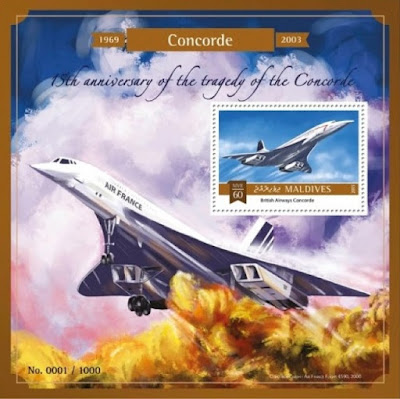