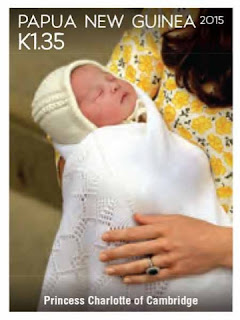 After what seemed to be a worryingly busy start to its new issue programme in the first half of 2015. Post PNG, the postal service of Papua New Guinea, has reduced pleasingly its pace of releasing new issues in the second half of the year. So far there have been 8 issues from Post PNG - Chinese New Year (5 January), Traditional paintings (9 March), 50th anniversary of Christian Leaders Training College (30 March), Traditional headdresses (22 June), 15th Pacific Games, Port Moresby (22 June), Achievement of Queen Elizabeth II in becoming the longest reigning British monarch (6 July) plus Its 2 latest issues which are:- 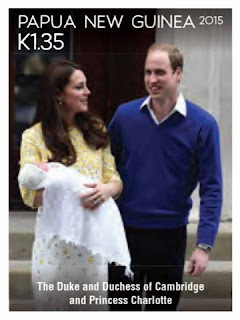 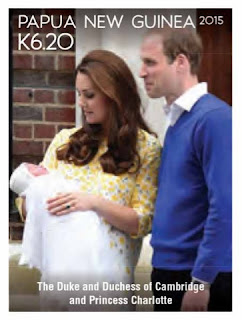 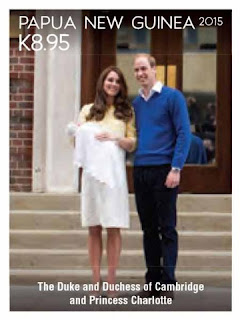 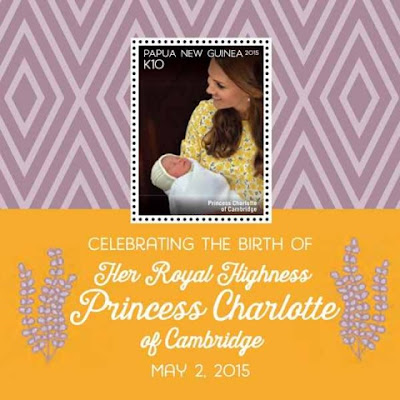 19 October 2015 - 4 stamps and 2 miniature sheets - Golden Jubilee of the University of Papua New Guinea - designed by Kin Kaupa and lithographed by Southern Colour Print. The stamps also depict the logo of the 15th Pacific Games held in Port Moresby. This is a interesting and informative issue.  Rating:- *****. 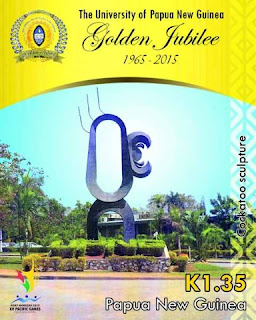 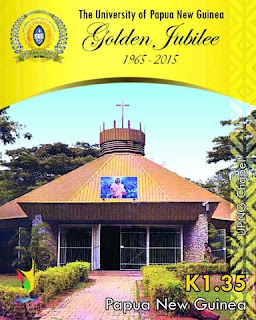 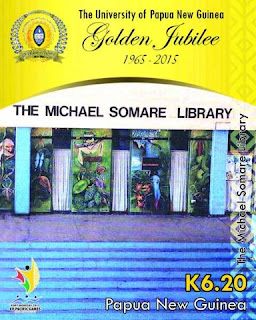 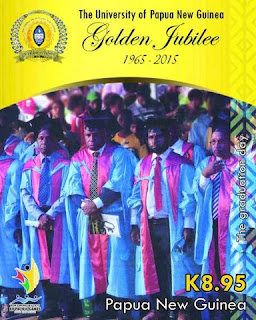 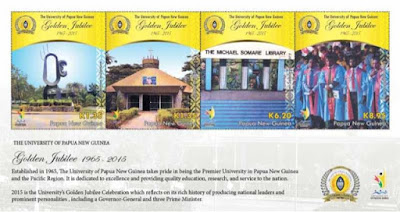 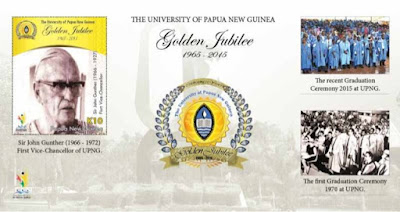 Singapore Post issued a pair of stamps on 3 December 2015 to commemorate the 8th ASEAN Para Games being held in Singapore from 3 to 9 December. The Games mascot, Nila, is featured on the 1st Local value. Rating:- ***. 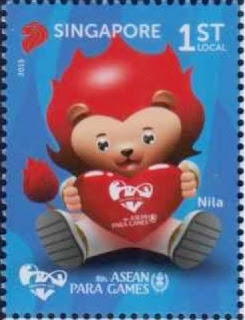 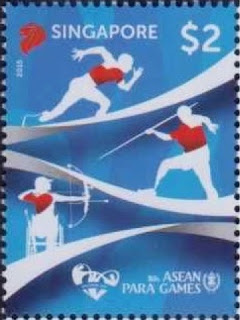 India Post issued 2 stamps and 1 miniature sheet on 3 December 2015 to commemorate the centenary of the Zoological Survey of India. Rating:- *****. 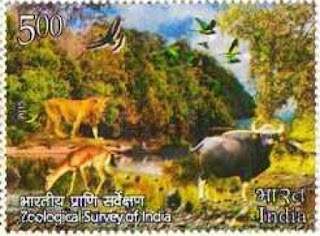 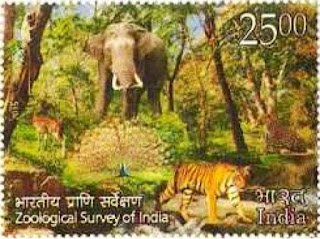 The Guernsey Post Post And Go kiosk GG02 sited in the Envoy House post office in St. Peter Port will dispense "Guernsey Flag" Post And Go stamps with an additional inscription "Merry Christmas" from 8 to 24 December 2015. The Collectors' Strip will add a further 6 stamps to the total number of stamps issued by Guernsey Post during 2015.
Intelligent AR has also announced that Royal Mail "kiosk A006 is retiring from the exhibition circuit and has a new permanent home. A site survey is being carried out and the kiosk will be installed in January 2016". The announcement does not state the location of the new site but underneath it is stated "This entry was posted in RAF Museum on December 5, 2015" so I guess there's no mystery in the future siting of A006 - the RAF Museum at Hendon, north London.

Pos Malaysia issued a set of 4 stamps and 1 miniature sheet on 4 December 2015 to coincide with the Four Nation Stamp Exhibition being held in Malacca from 4 to 6 December. The designs depict traditional costumes of the participating territories - Malaysia, Indonesia, Singapore and Thailand. Rating:- ****. 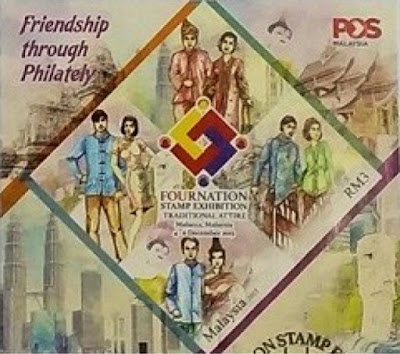 Stamperija's latest announcements include a report that 9 new stamps which depict fish will be issued on the behalf of Solomon Islands on 1 November 2015. This does not look like a typical Stamperija issue and I am tempted to think that the stamps are definitives and are likely to actually be on sale in post offices to the ordinary Solomon Islands general public for use on mail rather than being purely philatelic collectables. Rating:- ****.

Stamperija has also released philatelic products with the name of Sierra Leone printed on them. With a stated "date of issue" of 25 September 2015, 10 "sheetlets", each made up of 4 different "stamps", and 10 accompanying "miniature sheets" have been placed on sale by the Lithuania-based philatelic agency. The umbrella theme of the products is "Impressionism" and "Post-Impressionism" and the depicted subjects appear to have no conceivable connection to Sierra Leone. The items are produced in a "limited edition" of 1000. The artists whose works are depicted are Cezanne, Monet, Manet, Renoir, Degas, Matisse, Mary Cassatt, Bazille, Pissarro and "American Impressionists". Rating:- 0. 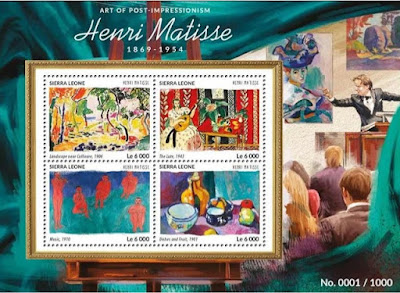 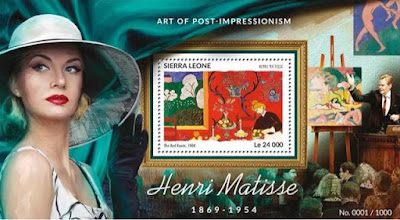 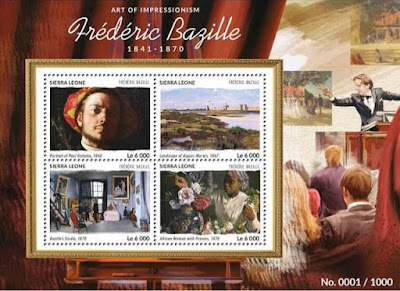 I do not feel particularly excited about Canada Post's proposed 2016 programme - it seems just more of the same in that the featured subjects, with one or two exceptions, will be parts of ongoing series which were nearly all depicted during 2015 and earlier.

The Catalogue supplement of the December edition of Gibbons Stamp Monthly includes only one Commonwealth country with issues consigned to the appendix section - St Vincent And The Grenadines - 14 issues released by its foreign philatelic agents, all with little or no relevance in subject matter to St. Vincent. In addition, the Catalogue editor also lists 128 Appendix "issues" from the individual islands of The Grenadines of St. Vincent released during 2013 and 2014. Of course, I do not mention those particular products at all in this blog.