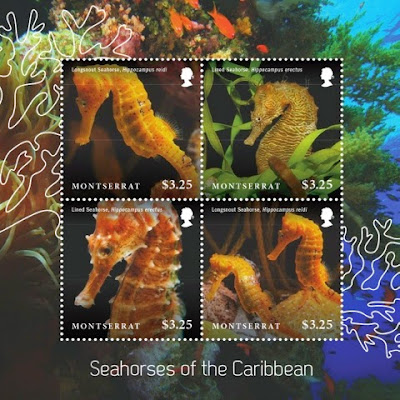 The Montserrat Philatelic Bureau Ltd will issue a sheetlet made up of 4 different stamps and an accompanying miniature sheet on 28 May 2015 on the subject of seahorses of the Caribbean. The issue was designed by IGPC Art Department and lithographed by C and C Security Printers. There are only 3 species of seahorse found in the Caribbean region and they are all featured in the issue:- 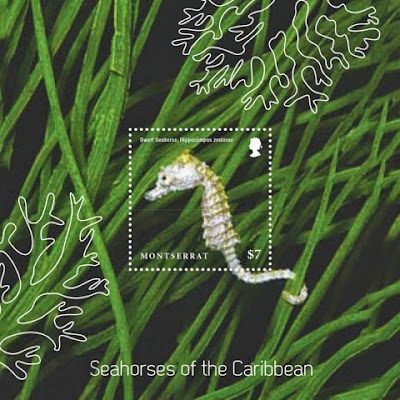 Montserrat will also release a sheetlet of 4 identical stamps and 1 miniature sheet on 15 May 2015 to commemorate the 175th anniversary of the Penny Black. This issue was also designed by IGPC and lithographed by C and C Security Ptrs:- 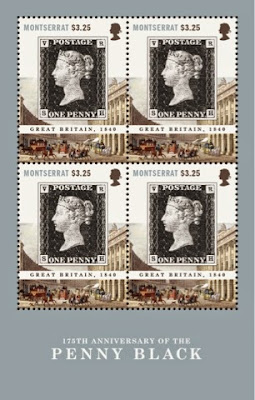 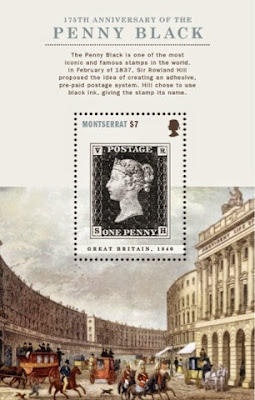 India Post has issued a number sheetlets of thematic stamps with labels attached for personalisation as depicted below. I believe these are on sale at the National Postal Museum in New Delhi:-

New Zealand Post will issue a set of 6 self-adhesive stamps (in sheetlets of 25 stamps) and 1 gummed miniature sheet on 3 June 2015 to commemorate the Maori new year known as Matariki. The designs feature kowhaiwhai - traditional Maori art patterns - and each stamp depicts the work of a different artist who is named on the stamp on which their work is shown. The set was designed by Rangi Kipa and Roy McDougall and printed in lithography by Southern Colour Print:- 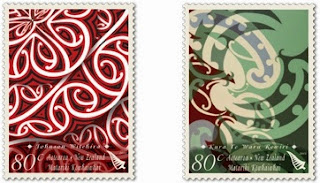 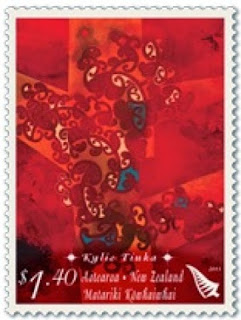 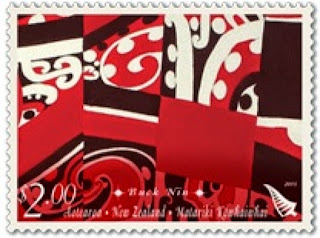 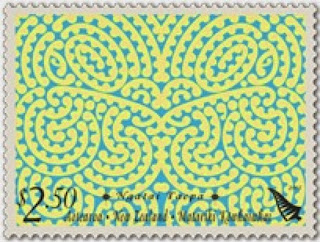 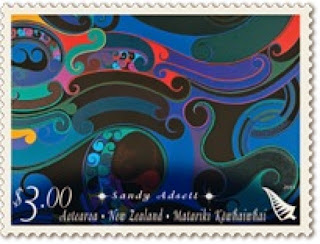 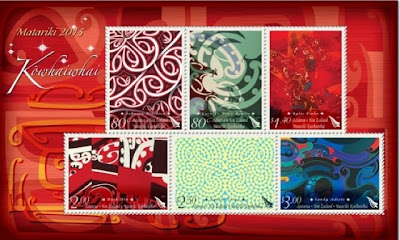 On 7 May 2015 Pos Malaysia issued a set of 3 stamps and 1 miniature sheet to commemorate the installation of the Sultan of Perak, Nazrin Muizzuddin Shah: 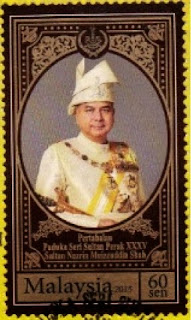 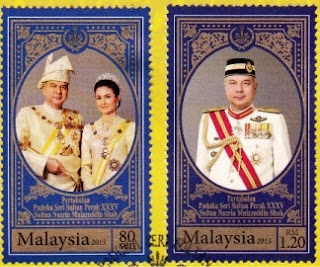 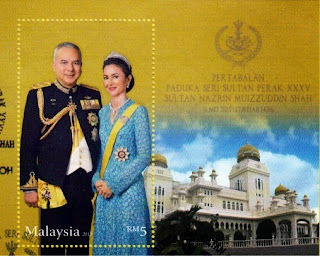 Pos Malaysia will also issue a set of 3 stamps on 18 May 2015 to commemorate the 150th anniversary of the International Telecommunications Union (ITU):- 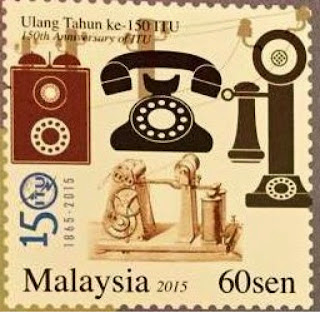 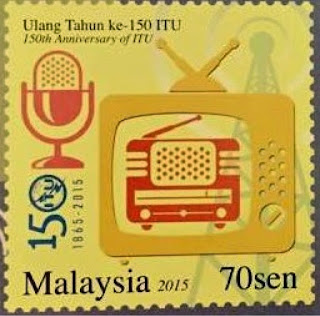 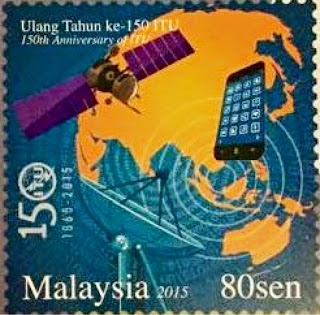