"Countries that ignore frequency of issue guidelines and issue volumes of stamps that have little to no practical usage produce what many collectors refer to as wallpaper" - Gibraltar Stamps website under the description of the new definitive set of 2014. 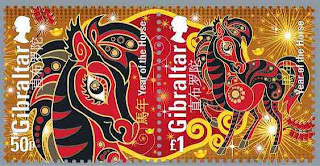 It is pleasing to read the above quote published on Gibraltar Stamps' website - it suggests that those who plan the territory's stamp issues at least understand the problem of greedy postal administrations which issue far too many stamps particularly, I might add, when the subjects of the stamp issues are wholly or largely irrelevant to the territory whose name is appearing on those stamps.

"People who live in glass houses should not throw stones"

Unfortunately, Gibraltar is not wholly innocent in this matter since last year it released 14 new issues, totalling 57 stamps and 4 miniature sheets with a total face value of £63.89p. What possible connection is there between Chinese New Year and Gibraltar? Why is Gibraltar producing annually 6 stamps and a miniature sheet which depict endangered animals found in foreign countries? Why did Gibraltar issue 5 stamps to commemorate the sinking of the Titanic? May we not describe all these issues from Gibraltar as "Wallpaper"? Below are depicted some of these items:- 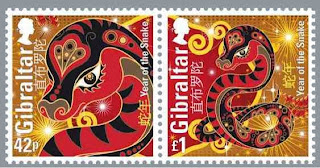 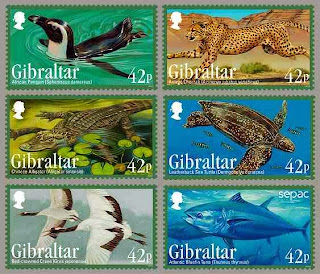 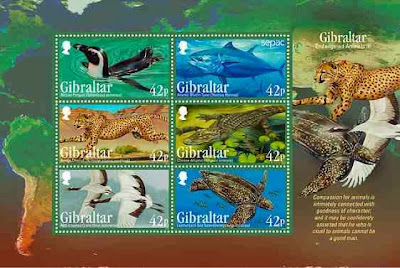 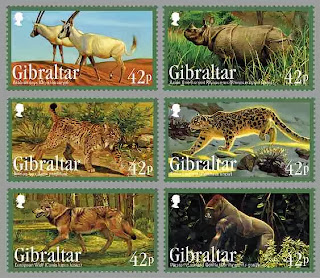 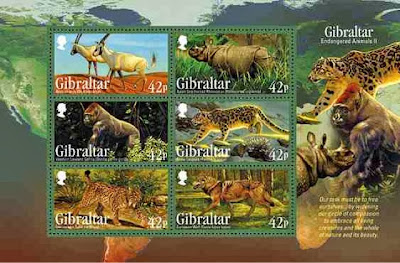 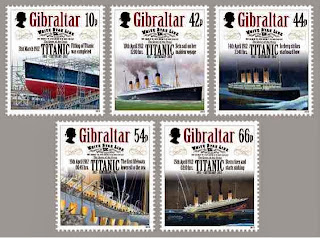 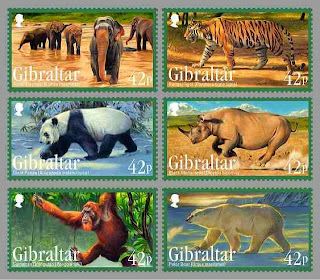 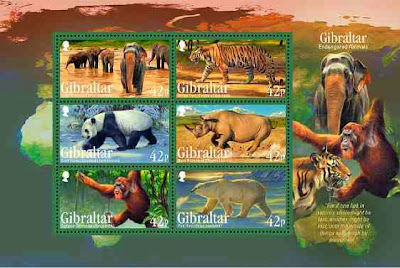 True, these items are all very well produced and are attractive but really have nothing to do with Gibraltar and so I suppose might be described, to use Gibraltar Stamps' term, as "wallpaper".
Hopefully Gibraltar will start to clean up its act now and release smaller numbers of issues per year and ensure that all featured subjects are relevant to Gibraltar. No more "wallpaper" please.
Pleasingly, it appears that the Gibraltar Post Office is not made of glass (apart from the front door) but of solid stone:- 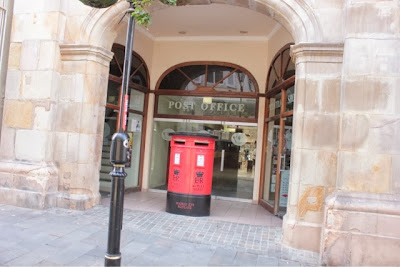