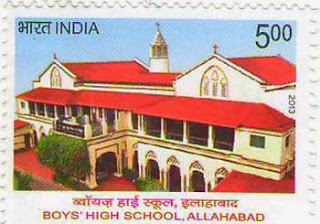 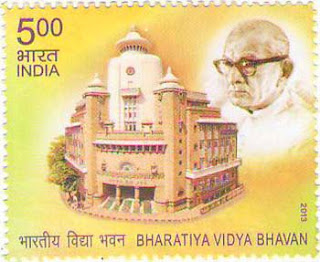 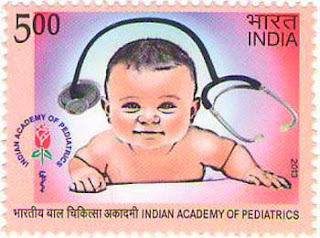 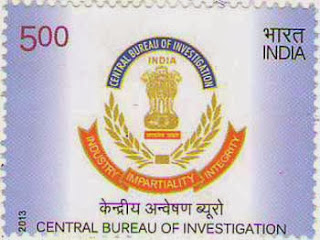 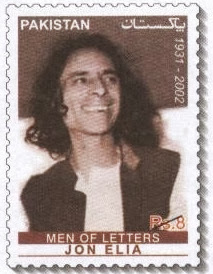 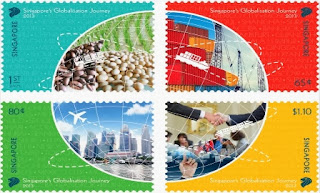 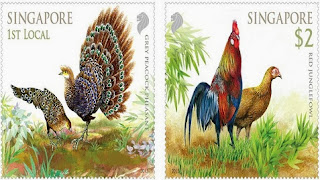 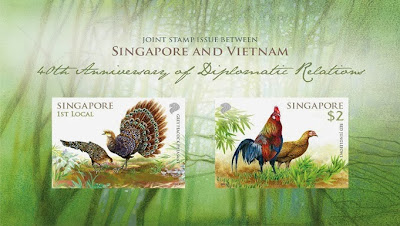 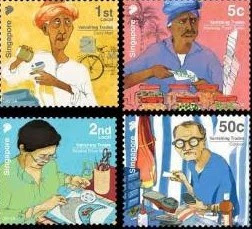 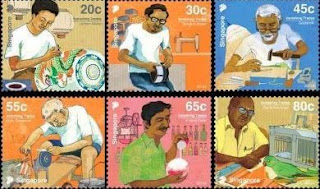 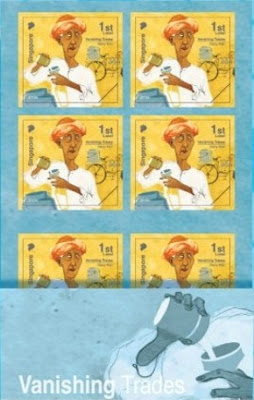 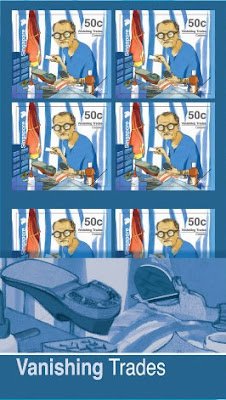 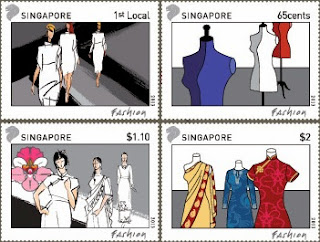 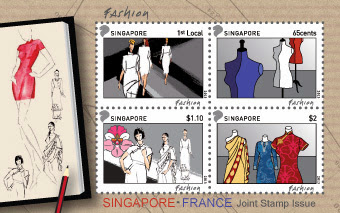 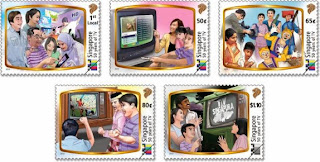 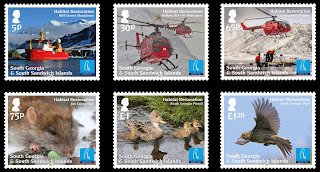 30 September 2013 - "Celebrities, Transport and Fauna". 9 sub-issues each consisting of a sheetlet each of 4 different "stamps" and 1 accompanying miniature sheet on the following subjects - Mahatma Gandhi, Dugongs, Rennell Island World Heritage Site, Enzo Ferrari, Fruits and Nuts of The Solomon Islands, Accession of King Willem Alexander of The Netherlands, the London Underground Railway, Elvis Presley and Trains of Australia - 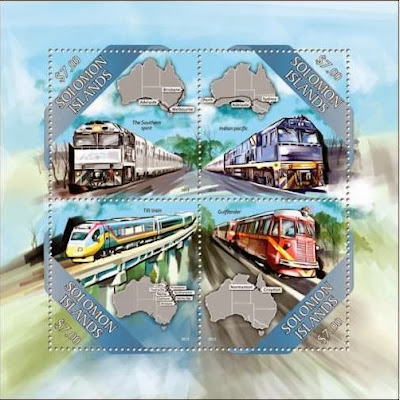 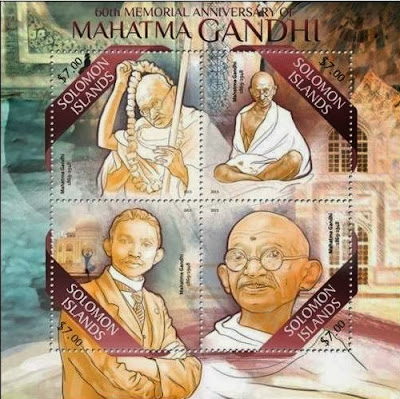 This means that during 2013, and only to the end of September, 370 "stamps" and 94 miniature sheets had been produced on behalf of The Solomon Islands Post Office. Has anyone ever seen any of these items actually genuinely used on commercial mail rather than as philatelic productions?