Tristan Da Cunha will shortly release 2 sets of stamps with accompanying miniature sheets which commemorate the 50th anniversary of the return of the people of Tristan to the island after their enforced evacuation because of a volcanic eruption on Tristan. The first set and m.s. depict scenes of the arrival back on the island and the second set shows ships associated with both the evacuation of the islanders and also with their return. The first set will be issued on 11 November 2013:- 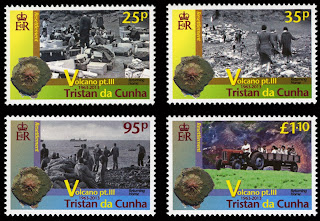 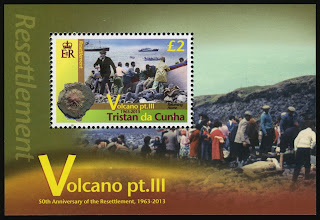 The second set will be issued on 9 December 2013. Both sets were designed by Andrew Robinson and lithographed by BDT International. The ships depicted are HMS Puma (25p) which arrived at Tristan in October 1962 with a small group of islanders who went to discover the situation in the island prior to the main group of inhabitants returning; HMS Jaguar (35p) which landed members of a wildlife expedition on the island on 16 December 1961, MV Tristania (95p) which evacuated the islanders to Nightingale Island as well as assisting in returning some of the islanders back to their home; MV Stirling Castle (£1.10) which carried the evacuees from Cape Town to England and MV Bornholm (£2) which also carried a group of islanders back to Tristan arriving 10 November 2013:- 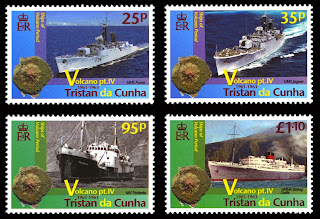 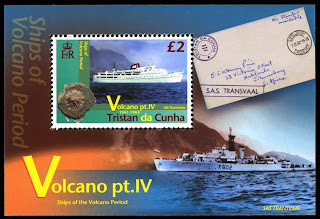 I have recently obtained a se-tenant strip of 5 stamps from Tanzania which were issued as part of the issue which commemorated the 50th anniversary of the independence of Tanganyika which was depicted in Blog 201. I had not previously seen the se-tenant strip and I am guessing that these particular items were sold for local postage:-

Royal Mail, the British postal service, has decided that the British public needs 9 different stamps to use on its Christmas mail this year and will therefore issue a set of 9 stamps on 5 November 2013. Two of the designs are the winning entries in a children's design competition and the other 7 stamps feature art which depicts The Madonna and Child. All stamps are self-adhesive and printed in photogravure by International Security Printers: 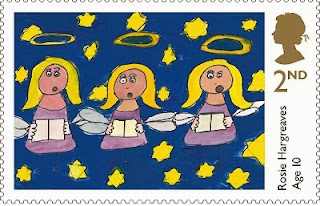 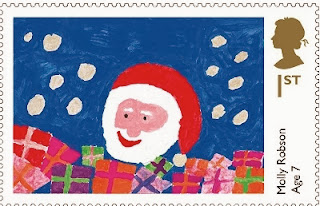 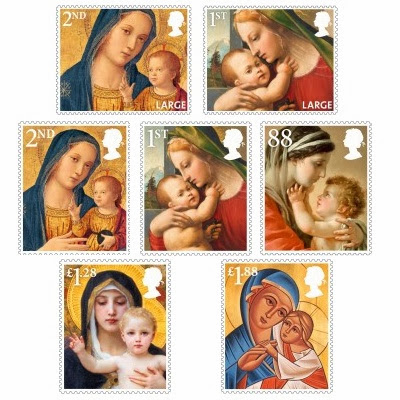 Not content with all of those, Royal Mail has also issued a gummed miniature sheet containing all 7 Madonna and Child stamps (hence creating 7 additional different stamps) and there are 2 retail booklets which consist of 12 x 2nd values (cost £6) and 12 x 1st values (cost £7.20):-


Two new issues were released by the Gibraltar Post Office on 2 November 2013. The first commemorates the retirement of Vice Admiral Sir Adrian Johns who was Governor of Gibraltar from 2009 to 2013. The single £1 stamp with se-tenat labels depicts the former Governor at the Ceremony of The Keys. The issue was designed by Stephen Perera and lithographed by BDT International:- 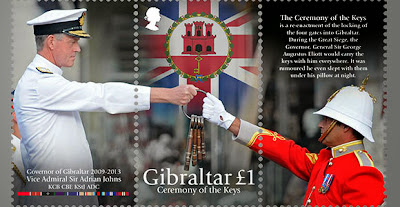 The second issue is comprised of 5 stamps and 1 miniature sheet and is the territory's Christmas issue for 2013. The designs, by Ingimage.com, seem to me to be singularly uninspired (how many more Christmas trees, packages and Father Christmases must we put up with?). The stamps were lithographed by Enschede:- 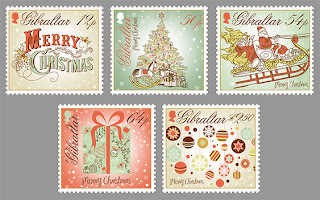 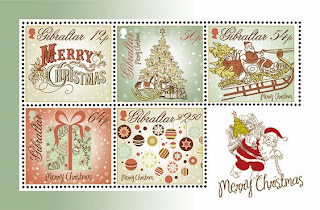 Another British Overseas Territory, Montserrat,  has issued a sheetlet of 4 different stamps and an accompanying miniature sheet to commemorate the 50th anniversary of the former US president, John Kennedy. I do not yet know the exact date of issue:- 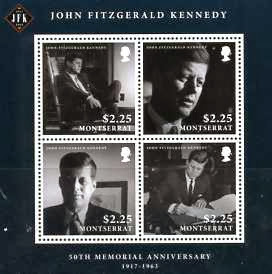 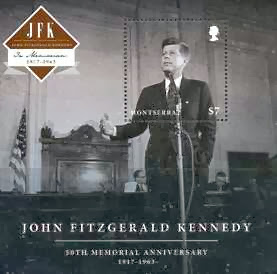 I do not think that Kennedy had any particular connection with Montserrat so I shall not be adding those particular items to my Montserrat collection.
India's most recent issues are:-
3 September 2013 - Wild flowers of India - 12 stamps and 3 miniature sheets:- 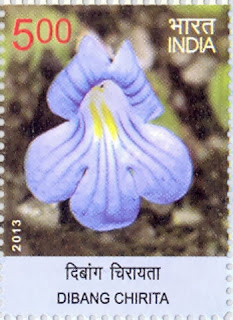 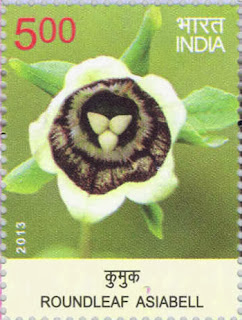 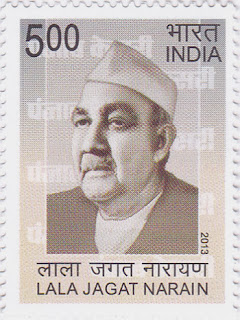 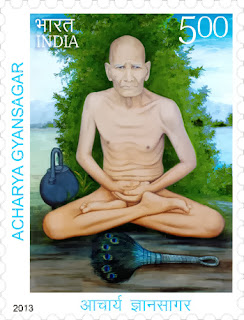 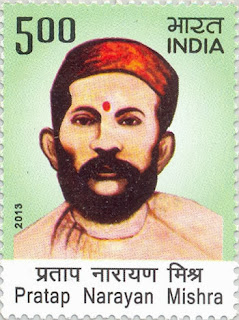 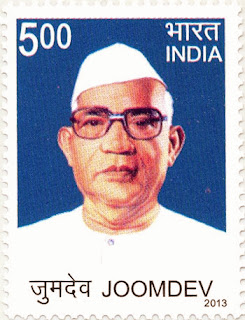 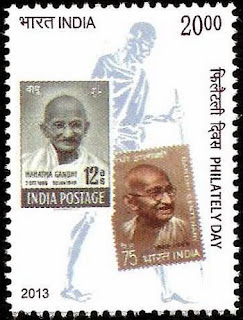 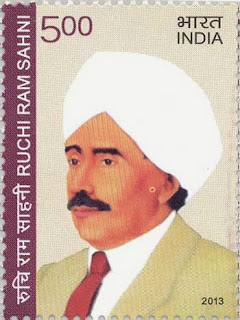