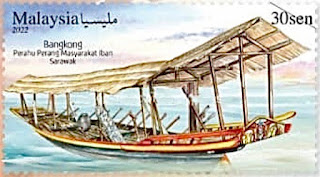 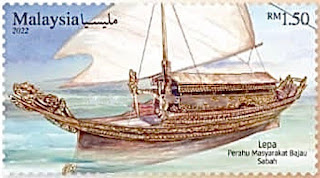 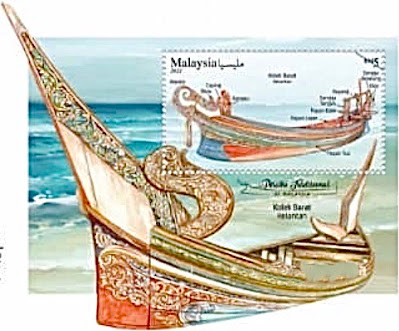 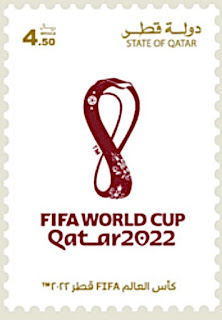 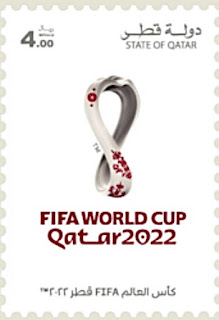 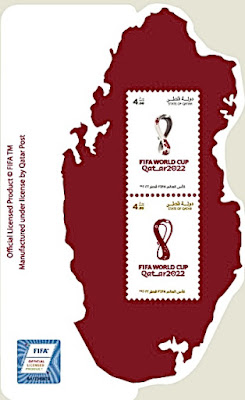 🇧🇩 Bangladesh Post -
16 November 2022 - Among the numerous issues released during 2021 by Bangladesh Post (all recorded in previous Blogs) was an unusual small imperforate miniature sheet or perhaps a very large imperforate stamp which commemorated the contribution of foreigners to the cause of Bangladesh at the time of the War of Liberation. The item was put on sale and then almost immediately withdrawn once it was noticed that the item did not include the country’s name. The item was reissued shortly afterwards to include the name of the country in English and Bengali and to reposition the value and add the year of issue. Interestingly the design includes a cameo portrait of the convicted fraudster politician John Stonehouse who had been the British postmaster general at the time (see Blog 1785). The design also includes a portrait of the British musician George Harrison, former member of the musical group, the Beatles and the humanitarian St Theresa. Rating:- *****. 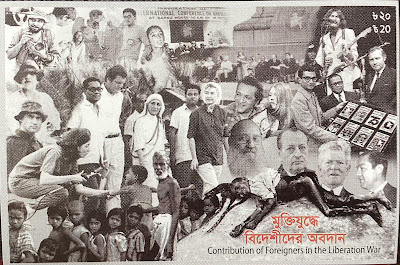 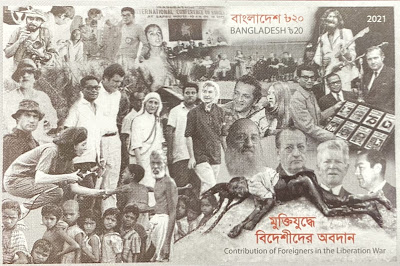 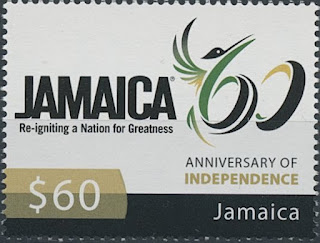 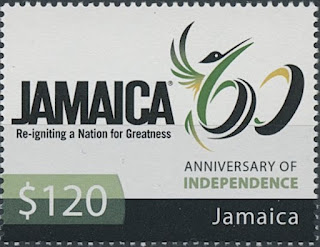 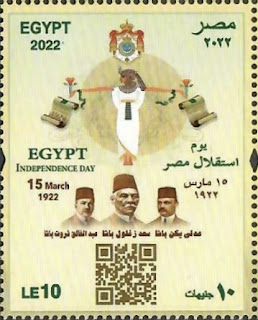