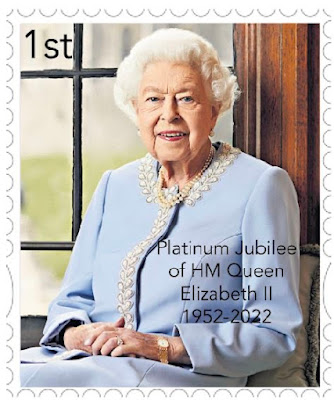 On 6 February 2022, Queen Elizabeth II became the first British monarch to achieve a Platinum Jubilee - 70 years on the throne of The United Kingdom as well as those of Canada, Australia and New Zealand.

Now on 2 June 2022, The United Kingdom commemorates her Jubilee with 2 days of national holidays and celebrations across the 4 home countries of England, Scotland, Wales and Northern Ireland.

Only two other monarchs of sovereign states have had verifiably longer reigns than she has. As of today, 2 June, she has reigned for 70 years and 116 days. Just ahead of her now is King Rama IX of Thailand whose reign lasted 70 years and 126 days and King Louis XIV, ‘The Sun King’, of France who reigned for  72 years and 110 days. It is increasingly possible that Queen Elizabeth will become the longest reigning monarch of a sovereign state in history in less than two years.

However we look at it, this has been a historic reign which may well never be matched again or if so, not for centuries.

Congratulations to Her Majesty! 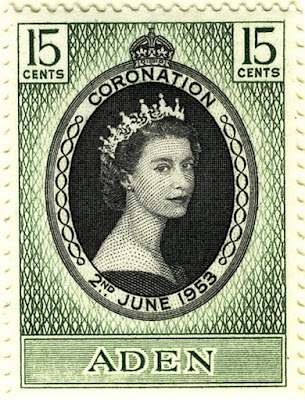 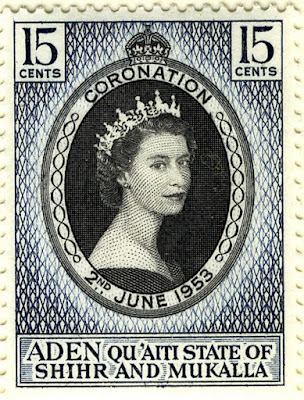 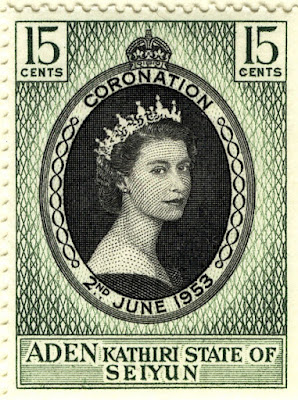 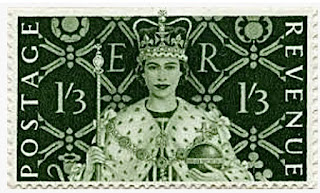 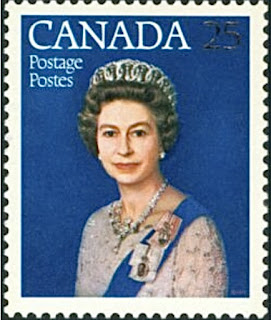 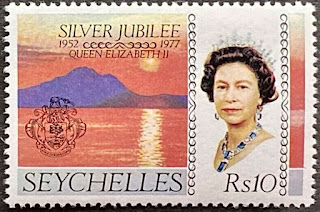 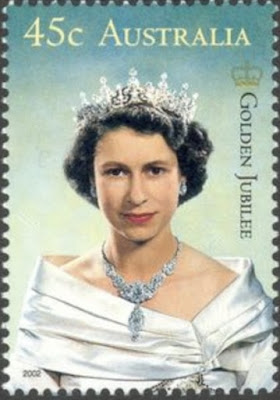 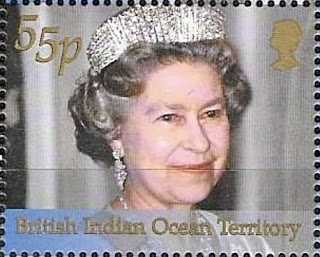 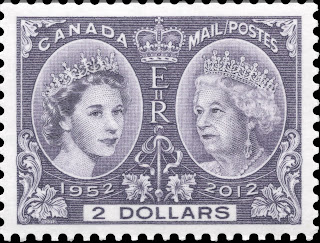 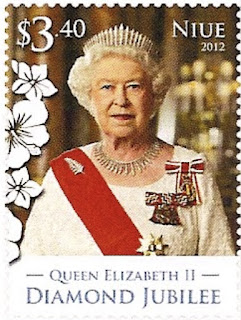 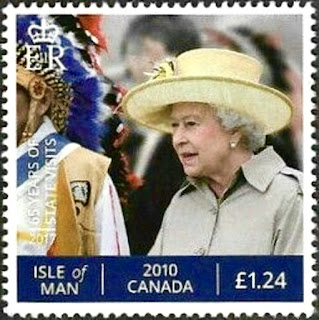 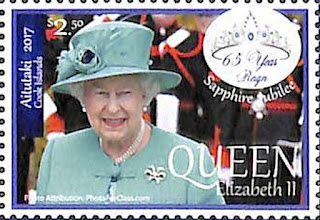 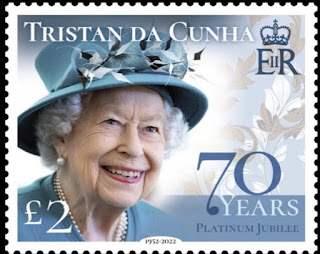 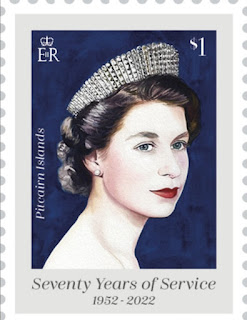 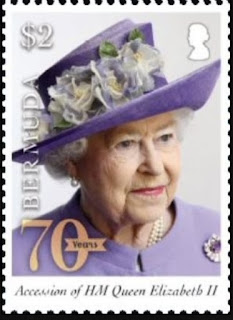 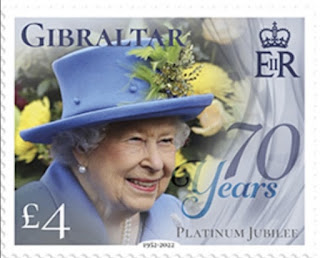 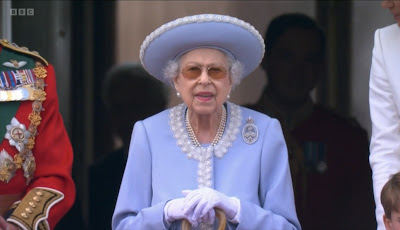 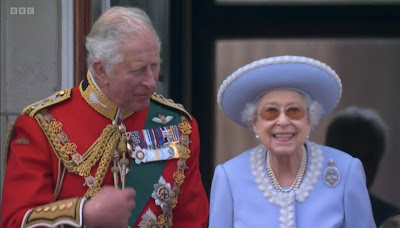 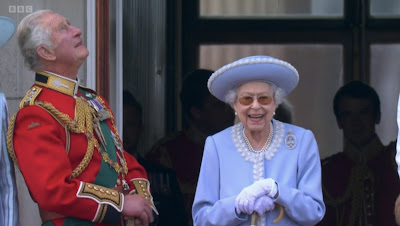 Post scriptum -
Reply to Chris de Haer’s  comment (see below) - Sorry Blogger won’t let me leave a response to your comment in the comment section (I’ve no idea why) and I have not yet solved how to do so. However, the answer is no (it’s a mock-up I created on my I Pad based on the new official portrait of The Queen).
Posted by White Knight at 22:29