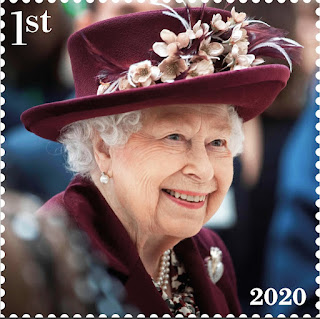 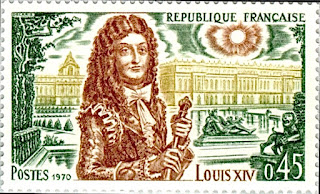 Despite all this Queen Elizabeth still has a long way to go to catch up on the verifiably longest reigning monarch of a (mostly) non-sovereign country - King Sobhuza II of what was then Swaziland who reigned for 82 years and 254 days from 1899 to 1982. Swaziland achieved independence in 1968. 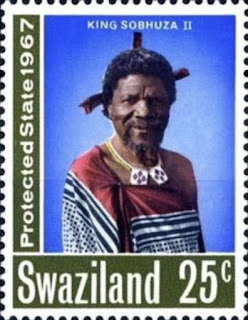 I had long believed that the non-verifiably longest reigning monarch in history had been Pharoah Pepi II of the sixth dynasty of Egypt  (2278BC - 2184 BC - a total of 94 years) but Wikipedia accords that distinction to Minhti, King of Mrauk U in present day Myanmar (1279-1374, 95 years). I am not aware that either of them have featured on a postage stamp.

Though The Queen still has a good many years to reign to catch up with Minhti and Pepi (24 and 25 years respectively by which time she would be aged 120 and 121 - not entirely impossible in this modern age) she can undoubtedly stake claim to be the person who has been depicted on most postage stamps since they were invented in 1840 and furthermore the definitive series depicting her image from the sculpture by Arnold Machin which first appeared in 1967 and is still in use today (in various formats) is the one of the world’s longest running stamp issues, without interruption, in philatelic history, having now been in use for 55 years. 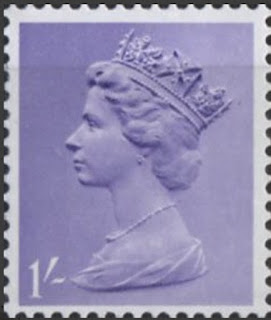 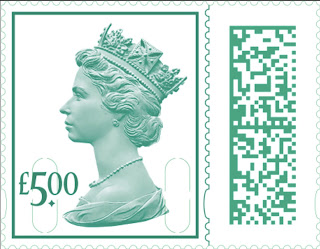 Finally, the stamp design featuring The Queen which I most want to see in the future will be that of The Queen taking tea with Paddington The Bear which was something we all enjoyed watching last weekend during the Platinum Jubilee celebrations. Paddington, by the way, seems to have had more than his fair share of appearances on stamps but who is complaining? 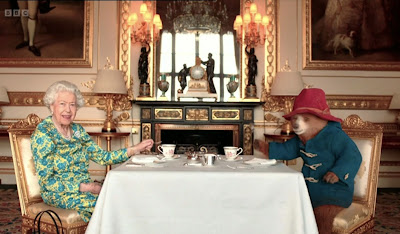 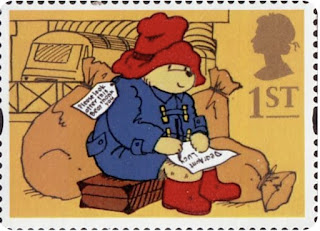 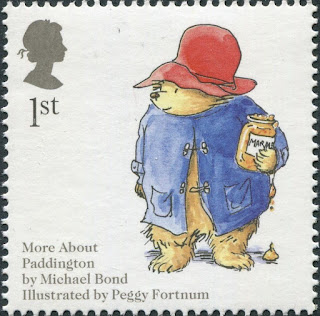 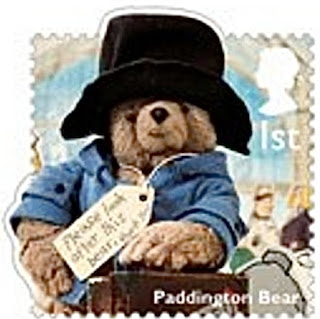