🇳🇬🇧🇩 In an extremely helpful comment at the end of Blog 1697, Nejmeddine Boudaren of Aurescollections has very kindly informed us that NIPOST, the postal service of Nigeria, is intending to release a joint stamp issue with the postal service of Bangladesh in August 2020 on the subject of the countries’ bilateral relations. Further details are awaited.
Nejmeddine also points out that the Senegal COVID-19 issue mentioned in an addendum to Blog 1697 is accompanied by a 5000F miniature sheet and 1000F stamp printed in sheets of 25.
Very many thanks to Nejmeddine for this helpful and interesting information. 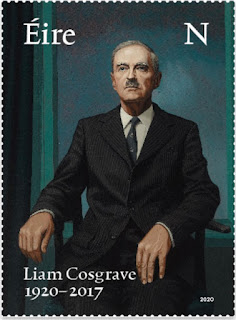 🇮🇪 An Post, the postal service of the Republic Of Ireland, issued a single stamp on 30 July 2020 to commemorate the Centenary of the birth of Liam Cosgrave who was the Irish prime minister from 1973 to 1977. I do not yet have further details about the issue but I suspect that the painting used in the design is that which the artist Edward McGuire painted in 1982. Rating:- ****.

🇻🇨 IGPC has added a pair of miniature sheets (one containing 4 stamps and the other a single stamp) to its internet site with the name of St Vincent And The Grenadines printed on them. These make up the first issue of 2020 for the country with the stated date of issue being 5 March 2020. The species is found in The Caribbean area. Rating:- 0. 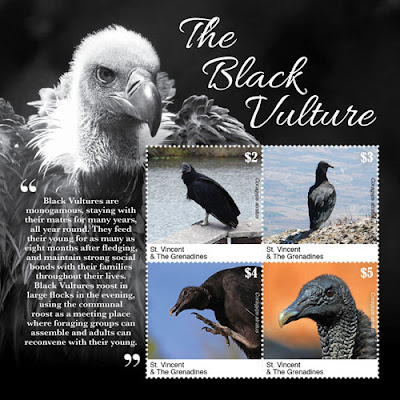 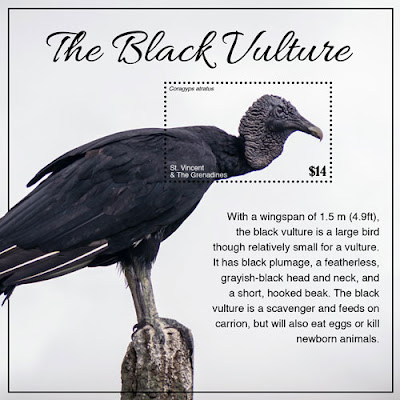 A second issue also with a stated date of issue of 5 March 2020 has been announced but without any illustrations. The subject of this second issue is Bromeliads and the issue is made up of 2 parts - 4 stamps ($4, $5, $6 and $7) and 2 x $8 but it is not clear whether these items are issued in miniature sheets as would usually be the case or sold from ordinary sheets.

🇰🇳 The single 30c stamp commemorating the 150th birth anniversary of Mahatma Gandhi from St Kitts which was first mentioned by IGPC several months ago has reappeared now in its June 2020 list but still without a stated date of issue. 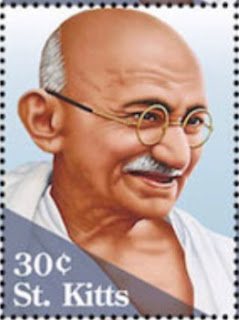 🇮🇳 A new My Post stamp was released by India Post on 26 July 2020 on the subject of myGov which is described as a “citizen engagement platform founded by the Government of India to promote the active participation of Indian citizens in their country’s governance and development. It is aimed at creating a common platform for Indian citizens to crowdsource governance ideas from citizens”. As usual this stamp is sold at a premium in a sheetlet of 12 stamps with attached labels. 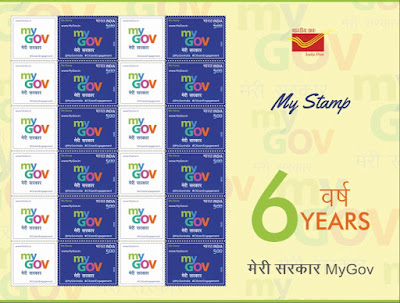 Response to comments below - To Brian Warren. Thank you very much Brian for your helpful information which you’ve kindly submitted in your comment. Best wishes, WK.

To Aurescollections. Thank you very much, Nejmeddine,  for that piece of information and I and, I’m sure, many other collectors will be very interested in the news about the Nigeria issue and a sight of the scans when they become available. Best wishes, WK.