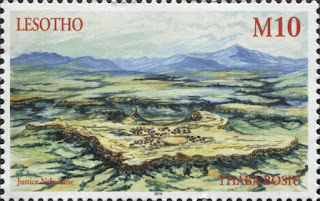 🇱🇸  In Blog 1005 I mentioned that the Lesotho postal service had issued its first postage stamps during 2016 since 2010 and I now give more details and illustrations of this pair of issues. 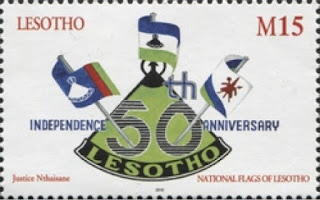 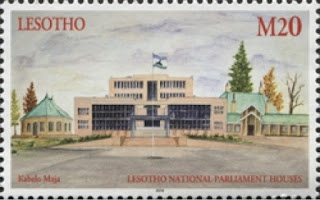 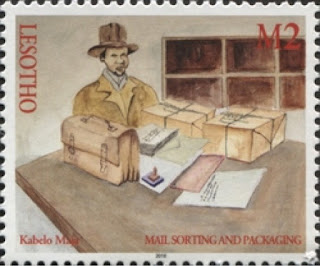 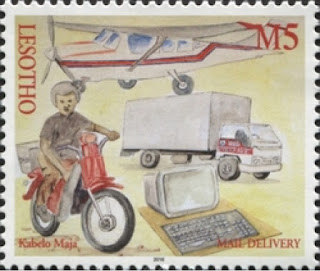 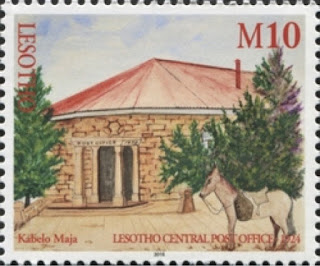 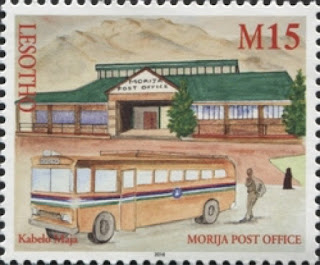 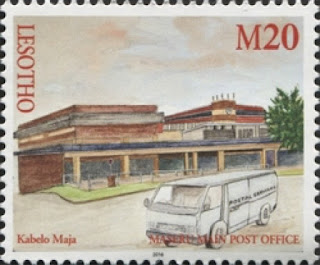 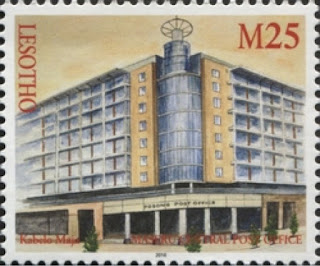 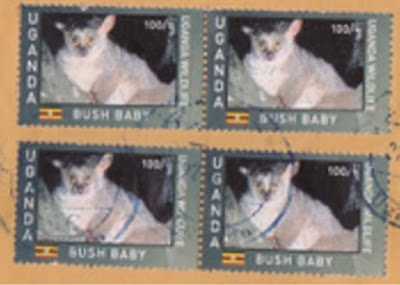 🇺🇬 On the Delcampe internet auction site, the seller Leolion has been offering for sale a number of covers with postally used examples of a recently issued set of stamps from Posta Uganda of which I was not previously aware. The issue depicts primates of Uganda and is clearly a locally originating issue rather than the sort of stuff you see from Stamperija or IGPC. The set has certainly been issued during 2017 but I do not yet know the actual date of issue. Nor can I say precisely how many stamps make up the set - as shown below there are at least 11 different stamps.
Ps See AlexRu's comment below. 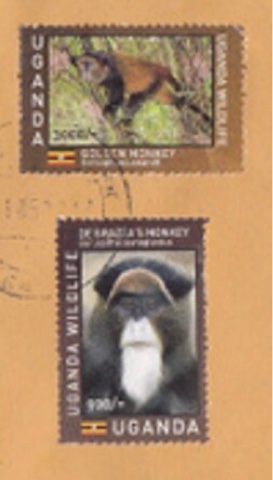 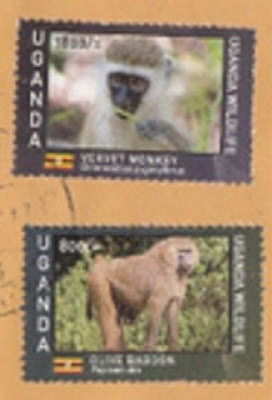 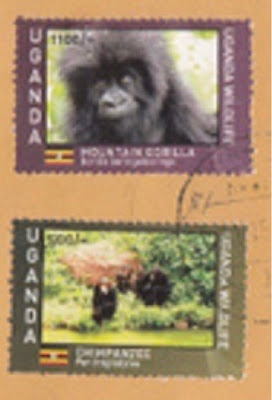 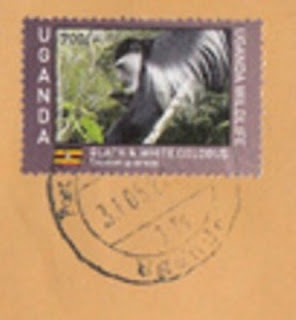 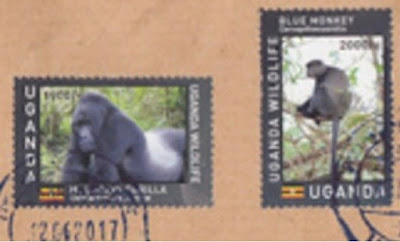 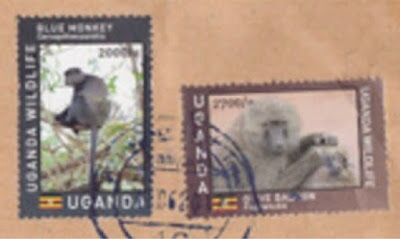 🇻🇺 Another Commonwealth territory which has not released any stamps for a while is Vanuatu, however it appears that a pair of stamps was released by Vanuatu Post on 15 March 2017 to commemorate the 35th anniversary of the establishment of diplomatic relations with The People's Republic Of China. Presumably this is yet another example of China donating a set of stamps to another country's postal service with the aim of telling the world just how many friends China has. It's a fascinating philatelic phenomenon and someone could form an interesting collection putting all such issues together as a theme.
Unfortunately the only illustrations of these 2 stamps which I have seen so far are "blow-ups" held by diplomats and government ministers at an official launch but the illustrations below give an idea of what has been issued. Rating:- *****. 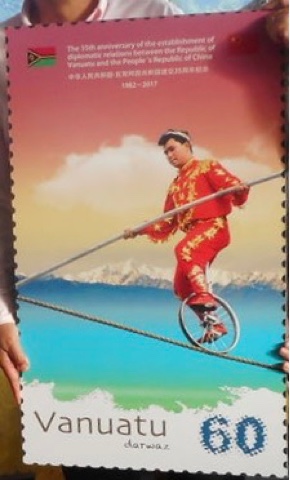 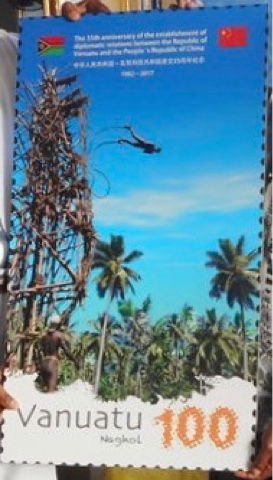 🇬🇬 In Blog 903 I mentioned the set of 4 stamps and miniature sheet containing 4 stamps which were issued by Guernsey Post on 15 February 2017 which depicted the Meadow Pipit as a Worldwide Fund For Nature issue. It appears that there is yet another miniature sheet as part of this set - one which contains 8 stamps (2 x 4). Quite an attractive item but what's the point? Rating:- 0. 🇬🇧 The Royal Mail Post and Go labels mentioned in Blog 1031 which were dispensed at the one day Midpex philatelic exhibition at Leamington Spa on 8 July 2017 did not have any special inscriptions applied to them and therefore can not be viewed as new stamp varieties which is just as well given how many different types of label were being offered for sale.