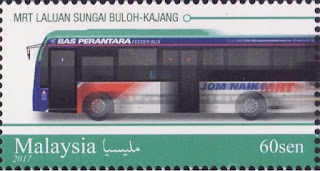 🇲🇾 Pos Malaysia issued 2 se-tenant pairs of stamps on 17 July to commemorate the opening of the second phase of the Sungai Buloh Kajang MRT line. This is an interesting and well designed set. Rating:- ****. 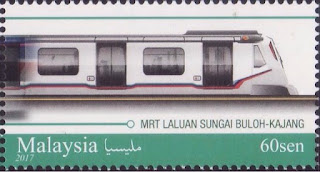 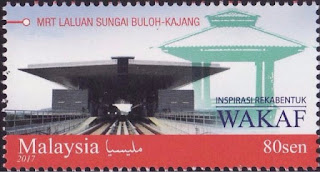 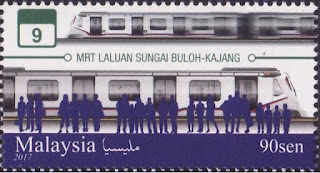 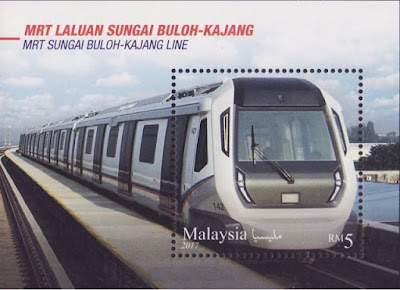 🇨🇾 Cyprus Post issued a single stamp on 10 July as part of its contribution to the Euromed omnibus series. The stamp featured a depiction of a tree to fit in with this year's theme which is "Trees of the Mediterranean". Rating:- **. 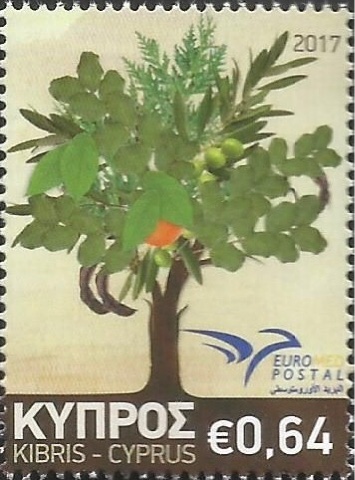 🇧🇩 Bangladesh Post issued a single stamp on 30 January 2017 to commemorate International Customs Day. The stamp was designed by Md. Hafizur Rahman and lithographed by Security Printers Gazipur. The theme of the stamp is "Data analysis for effective border management" - not really a subject to set a stamp collector's imagination on fire. Rating:- **. 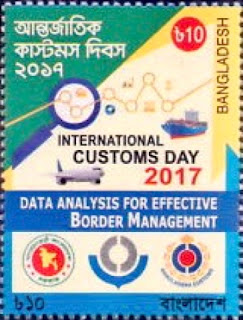 🇵🇬 Nigel Haworth is currently offering for sale 10 different stamps from the Papua New Guinea 5t and 20t make up rate series (See Blog 791). The stamps being sold are depicted below - according to listing of these issues by Steven Zirinsky, the first of these issues were released on 6 January 2015 and took the form of 6 stamps issued in sheets of 20 with no attached labels.these are quire rare, only 2500 of each being produced. These stamps were longer than they were broad and featured the following designs:- Tokua Airport, Hiri Hanenamo, Aroma students, Red hibiscus, Huli dancers and Traditional dancers. They all had a 5t value. 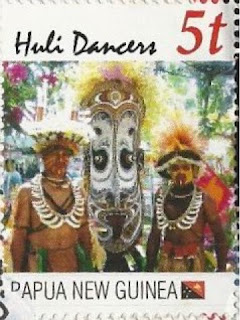 Six further 5t stamps were produced in a more square-shaped design and sold from January - February 2015 onwards. These also had no attached labels but were sold in sheets of 40 in editions of 2000 to 2500. The designs depicted Tokua Airport, Red hibiscus, Hiri hanenamo, Birdwing butterfly, Aroma students and Hiri lagatoi. At that time the stamps were also produced in sheets of 20 x 5t with 20 attached labels in the Hiri Hanenamo (with and without italics) and Birdwing butterfly designs.
Stamps will a face value of 20t were also produced - a design depicting Ahus dancers (with an earliest known date of use of 3 March 2015 according to Steven Zirinsky) and one depicting Moroni dancers (earliest known date of use being 19 January 2016).
Steven Zirinsky then records a 5t stamp, issued in sheets of 40, which depicts a Blue and gold Macaw dating from January 2016 and a 20t stamp depicting the PNG national parliament building- also issued in sheets of 40 - with an earliest known date of use of 7 January 2016.
It appears that so far no stamps have been issued by Papua New Guinea Post during 2017 although a set, said to have been issued on 28 June 2017, has been released by IGPC in the name of Papua New Guinea on the subject of the 20th anniversary of the death of Diana, Princess of Wales. But the issues of Papua New Guines have in recent years been extremely interesting (though some of the provisional issues are excruciatingly expensive) and provide an exciting challenge to track them down. Many of the provisionals are affordable and an enjoyable collection of modern Papua New Guinea stamps can be put together. 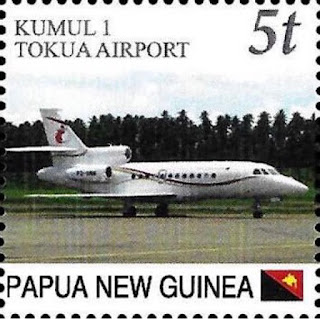 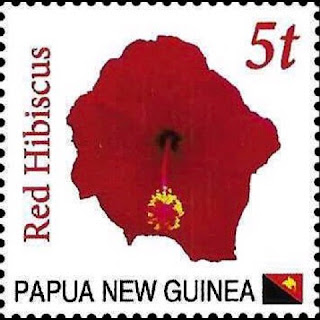 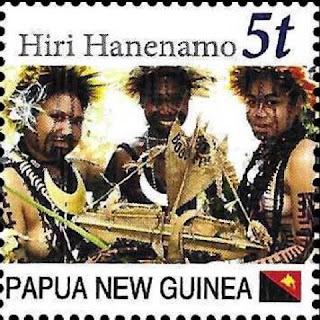 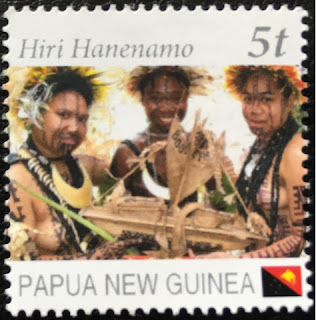 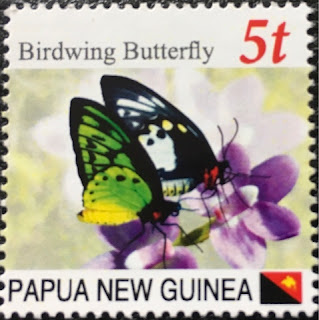 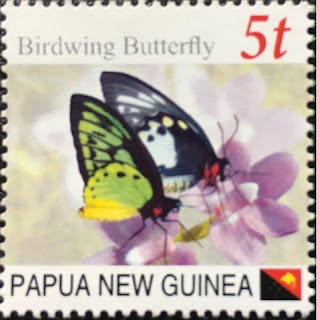 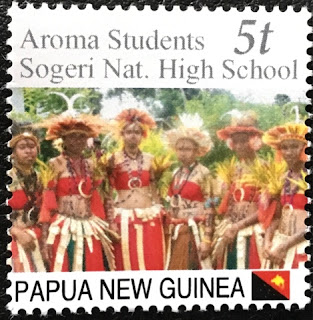 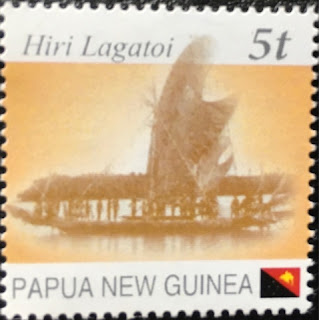 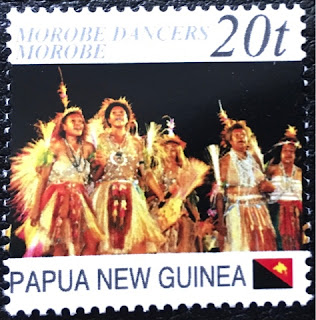 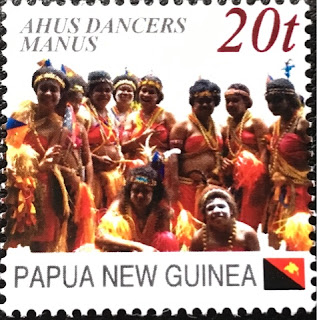 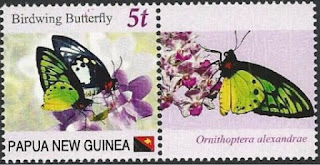 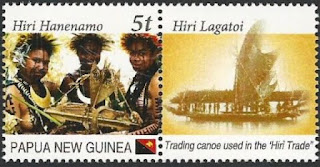 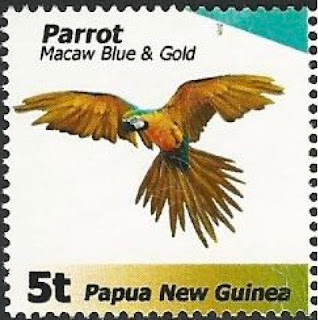 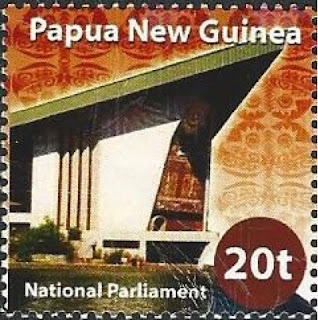