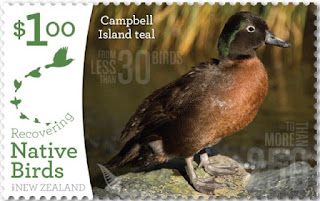 🇳🇿 New Zealand Post will issue a very interesting and attractive set of 5 stamps and 1 miniature sheet on 2 August 2017 on the subject of local bird species which are recovering from endangered status. The issue was designed by Jonathan Gray and lithographed by Southern Colour Print and perforated 14.5 x 14. Rating:- *****. 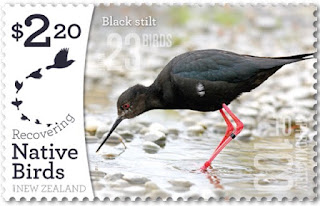 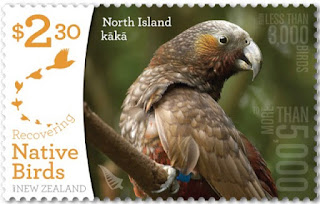 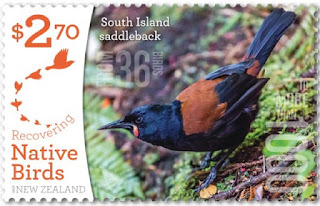 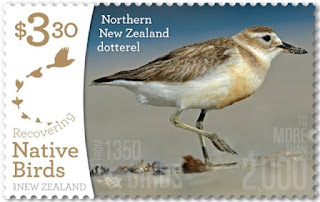 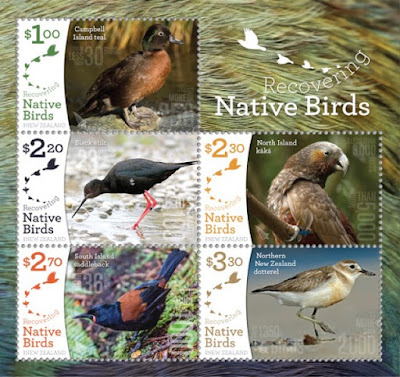 🇳🇺 The postal service of Niue will release 4 stamps and 1 miniature sheet on 12 July 2017 on the subject of "Walkways of Niue". This is another excellent issue which gives collectors an idea of what this exotic South Pacific island looks like. The issue was designed by Nikole McGillivray and lithographed by Collectables and Solutions Centre, Whanganui and perforated 13.5. Rating:- *****. 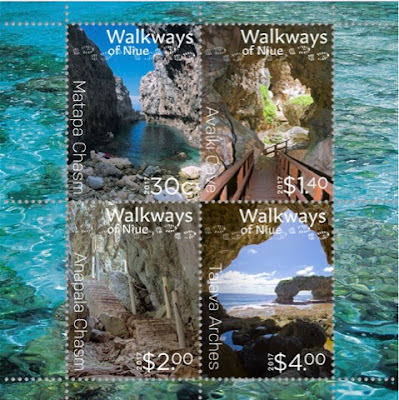 🇯🇪 Jersey Post's fourth issue to commemorate the Centenary of the First World War will be issued on 4 August 2016 and in designs by Russell Smith will depict aircraft of the period. There are 6 stamps in the set and 2 miniature sheets - one of which combines the 6 stamps and the other containing a single £2 stamp. I like the set and it commemorates an important anniversary as relevant to Jersey as anywhere else. Rating:- *****. 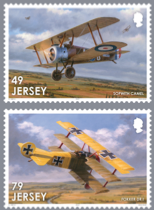 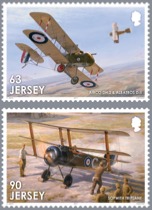 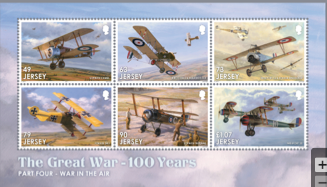 🇲🇹 There seems to be rather a lot of European omnibus issues nowadays. There's Europa, SEPAC and more latterly, Euromed.  The theme of this year's Euromed series appears to be "Trees". MaltaPost will release 2 stamps in this year's series on 10 July 2017 which are designed by Richard J Caruana. This is an attractive pair of stamps even if one of them does seem to be somewhat overpriced at €3.63 face value. Rating:- ***. 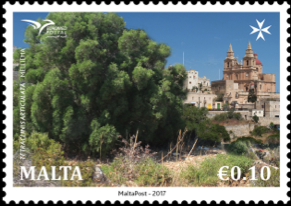 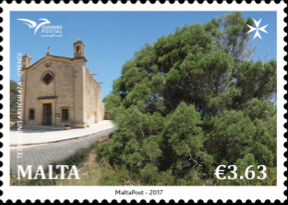 With only one issue last month (Montserrat Crabs sheetlets and miniature sheet), IGPC has announced several more sets for June 2017 but not as many as we might have expected. There are a few natural history sets as well as the usual Kennedy and Diana exploitation issues, so nothing new there then.
🇵🇬 Papua New Guinea - 28 June 2017 - 20th anniversary of the death of Diana, Princess of Wales - 1 sheetlet of 3 x 2 different stamps and 1 sheetlet of 2 x 2 different stamps. Rating:- *. 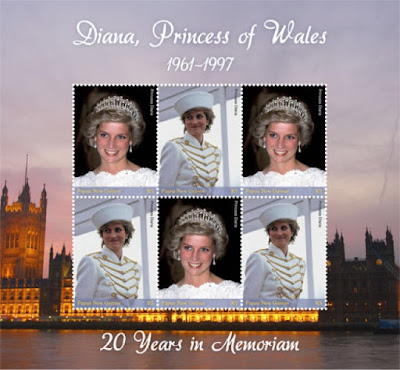 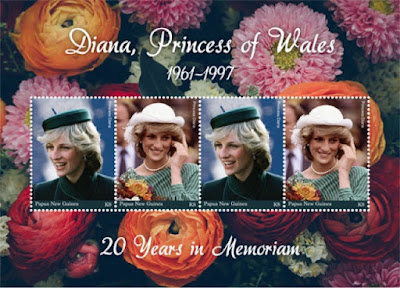 🇬🇭 Ghana - 14 June 2017 - "Colourful birds" - 1 sheetlet of 9 different stamps (previously mentioned, the issue is similar to an issue released by IGPC in 2000 with the name of Zambia printed on it. Rating:- 0. 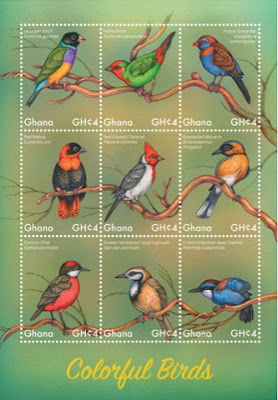 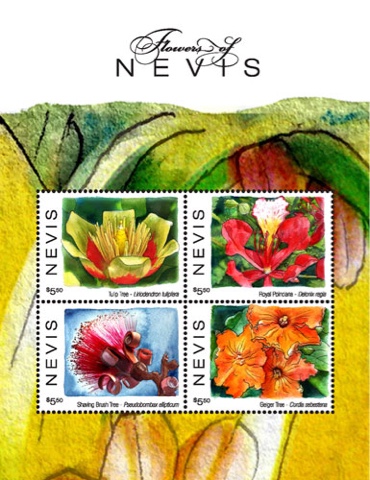 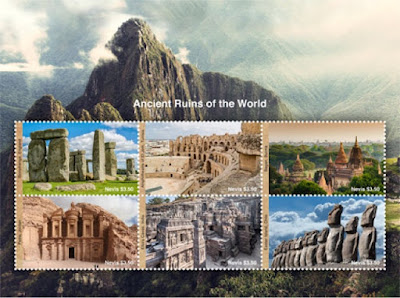 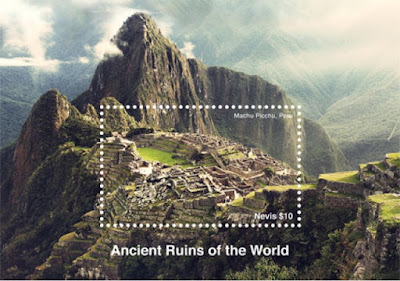 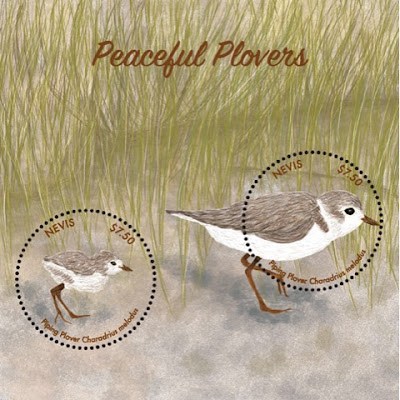 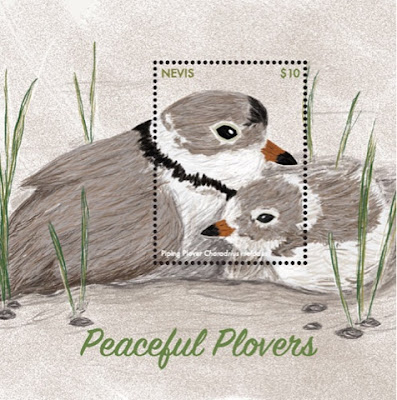 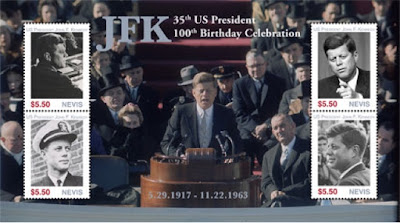 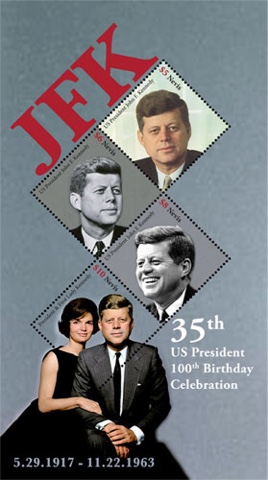 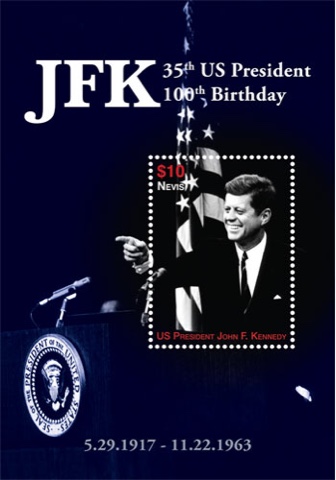 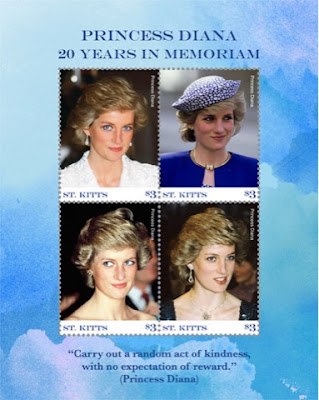 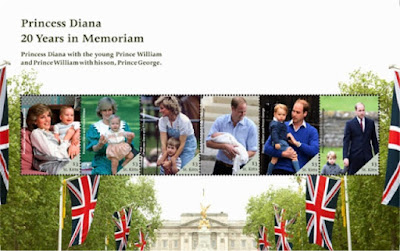 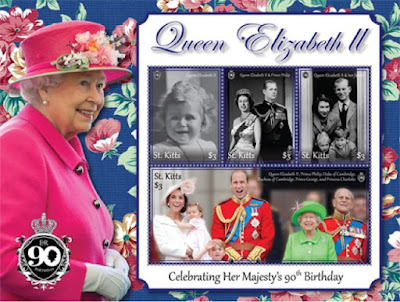 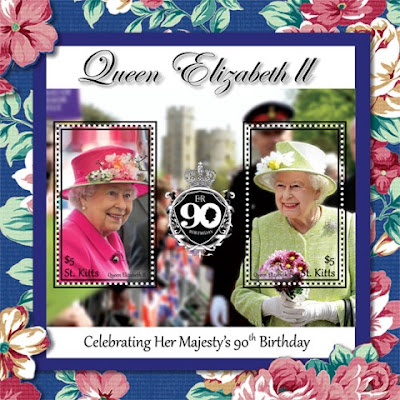 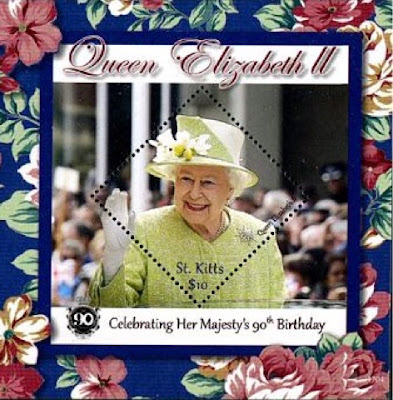 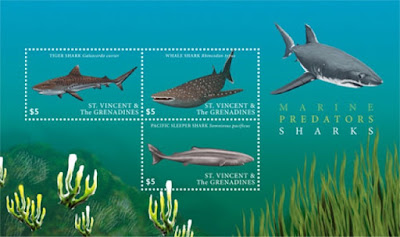 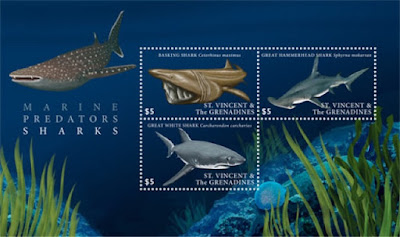