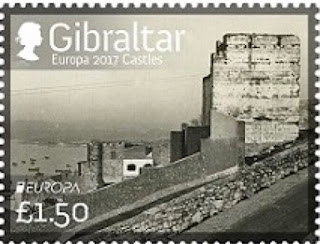 🇬🇮 The Royal Gibraltar Post Office/Gibraltar Stamps will issue 2 stamps depicting the local Moorish Castle as its contribution to the 2017 Europa omnibus. In black and white and really nothing more exciting than a couple of photographs with a bit of writing placed on them this can hardly be described as a masterpiece of design. I do not yet know the date of issue. Rating:- **. 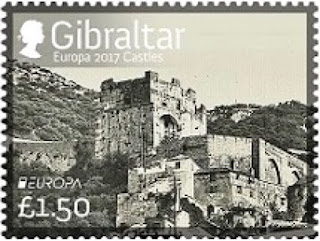 🇮🇳 India Post issued a single stamp on 30 January 2017 to commemorate the inauguration of the India Post Payments Bank. It's not exactly the most exciting of stamps but at least it's pretty cheap. Rating:- *. 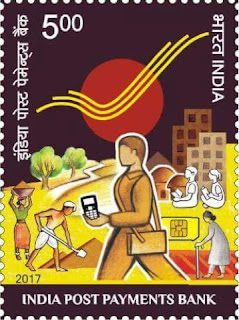 🇧🇩 The postal service of Bangladesh issued a single stamp on 26 January 2017 to commemorate the 11th national rover moot. The theme of scouting is of course popular but the design of the stamp is very unimaginative. Rating:- *. 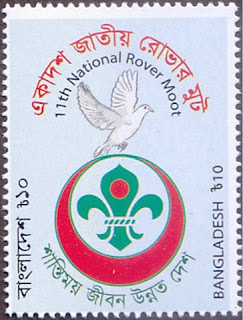 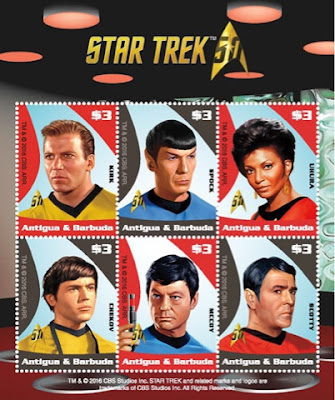 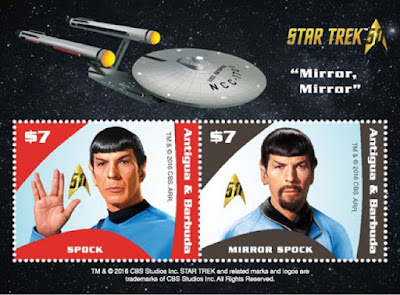 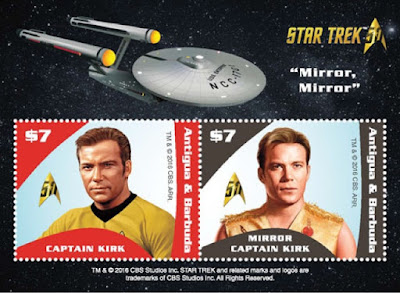 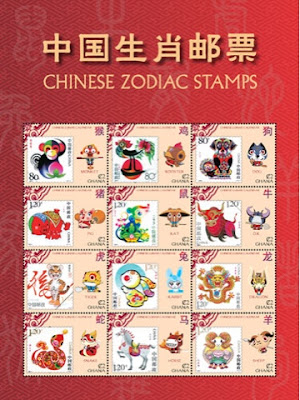 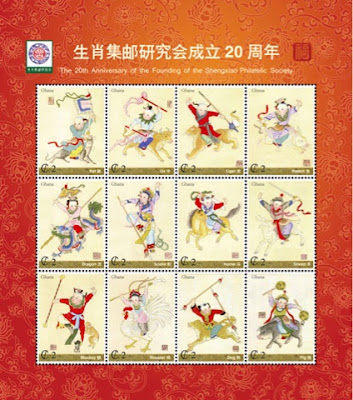 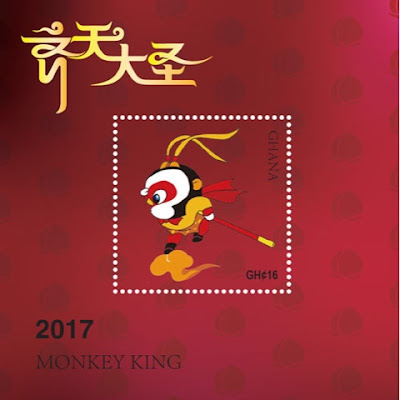 🇬🇾 Guyana - 30 December 2016 - The golden rocket frog - 1 sheetlet of 4 different circular stamps and 1 miniature sheet containing 2 triangular stamps. I know I shouldn't but I rather like this issue - the frogs really are very appealing! Rating:- **. 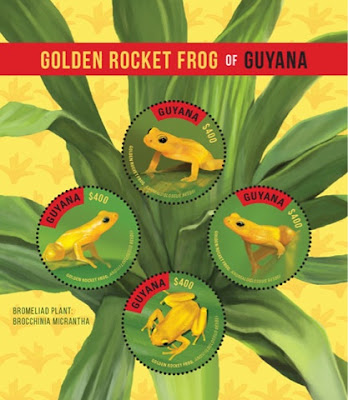 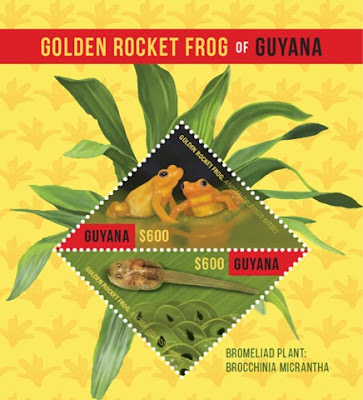