921. Ladybirds From India And Orchids From Malaysia And Malta. 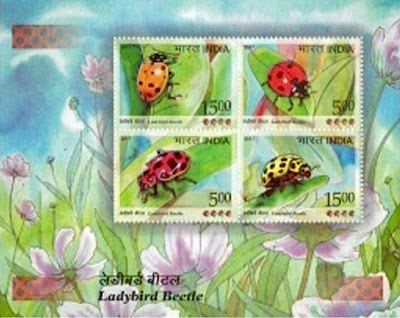 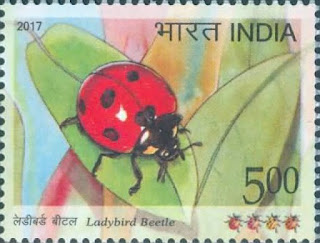 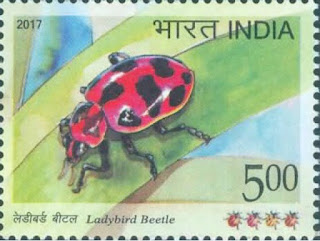 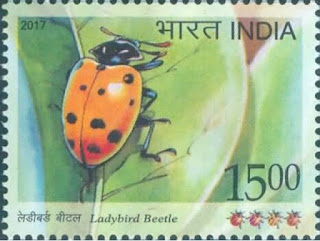 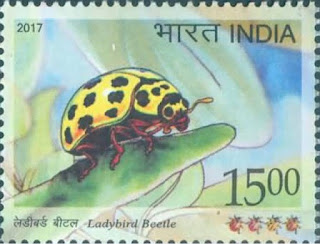 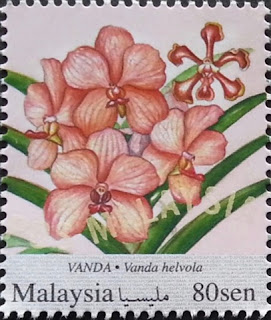 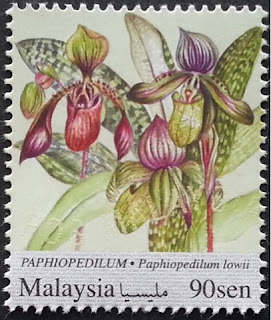 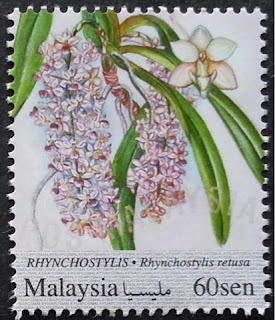 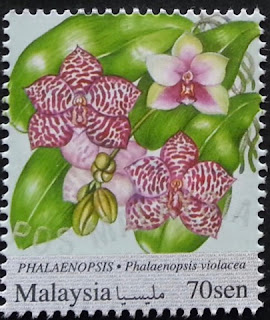 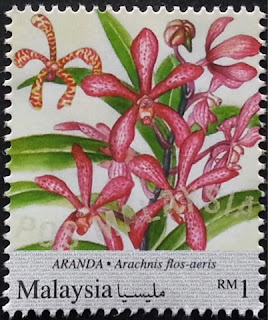 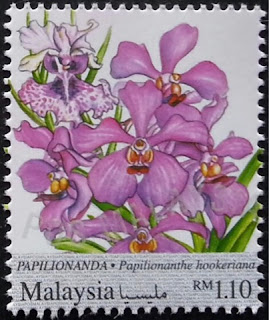 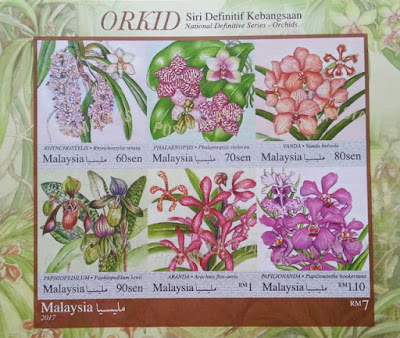 🇲🇹 Malta Post also issued floral stamps featuring orchids - the 4th part of a series - on 24 February 2017. The 3 stamps were designed by Maltapost plc from photographs by Guido Bonett and lithographed by Printex and perforated 13.5 x 14. Rating:- *****.

🇳🇦 Nampost, the postal service of Namibia issued a miniature sheet on 17 February 2017 to commemorate the centenary of Scouting in Namibia. The stamp was designed by Helge Denker and printed in lithography. Rating:- ****. 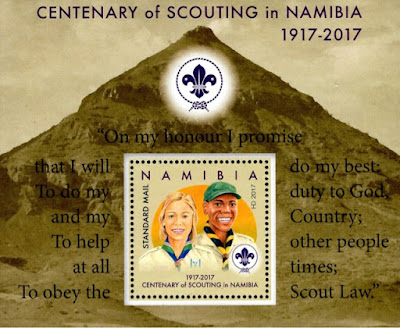 🇬🇾 In addition to everything else previously reported IGPC issued even more stamps inscribed "Guyana" and, mysteriously "China" additionally, to commemorate the Year of The Rooster on 8 January 2017. The inscription "China" appears at the lower left edge of the stamp and its significance is not clear. IGPC seems to depend heavily on its output from its Chinese office currently which probably tells us a lot about the worldwide new issue market of 2017. It seems you can only sell stamps with Chinese themes presently. Rating:- 0. 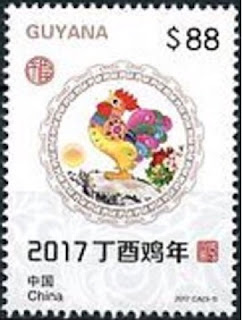 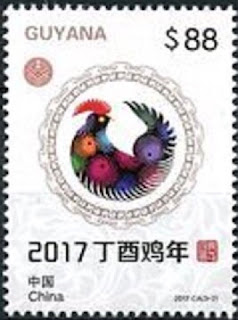 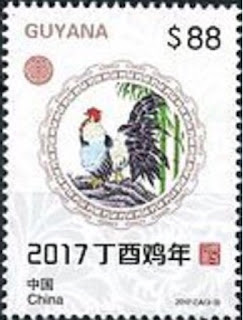 🇲🇿 Stamperija's latest paraphilatelic products include a set of 15 "sheetlets", each containing 4 different "stamps", and 15 accompanying miniature sheets said to have been issued on 10 November 2016. The subject of all the products is "The most famous paintings of the whole world and all-time" and none of the featured works appear to have any direct relevance to Mozambique whose name is inscribed on the stuff. The items are all very similar and it is not worth wasting time and effort in depicting them all here but 2 of the subsets are shown below and the 15 featured artists are:- Pierre-Auguste Renoir, Edgar Degas, Mary Cassatt, Paul Cezanne, Henri Matisse, Vincent Van Gogh, Gustav Klimt, Peter Paul Rubens, Joan Miro, Leonardo Da Vinci, Michelangelo, Eugene Delacroix, Ivan Alvazovsky, Ivan Shishkin and Alphonse Mucha. Rating:- 0. 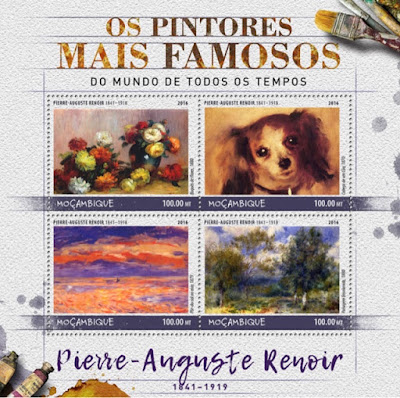 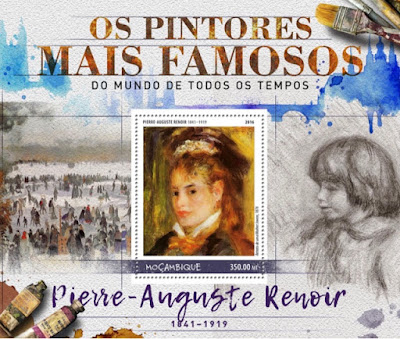 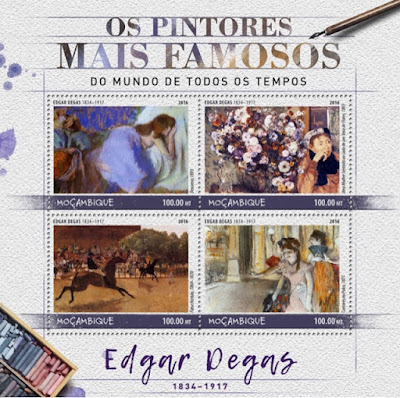 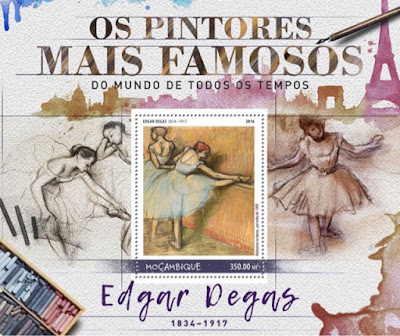