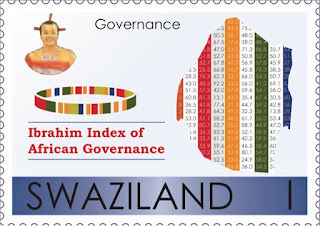 🇸🇿 The Swaziland Posts and Telecommunications Corporation has released 2 new sets so far in 2017. The Swaziland postal service usually pursues a very conservative new issue policy and so it's always a pleasure when one or two of its new sets make an appearance. Each set is made up of 5 stamps.
The first of these issues was released on 27 February and is on the subject of the Government Programme of Action and Governance and a miniature sheet is also released to accompany the set. An interesting issue. Rating:- ****. 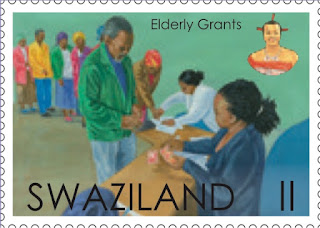 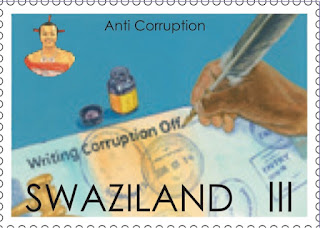 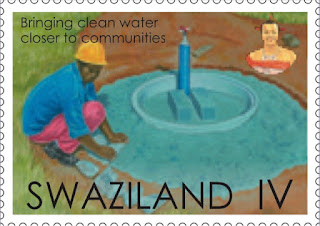 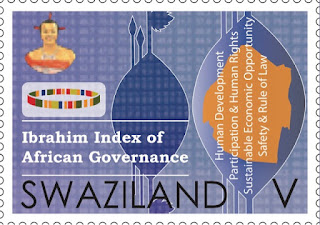 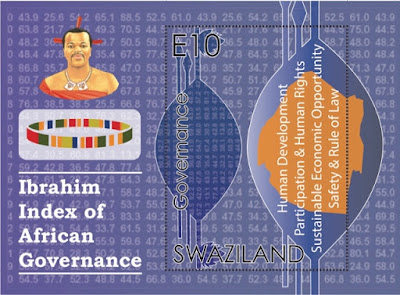 The next very attractive set was issued on 21 August and is on the subject of the 'Big Five', the 5 large mammals most sought out by tourists who are on safari in Swaziland. This is a lovely set with some delightful wildlife portraits depicted on the stamps. Rating:- *****. 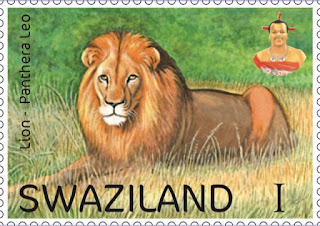 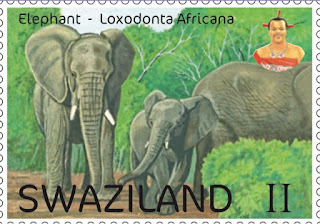 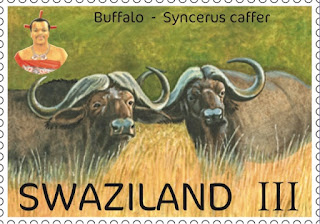 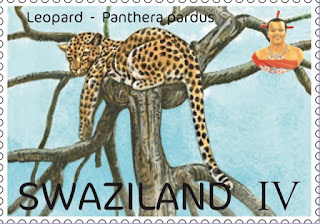 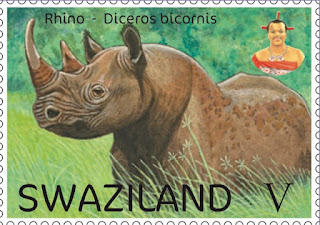