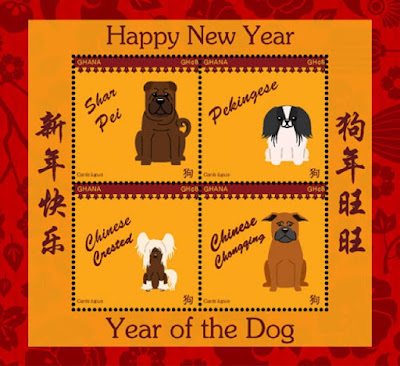 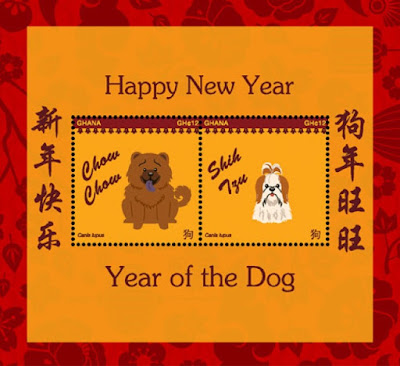 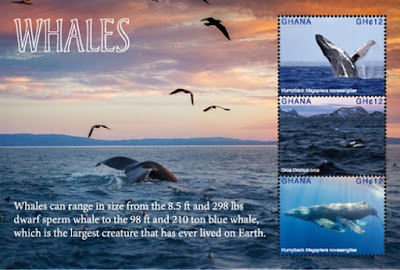 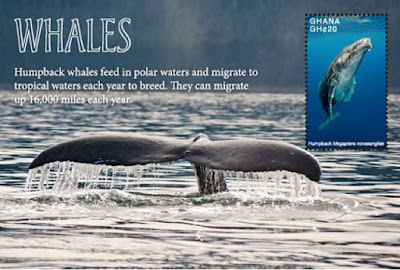 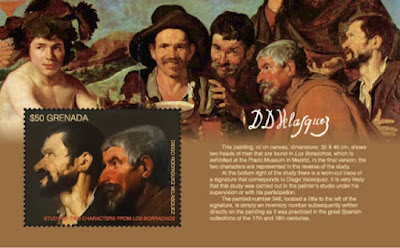 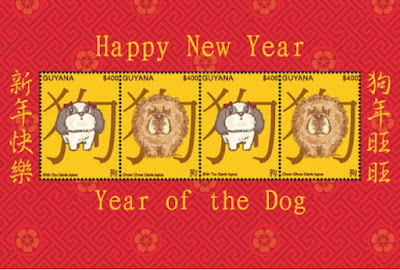 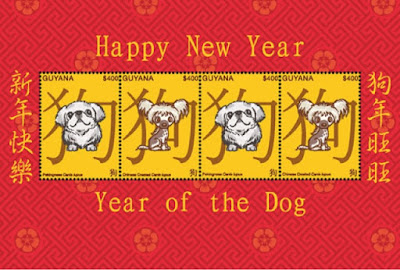 11 September 2017 - Sloths. While sloths are found in Guyana, bizarrely the species featured on these stamps are not! - 2 miniature sheets. Rating:- 0. 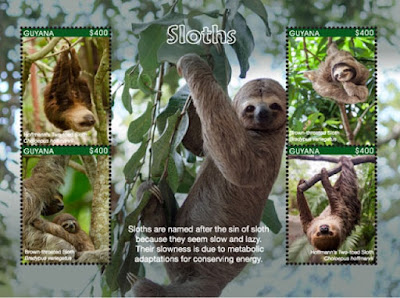 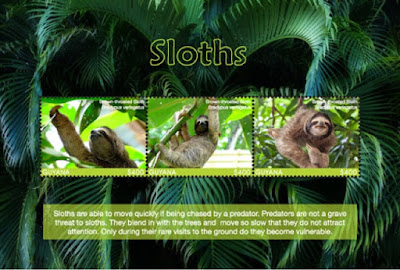 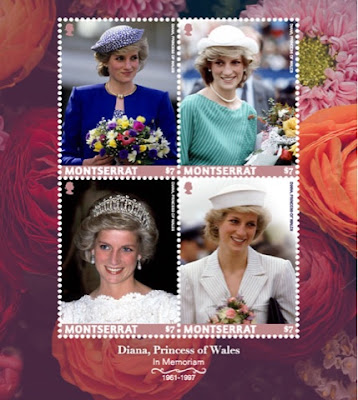 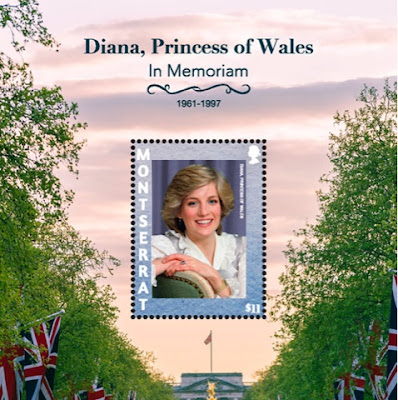 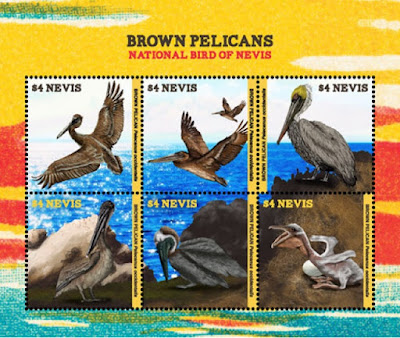 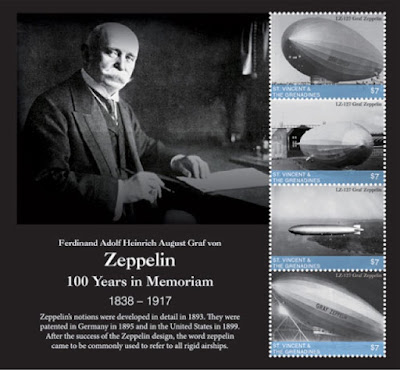 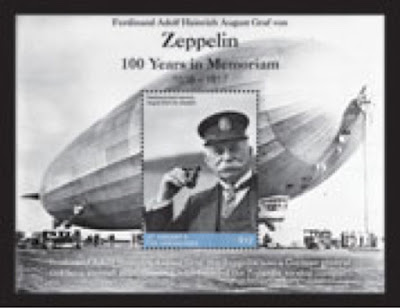 🇨🇦 In Blog 1098 I mentioned the 2 tête beche self-adhesive stamps released by Canada Post on 20 October 2017 on the subject of the History of Ice Hockey. An attractive gummed miniature sheet accompanied the 2 stamps. Rating:- *****. 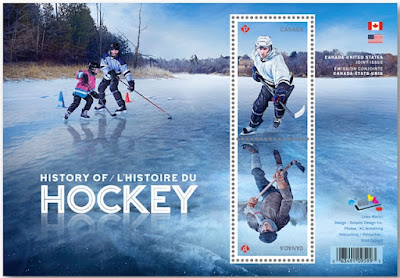 🇧🇹 Bhutan Post issued a sheetlet of 8 different stamps and an accompanying miniature sheet on 9 October 2017 on the subject of the Blue Poppy, the national flower of Bhutan. Another attractive and interesting issue from that country. Rating:- ****. 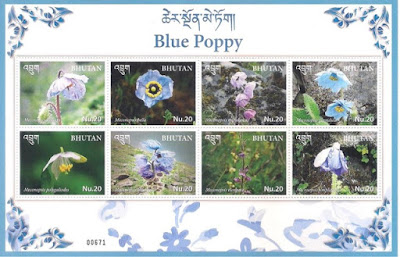 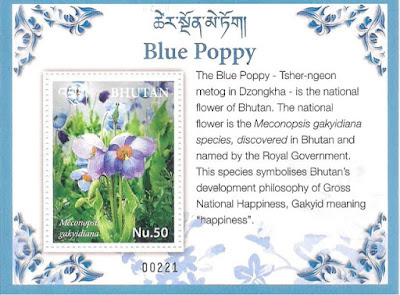 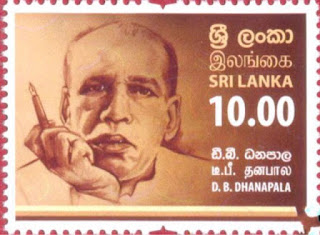