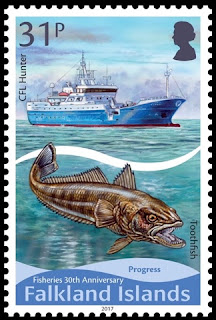 🇫🇰 The postal service of The Falkland Islands will issue an excellent set of 4 stamps on 23 October 2017 to commemorate the 30th anniversary of the Falkland Islands Fisheries. The colourful and interesting set was designed by Robin Carter and lithographed by Cartor and perforated 13.5. Rating:- *****. 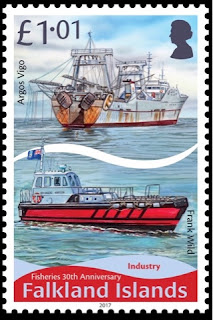 🇬🇧 Meanwhile yet more penguins are making an appearance on Pobjoy Stamps/Creative Direction stamps with a set from the postal service of Tristan Da Cunha which is a World Wide Fund For Nature issue on the subject of the Northern Rockhopper Penguin. This is another lovely set again designed by Robin Carter and lithographed by Cartor and perforated 13 x 13.5. However there have been a lot of penguin stamps recently so it might be quite nice for them to have a rest from their busy philatelic schedules for a few months. Rating:- *****. 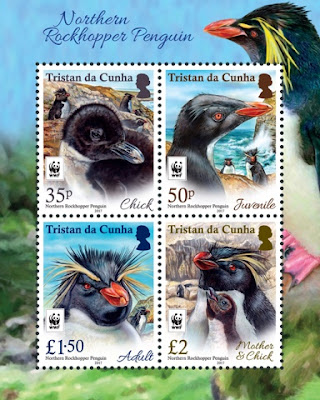 Thanks to Juliet Warner for information about the above issues.

🇬🇧 Commonwealth Games England has put forward England's second largest city, Birmingham, as its candidate in the competition to be host to the 2022 Commonwealth Games which were to have been held in Durban. It appears that the city is the only name to have been put forward for this honour and so, subject to the conclusions of scrutiny of the bid over the next few weeks, we may expect that the Games will be held in this vibrant, multicultural city in 2022 which is located geographically at the very centre of England.
The location will also enable The Queen to open and attend the Games even though by then her age will be well advanced into her 90s.
A philatelic history of The Commonwealth Games is set out in Blog 397. 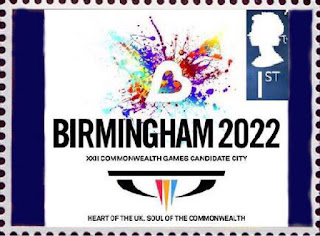 🇸🇱🇸🇧 And so inevitably, I suppose, to the latest paraphilatelic products from Stamperija. This week we are burdened by "issues" bearing the names of two Commonwealth countries - Sierra Leone and Solomon Islands. 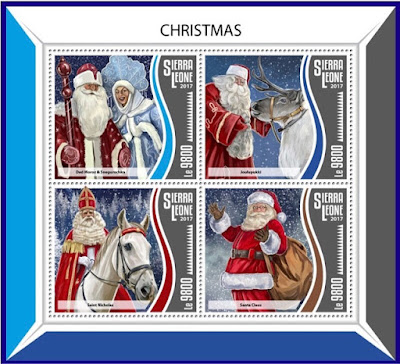 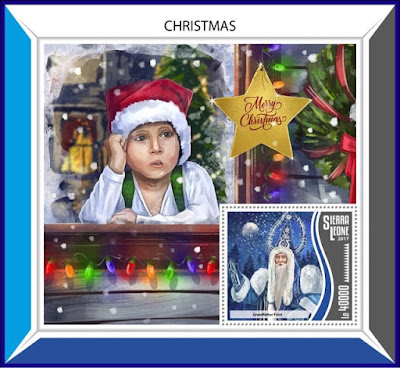 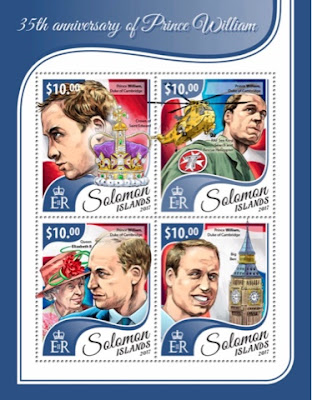 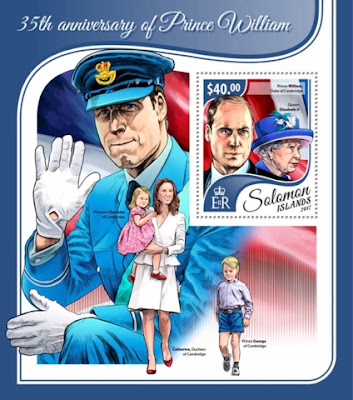